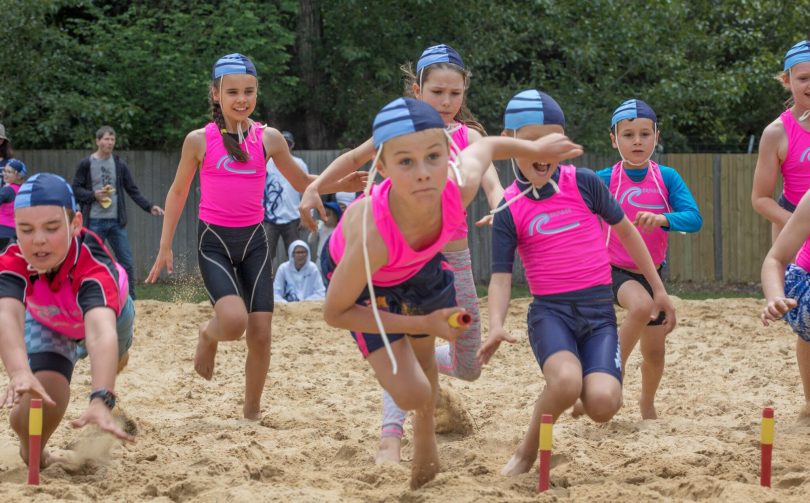 A new Canberra Nippers program is about to break upon the ACT to meet the growing demand from families wanting surf safety skills for their children but organisers urgently need volunteers to make it a happen.

Founder of Canberra Nippers ACT, Bethany Williams said the new program would mirror the Canberra/Broulee Nippers, which started from scratch in 2016 and has been swamped by families, but this time aligned with Mollymook Surf Lifesaving Club.

The volunteer roles needed to be able to get the new Canberra/Mollymook Nippers program up and running are: Age Managers, Water Safety Personnel, a Gear Steward, and a Junior Age Coordinator.

“These are the roles integral to successfully running a Nippers program, and will be the deciding point for whether we can get this new program up and running this season,” she said.

The Canberra/Mollymook Nippers will start as a pilot program, which Ms Williams says will give the parent volunteers a whole year to learn the ropes and feel confident in their roles.

“Building the knowledge and skills base is so important to the growth of the program, and makes it easier to pass on to new members in subsequent years and keep the program running into the future,” she said. 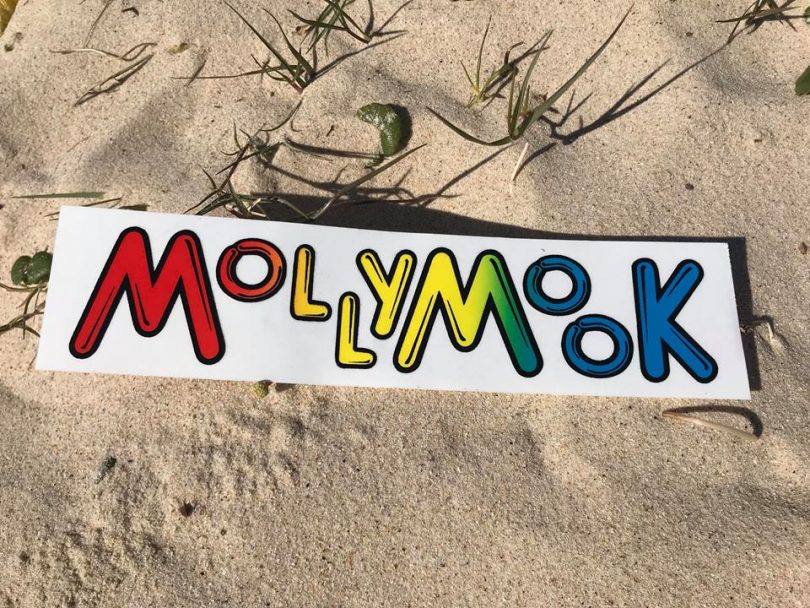 The age groups will have a maximum of 10 in the first season, starting from Under 8s (seven-year olds) and going up to Under 13s and possibly Under 14s, if there is demand.

She said Age Managers did not need a formal qualification, other than some online training and person-to-person mentoring before the season started, and the role was best suited to those committed to coming with their children every week.

Water Safety roles were for those able to complete either their Bronze Medallion, or Surf Rescue Certificate (SRC), and able to help out at the surf club over the summer months doing beach patrols – a role that many of the Canberra/Broulee Nippers parents had found very rewarding.

The Mollymook Surf Lifesaving Club will run the Bronze and SRC training on two weekends in the lead-up to the season at Mollymook on dates to be confirmed.

The Junior Age Coordinator (JAC) has organisational responsibility during each Nippers session, ensuring there are enough Age Managers and Water Safety Personnel on duty each week and the schedule flows smoothly.

The Gear Steward transports the gear to the coast and back on the monthly trips to Mollymook, ensuring it is retrieved and put away each week in Canberra, and that each piece of equipment has been checked and is in good condition each week.

“We will be taking volunteers up to the end of August, and should we have the numbers to proceed, we will then register the kids – of course, with the volunteers given priority,” Ms Williams said.

Interested persons can email canberranippers@gmail.com by the end of August and nominate for a role.

Jack Wiles - 6 minutes ago
It's not the type of meeting place depicted by so many comments; it's not somewhere you would take young family but is a plac... View
News 15