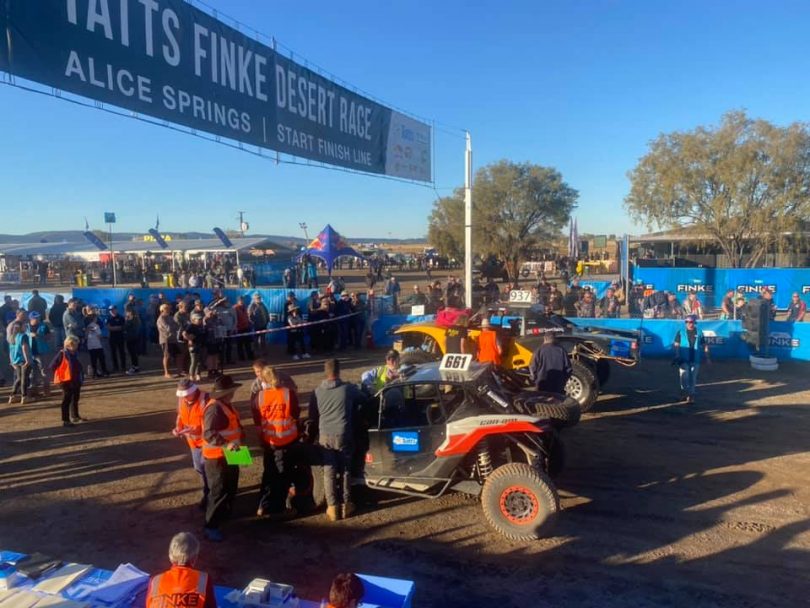 The start and finish line of the Finke Desert Race. Photo: Facebook.

Investigations are continuing into how a vehicle competing in the Finke Desert Race near Alice Springs left the course and ploughed into spectators, killing an ACT man on Monday (14 June).

The 60-year-old spectator was struck by a vehicle that left the off-road track. He died at the scene.

Another male spectator in his 50s was also seriously injured in the crash and was airlifted to the Alice Springs Hospital.

The navigator of the vehicle, a woman aged in her 50s, received minor injuries in the incident, which occurred 35 km from the start/finish line.

Police are asking any witnesses or anyone who may have video footage of the incident to contact them.

The Tatts Finke Desert Race is an off-road multi-terrain two-day race for bikes, cars, buggies and quads through desert country from Alice Springs to Aputula (Finke).

Held annually on the Queen’s Birthday long weekend in June, it’s one of the biggest annual sporting events in the Northern Territory.

The race is said to be one of the most difficult off-road remote courses in the world.

A woman standing next to the man who was struck and killed by a vehicle competing in the race said she thought spectators were standing “too close” to vehicles.

Witnesses have described watching the vehicle crest a sand dune but lose control upon landing, before veering into the onlookers.

The car reportedly landed “awkwardly” and the driver was unable to correct it.

Major Crash detectives examined the site on Monday, while the governing body, Motorsport Australia, said it would begin its own investigation in partnership with event organisers.

The Motorsport Australia investigation is expected to look at how the accident happened and what can be done to ensure it is never repeated.

Yesterday the Finke Desert Race Facebook page was flooded with expressions of sympathy for the accident victim and his family and friends. 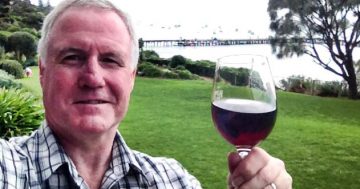 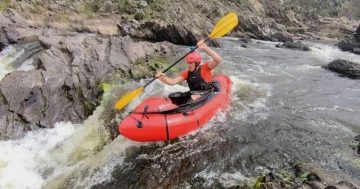