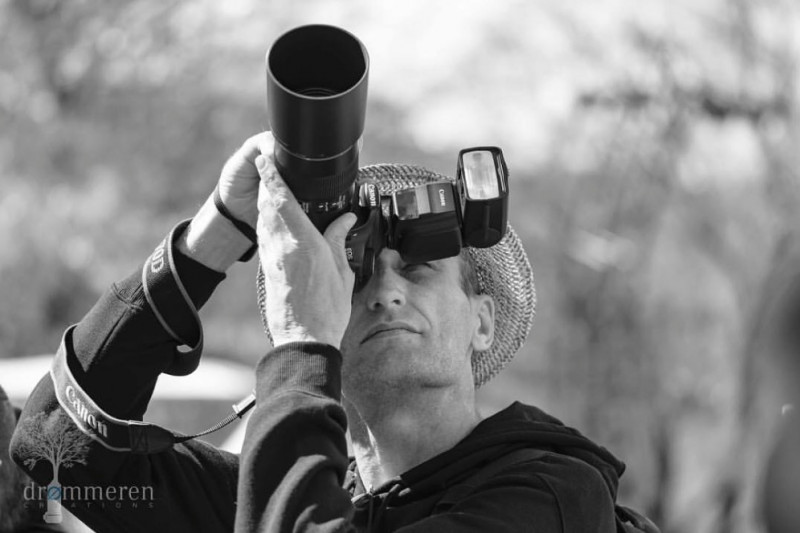 The Canberra social media influencer scene is fairly small. Most Instagramers and bloggers know each other, or know of each other, meeting at Instawalks or event openings or even online. There is a bit of professional jealousy and competition, but overall it is a supportive community. So it was that I (virtually) met CapitalToad.

Peter aka #CapitalToad posts the most stunning photos of Canberra, capturing with intense mindfulness aspects of our natural beauty that many would miss. He is active on Instagram – if you haven’t seen his work you really must. It would melt the heart of the most stringent Canberra basher. 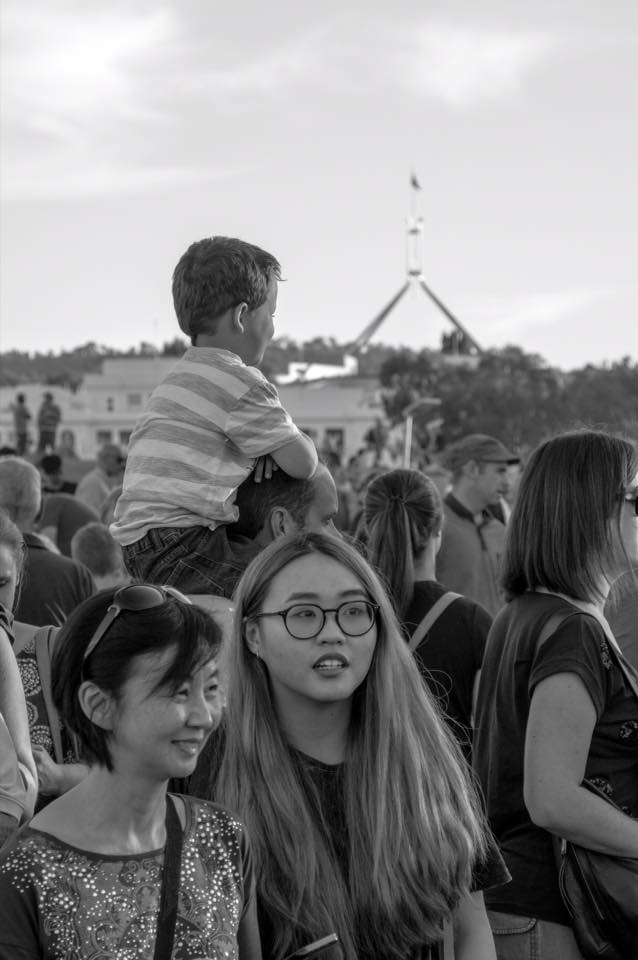 One of Peter’s photos taken during the night noodle market using a camera loaned by Canon, as part of the Canon Collective Workshop.

CapitalToad is also generous in supporting other Canberra social media people, which is how I met him. Who is this CapitalToad person who keeps liking all my posts? So one day I messaged him and had a chat about social media and his photography.

So it was with genuine surprise that read a candid story by Akka Ballenger Constantin about how Peter was doing it tough. Homeless tough. Chronic health problems including a heart attack at 20 and being beaten up by thugs (his knee was totally smashed as a result). Years living out on the street.

Living in Canberra now and rebuilding his life, not all is going smoothly for Peter. He wants to work in photography but his camera is broken, his computer (which he uses to edit his images) is slow and on a death cycle and he has few household items (which makes it difficult to do basic things many of us take for granted like cooking and cleaning).

But the Canberra community is coming to Peter’s assistance. Talented photography friend Jane McKinnon has launched a Go Fund Me campaign to raise $5,000 towards the new computer and other items. So far over a $1,000 has been raised. And with the assistance of Visit Canberra, Canon lent Peter one of their cameras so that he could participate in a Canon Collective Official Workshop held during Enlighten 2017 last Friday. 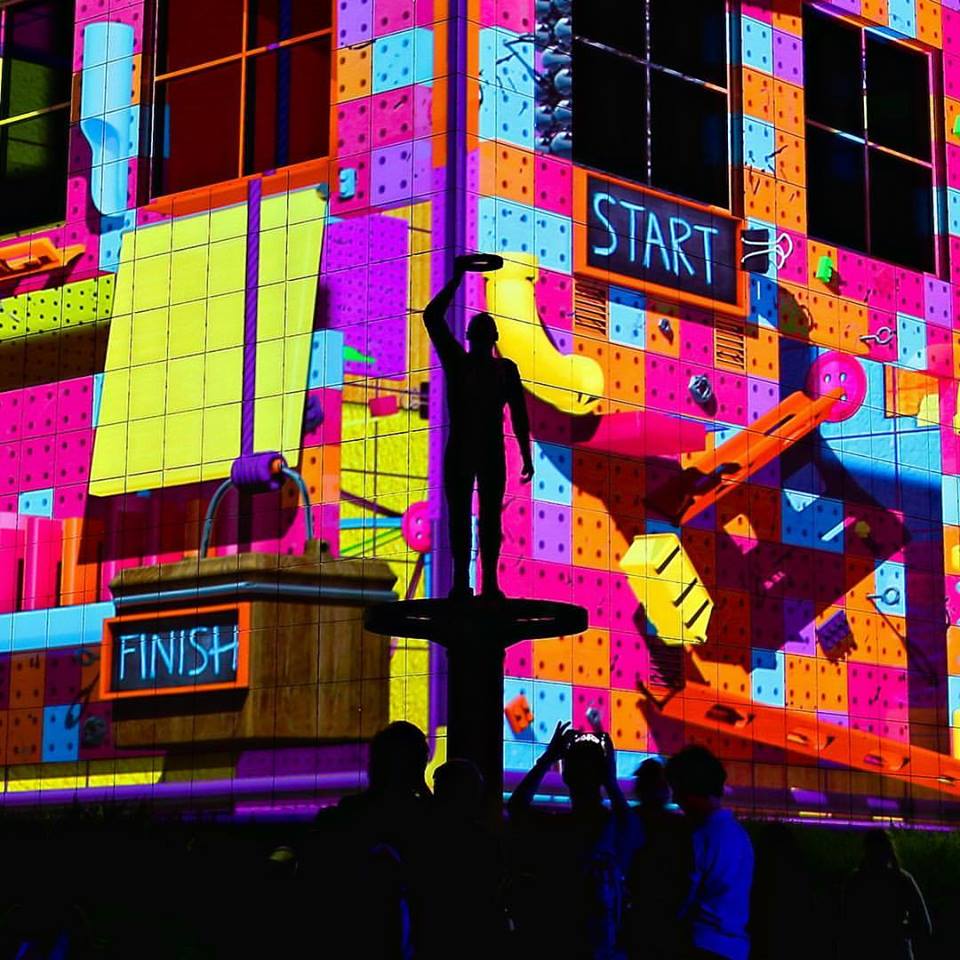 Canberra is an affluent city, but there are also a number of people in our community who are doing it tough. Peter has a face and a name, and thanks to his photography, he also shows the intense moments of breathtaking beauty he sees through the lens. It is easy when faced with a beggar at your local shops to look the other way, or to rationalise that you don’t know if it is a con job, or complain that you don’t get free handouts in life. But instead, I want to challenge you to – just for one moment – reflect with gratitude about how lucky you are and to think with compassion about those who are doing it tough. And I call on you to stop and check out Peter’s work and see the world through his eyes.

@the_riotact @The_RiotACT
Did you hear about the bloke who was bitten by a #white-tail spider and doctors had to amputate his leg? It probably didn't happen, but the #spider's fearsome reputation persists without a shred of evidence. Damien Larkins explains https://t.co/5I2pJBKyzw (41 minutes ago)