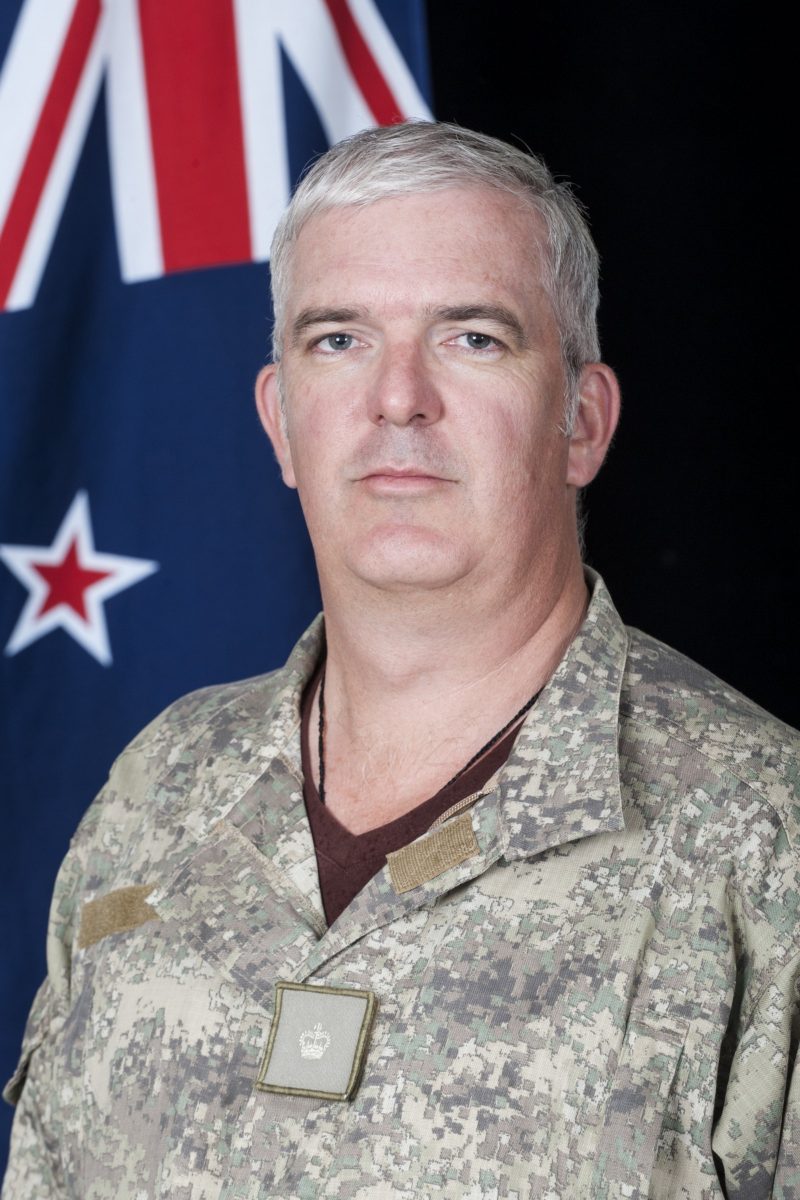 Major Aaron Couchman who died in the traffic incident was “a friend and mentor to many”. Photo: Supplied by the NZ Defence Force.

The cyclist who died after being hit by a truck near the NSW/ACT border on Saturday morning (February 9) was a major in the New Zealand Army who was stationed in Canberra.

The New Zealand Defence Force yesterday confirmed “with sadness” that a serving member of the New Zealand Army, Major Aaron Couchman, died in the traffic incident.

Major Couchman, who joined the New Zealand Army in 1990, was off duty and cycling when the accident happened shortly after 8 am.

Emergency services were called to the Federal Highway at Sutton but Major Couchman died at the scene.

“As a man he embodied drive and professionalism,” Major General Boswell said.

“He was a good bloke, a friend and mentor to many. He will be sorely missed by those of us fortunate enough to have known him.”

Major Couchman was posted to HQ Joint Operations Command in Canberra and had previously held senior positions at the Training and Doctrine Command in Waiouru.

“Our thoughts and our full support are with Aaron’s family, friends and colleagues,” Major General Boswell said.