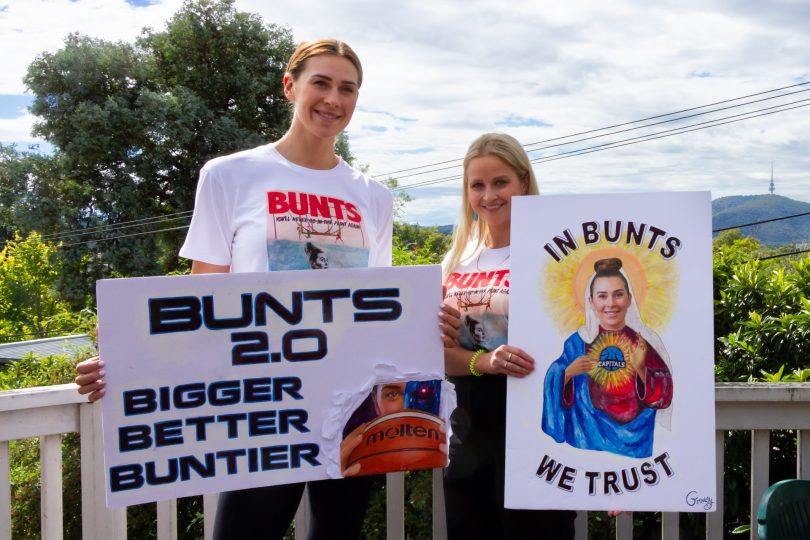 Alexandra Bunton credits her now two-year-old daughter Opal with giving her the courage to not only leave an abusive relationship but tell her story, too.

The Australian Opals champion and UC Capitals basketball star broke her silence about her experience with domestic violence last year, despite being initially afraid of the stigma associated with being a “victim”.

Alex said her daughter was the reason she was able to get up in the morning and keep pushing on.

“She really saved me … because she was the reason that I needed to create a life for ourselves, away from something that was so traumatic,” she explained.

“Opal gave me a reason to be positive and be happy, and I didn’t want her to see any negativity or anything that was going to make her sad. She gave me every bit of strength that I had.” 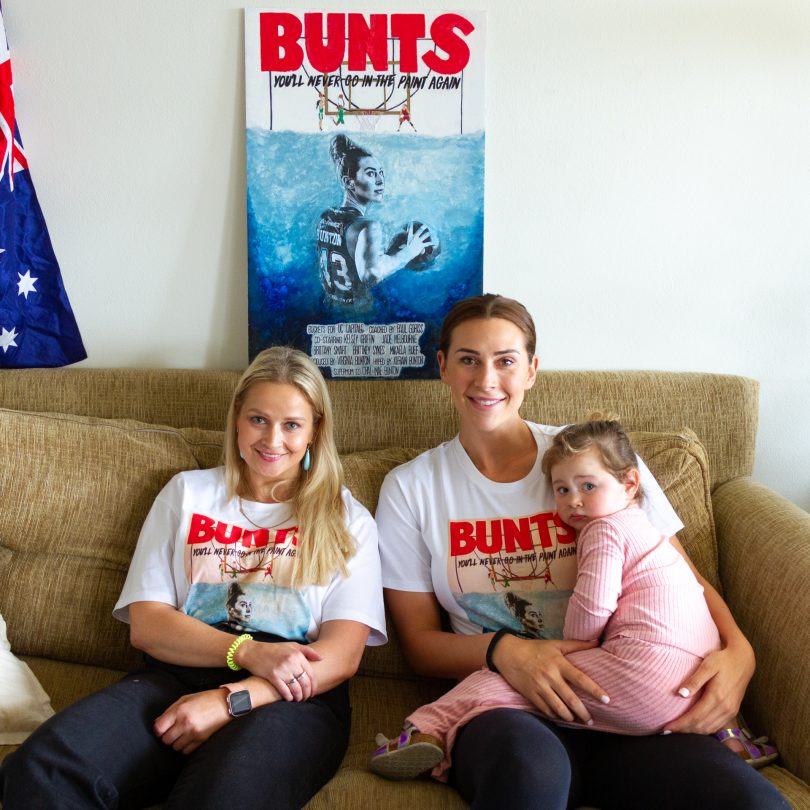 After being isolated from loved ones for some time, after returning to the court last year, she decided it was time to speak up and speak out.

“I thought it was a perfect time because Opal is so young, and she can grow to understand it all, but it’s also healing for me to be able to speak about it without crying or without being that emotional about it,” Alex said.

But she also realised that her platform could be used as an inspiration to those who found themselves in similar situations – to show there is a light at the end of the tunnel.

“I would say things to people and they’d say how inspiring it was or how empowering it was, or how motivating it was for them just to hear small parts of my story and parts of what I went through and that encouraged me to use what I had.”

There was also the realisation of being ‘100 steps’ ahead of where other people might be and being able to help them take the next step forward, even if they were all the way back on step one.

As it turns out, Alex did end up inspiring someone. Caps fan and political reporter Emma Groves, who has been making ‘hype signs’ for the team, including Alex, since late last year.

“[Making the t-shirts] actually wasn’t originally my idea,” she said. It was after her signs began gaining traction on social media and some Twitter users suggested she put her most elaborate, Jaws-inspired design on a t-shirt that Emma decided to give it a go.

Then it was Alex who suggested the t-shirts be used to raise funds for Domestic Violence Crisis Service (DVCS).

So far, she’s raised more than $1260, about a week’s worth of crisis accommodation through DVCS, which costs around $180 a night.

“I love that Alex can be hyped about something that’s not basketball, although she’s sensational at that, but you know, being a single mum and DV survivor, there’s so much more to her than being an athlete,” Emma said.

Local MLAs of all political stripes have also jumped on board with the cause, with many sporting their own ‘Bunts’ t-shirts.

READ ALSO What do I do if I think my friend is at risk of domestic abuse?

Emma’s brave mum is also a survivor of domestic violence, and Alex knows firsthand how scary it can be to pick up the phone and give DVCS a call, but she’s thankful for the support they provided her at her most vulnerable.

“They really helped me … if I needed help and didn’t want to speak with a police officer, I would call someone on the line, and weirdly enough, you find people who can relate to you and treat you like a person and not someone who needs something,” she explained.

“When people in our community find creative, accessible and fun ways to support our work while supporting amazing athletes, how could we not be delighted by it?

“Fundraising activities take time for an organisation like ours to dream up, organise and deliver, so when something like this comes along where all of that is taken care of, it means every cent goes to delivering the frontline supports our community need,” Sue said.

The t-shirts are $30 each. To purchase your own, contact Emma via Twitter. All proceeds from the t-shirts go directly to DVCS.

If you or someone you know is impacted by domestic or family violence, you can call: