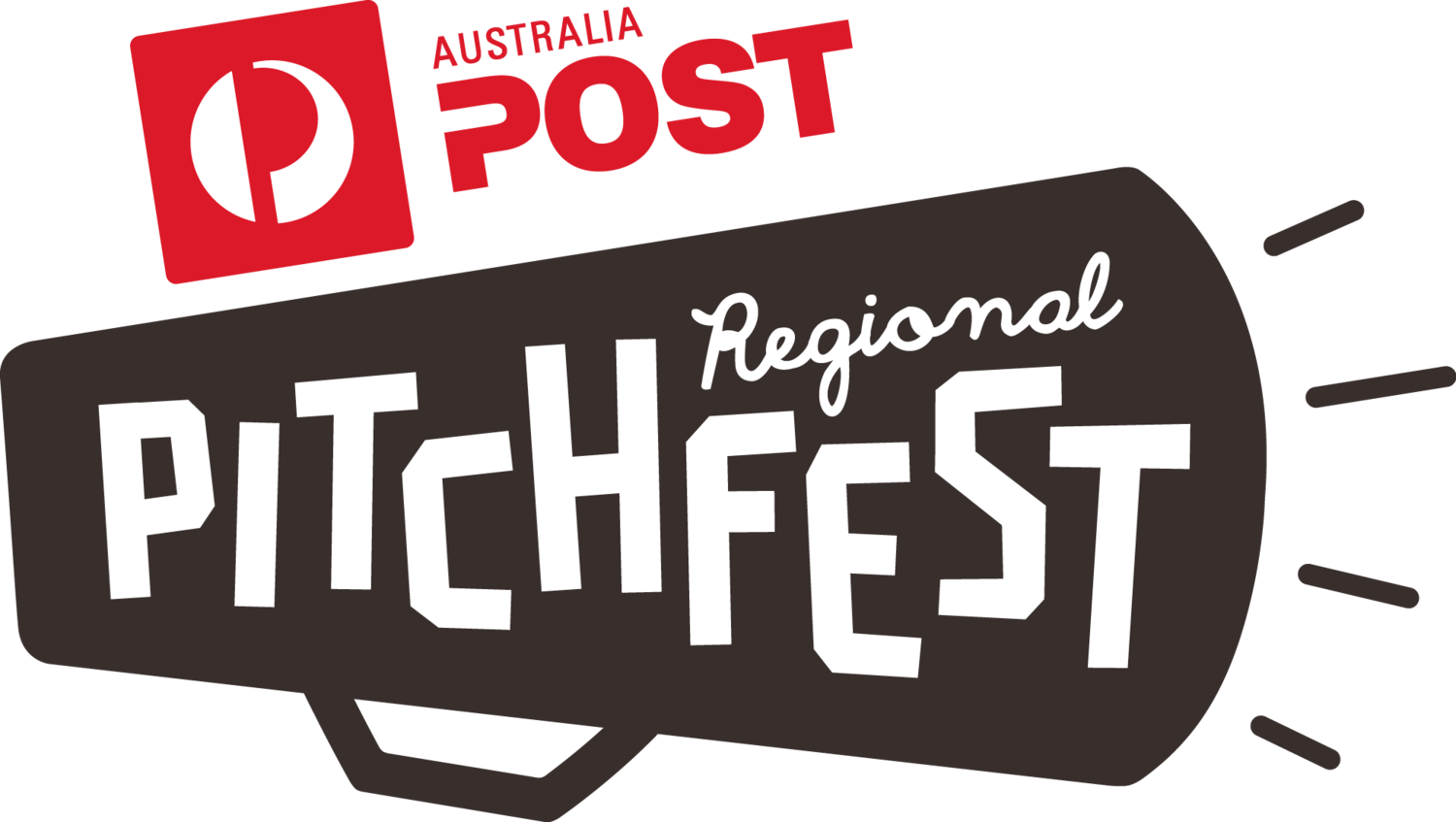 Aspiring Canberran entrepreneurs will have the chance to impress the nation with the launch of a $100,000 prize by Australia Post.

Using the Shark Tank format, entrants’ ideas will be judged by an expert panel on their potential profitability, scalability and the gap in the market their ideas address.

Winners at state level will proceed to nationals, where large prizes and potential seed funding await. Entry is free and entrants of all ages are welcome.

“Australia Post is committed to helping all small businesses thrive, wherever they are,” said Rebecca Burrows, General Manager Small Business at Australia Post.

“We know there are amazing innovators throughout regional Australia who may not have the same level of access to the resources or platforms to take their big idea to the next level.”

The award was founded by Dianna Somerville, a Navy mum whose experiences starting a business in Wagga Wagga left her feeling regional Australia was being left behind by state capitals.

“I was going to a lot of the metro-based events and noticed there wasn’t anything targeting regional people,” she said.

“[Founding PitchFest] was a way of giving back and giving other people the opportunity to startup.”

Previous winners and their ideas have varied enormously, from apps to products to not-for-profits. Last year’s event in Wagga was won by a 13-year-old high school student who built an education app.

The runners up developed a golfing app which has been picked up by PGA and is scaling up to 1,000 golf courses in the US. When they pitched in Wagga, Ms Somerville says, they’d never pitched their business before. “From where they’ve come and where they’ve gotten to we’d like to think we’ve played some part in giving them the confidence.”

Love this idea – I can imagine what amazing pitches they might receive from regional Australia! The prize money is significant and Canberrans should give it a go – hell, I might even pitch myself!

kenbehrens - 8 hours ago
Pretty weird to assign tariffs around whether the house faces north, its size and whether the person is on welfare or not. Th... View
chewy14 - 10 hours ago
Retro, One of us in denial, that's for sure but it isn't me. You still think fossil fuels can compete with cheaper renewable... View
Capital Retro - 11 hours ago
You are still in denial that renewables are where they are solely because of massive subsidies. At the rate coal fired power... View
Community 5