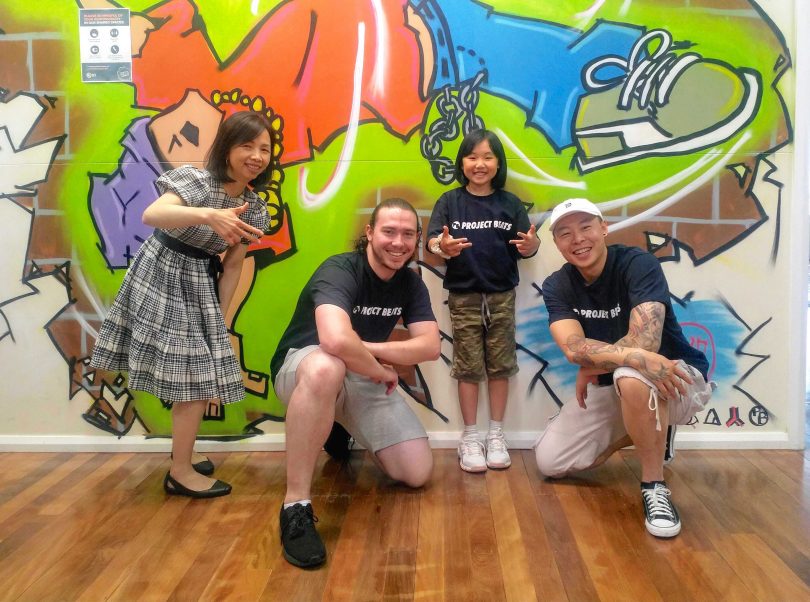 Canberra is going to dance like everyone is watching when the first Canberra Street Dance Festival celebrates all the elements of hip hop culture including dance, music, art and fashion this Saturday (23 January).

Expect flash mobs to appear around Garema Place and dance showcases and rap battles from the crew at Project Beats which will be popping and locking to the beat while engaging the community in the vibrant hip hop street culture.

Project Beats and Festival Director Chippy Lo said hip hop was born on the streets and after securing an ACT City Renewal Grant to hold the event, he said it is time to bring the culture of hip hop to the streets of Canberra.

“The whole idea behind the Street Dance Festival is education and empowerment of our youth and the general public,” Chippy told Region Media.

“This festival will celebrate hip hop culture and not just the dance. A lot of the general public view hip hop as just music or what they see on the TV or in the media. There are so many more elements of hip hop such as DJing, MCing, breaking [break dancing], street art and fashion.”

He hopes the inaugural festival will be the first of many that will help strengthen the community’s connection to Garema Place and generate local business, while putting Canberra on the map as the home of hip hop.

The festival will also showcase more than 15 local street artists who will create a permanent wall display in Garema Place and temporary wall works which will be auctioned.

For Chippy and his right-hand man Rob Watson, the allure of hip hop culture has played a significant role in their lives with the growth of the Project Beats dance studio in Civic. The idea of holding a street dance festival has been hopping around their heads for the last six or so years. 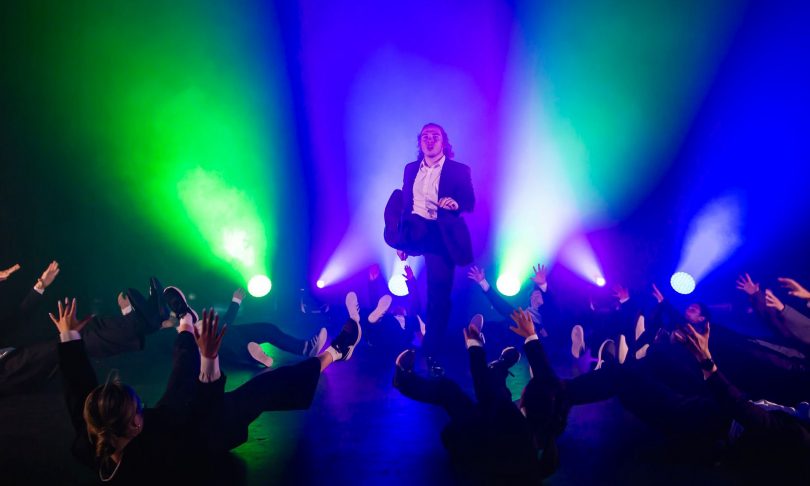 Rob Watson shows his style during a routine with the Project Beats crew. Photo: Supplied.

“As a kid, I never really fitted in and dealt with a lot of racism,” Chippy says. “Hip hop culture was something that made me feel a part of something regardless of my race, sex, or age. I wish I found hip hop culture early in life, which is why I want to bring all the elements of hip hop together and empower the next generation in Canberra.”

Rob, who is training to be a primary school teacher, is in his early 20s and has grown up with the Project Beats crew where he is now one of the instructors.

“I make sure we’re teaching the knowledge and style of hip hop culture rather than just the routines,” Rob said. “Being part of the community now and bringing so many people together and watching them grow is really uplifting because everyone around you is here to help and you can turn to anyone in the studio for guidance, or a jam if you just want to have a dance.”

Twelve-year-old Hannah Yun is the vibrant face of hip hop’s future and was introduced to hip hop by her mother Heny, who saw the Project Beats crew and knew she wanted to be a part of it. They have both performed in hip hop battles and events for the past few years. 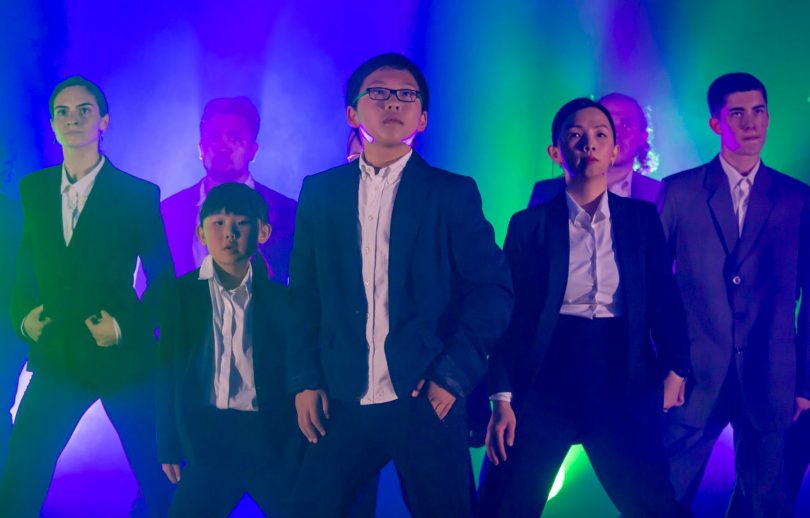 “My mum saw one of their crews and she joined and convinced me to come,” Hannah says. “If I didn’t go, I would have totally regretted it,” says the hip hop protege who likes the locking and popping styles of dancing most.

They will all be a part of the Canberra Street Dance Festival which will be based in the high-traffic location of Garema Place where they anticipate a crowd of more than 500 people from 12:00 pm to 7:00 pm on Saturday.

People can expect to see dance battles between some of the best hip hop and soul dancers in Canberra plus dance showcases from the Project Beats, Passion & Purpose and Fresh Funk crews. There will also be rapping and music performances from local rappers KG and Shaka J, and DJ showcases from DJ Dumpings and CutLab.

Fashion stalls, sneaker maintenance and hair braiding from Kriss Kross will also mix with an array of street art and graffiti installations from a wide range of local street artists.

“This is an inclusive and family-friendly event built on the values of hip hop culture – peace, love, unity and having fun,” says Chippy, who definitely encourages lots of crowd interaction.

You can find out more, including how to register, on the Canberra Street Dance Festival website or social media pages. 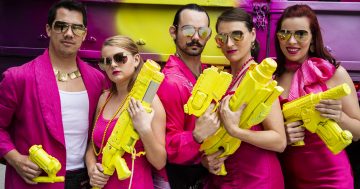 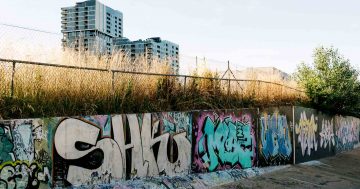