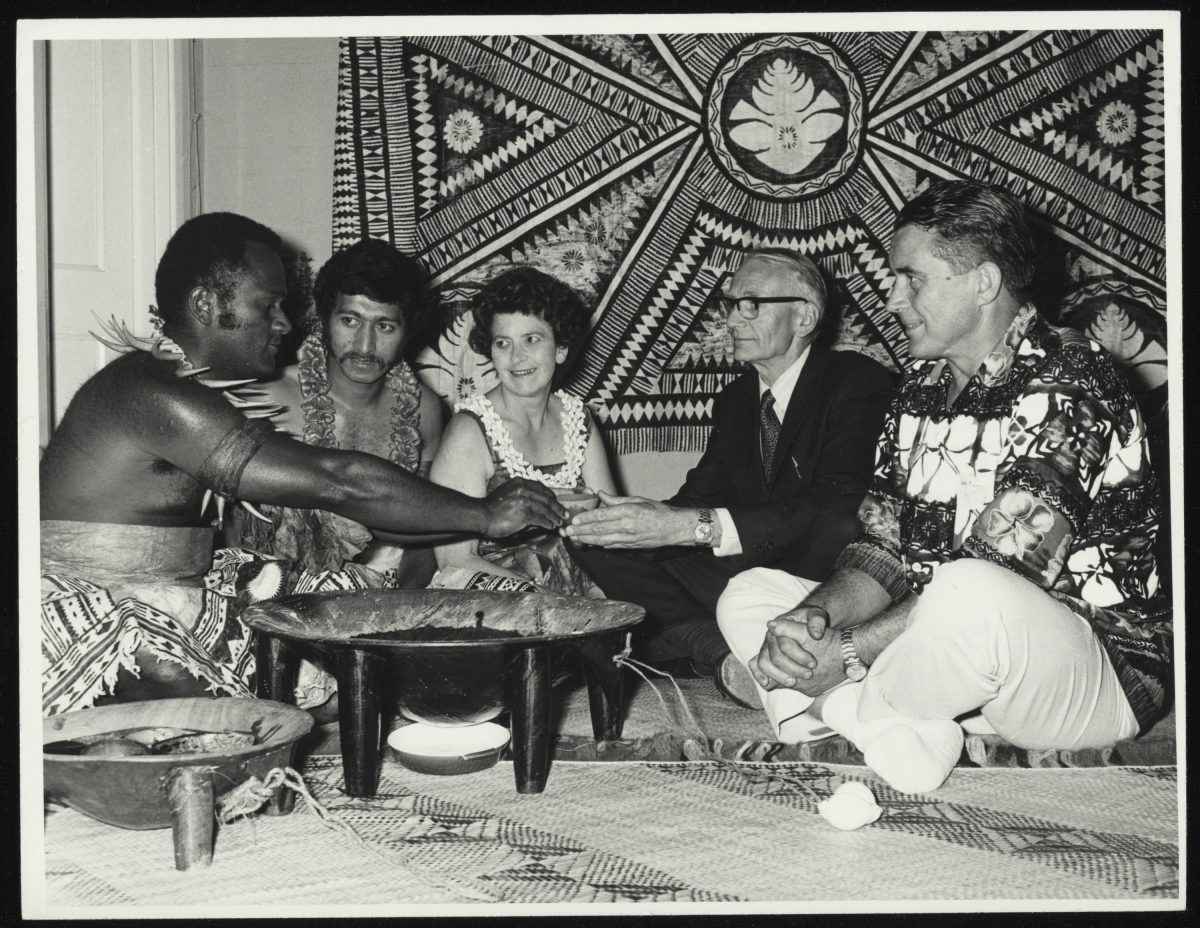 Families with Chinese ethnicity or Fijian heritage are invited to share their personal experiences to ensure Australia’s vibrant, diverse and continually evolving cultures are preserved for future generations.

The National Library of Australia is looking to expand its Chinese Australian and Fijian Australian collections and wants to hear how different migrant communities have made our country richer for their contributions.

Director of Curatorial and Collection Research Dr Shirleene Robinson said the library had a responsibility to ensure the histories and contributions of migrants were represented in both collections.

“We’re encouraging individuals and families, or Chinese and Fijian communities in Australia, who would like to share their stories, to reach out,” Dr Robinson said.

“We are hoping to add their oral histories, pictures, manuscripts and published materials to the national collection.”

The library already has some fascinating objects in its collection, including a Fijian tabua, a whale tooth, which was presented to Lord Casey after the disappearance of Australian Prime Minister Harold Holt at sea in 1967, and a copy of the Chinese Advertiser, the first Chinese Australian newspaper.

Dr Robinson said people might want to contribute photographs and memorabilia from their family or community, or be interviewed for the oral history project.

“We’d love to hear from anyone from the Fijian or Chinese Australian community, no matter what their age or background,” she said.

“We are building a significant collection across a diverse cross section of these communities.

“It’s crucial for us to continue to map the journeys of ordinary people, because each person’s story will help future generations understand what their journey was like and the important contribution migrants have made to Australian society. 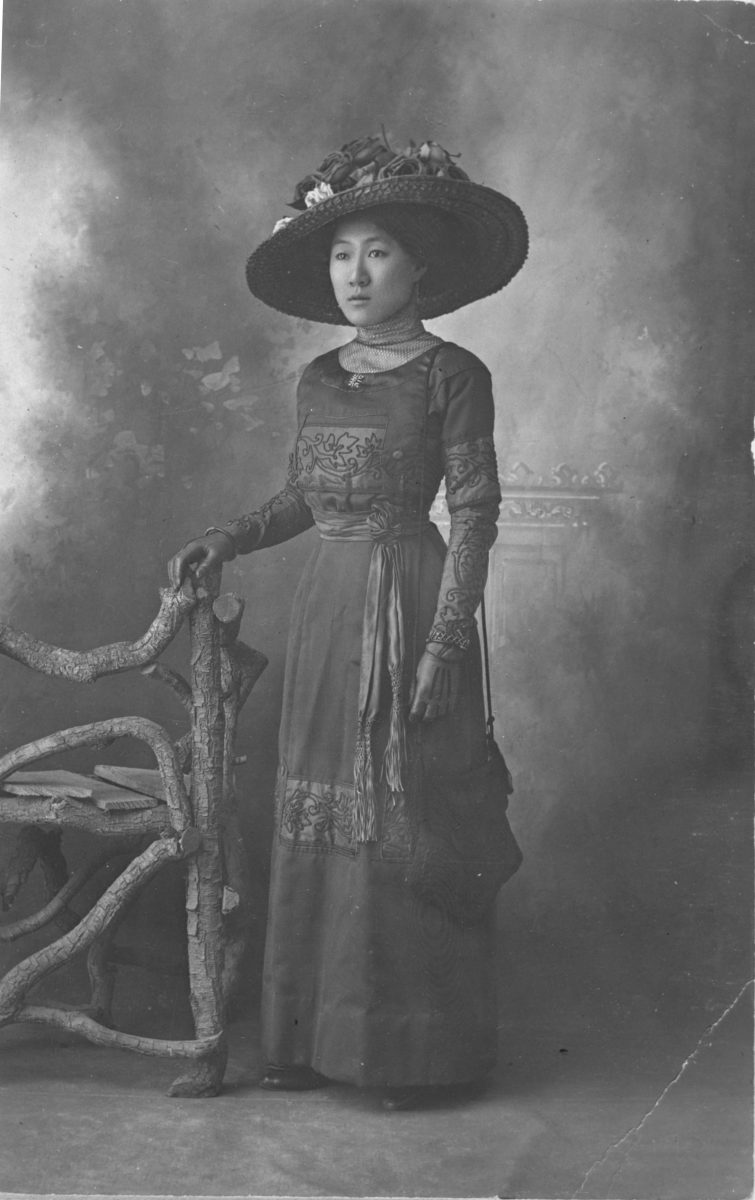 “People might think their story is not particularly interesting, but every single person carries a story and, together, they can help shape that bigger picture of migration in Australia.”

Australia is home to more expatriate Fijians than any other country and Dr Robinson believes there are many stories out there waiting to be shared.

The library holds several photographs which were taken in the 1970s, including one taken at the first meeting of the Fiji-South Australia Association in Adelaide in October 1972.

The collection includes a copy of Fiji–Baat, a children’s book published in 2020 about an eight-year-old boy from Australia who travels to Fiji with his Fijian mother for Christmas, along with an interview describing memories of Fiji at the start of the 20th century.

Fijian Australians have made a considerable contribution to Australian society in sports, music, academia and many other areas.

Dr Robinson said Australia had benefited enormously from the contributions made by Chinese migrants from across the world, who began arriving in Australia in significant numbers from the 1840s.

“We have been collecting material documenting the experiences of Australians with Chinese heritage for decades, and wish to keep preserving and documenting this rich history,” she said.

“Our focus is to ensure that the experiences and perspectives of different waves of Chinese Australian migrants continue to be represented.”

Dr Robinson said it was important to note that Chinese Australians have immigrated from mainland China as well as Taiwan, Hong Kong, Macau, Malaysia, Indonesia, Singapore, Vietnam, the Philippines and other parts of the world.

“This collecting project wants to represent the stories of people from all those backgrounds who are of Chinese ethnicity,” she added.

The earliest known Chinese immigrant to arrive in Sydney is reported to have been Mak Sai Ying, born in Guangzhou (Canton) in 1798, and who operated The Lion public house in Parramatta. 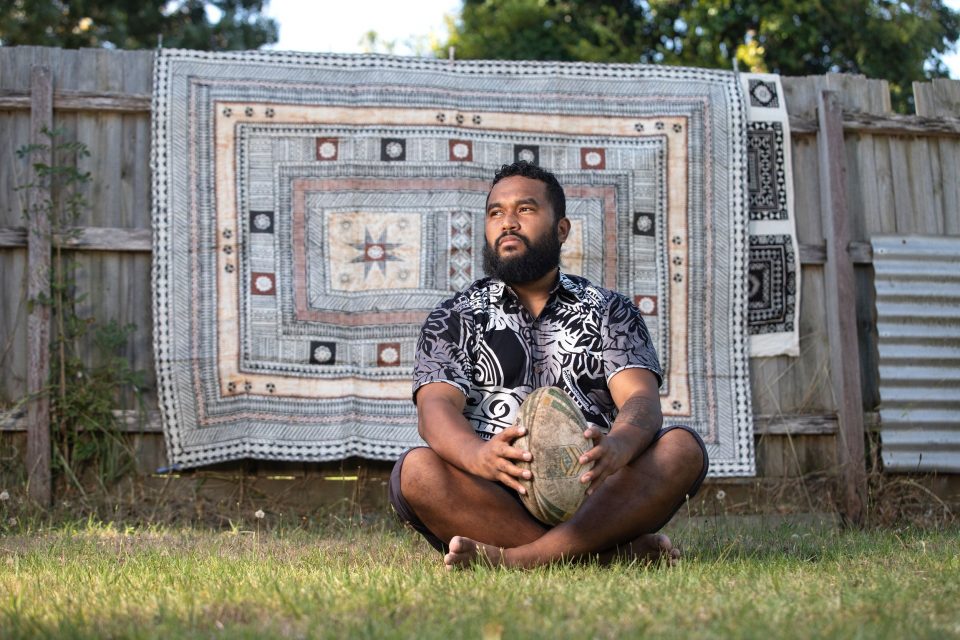 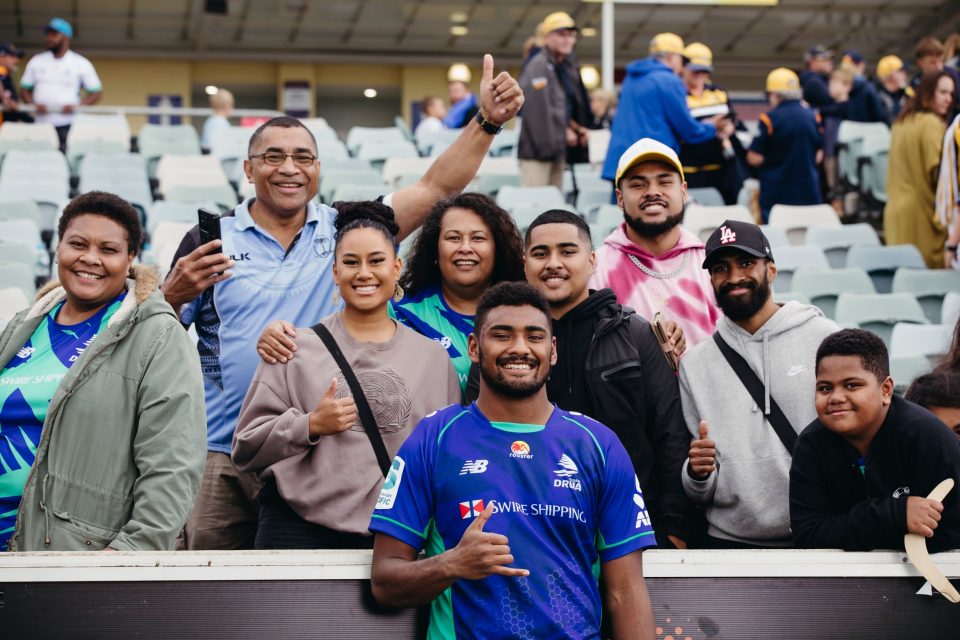 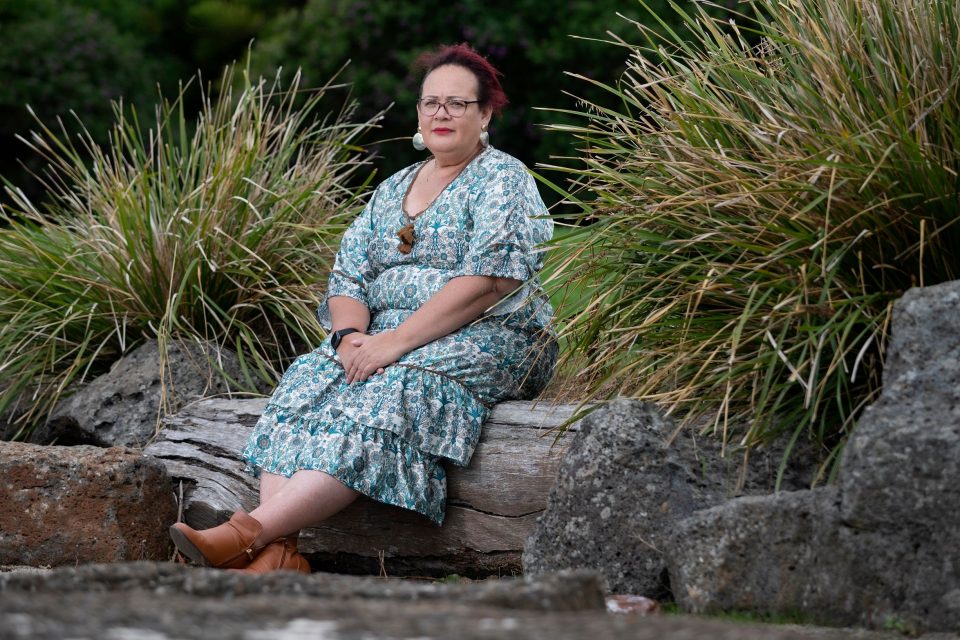 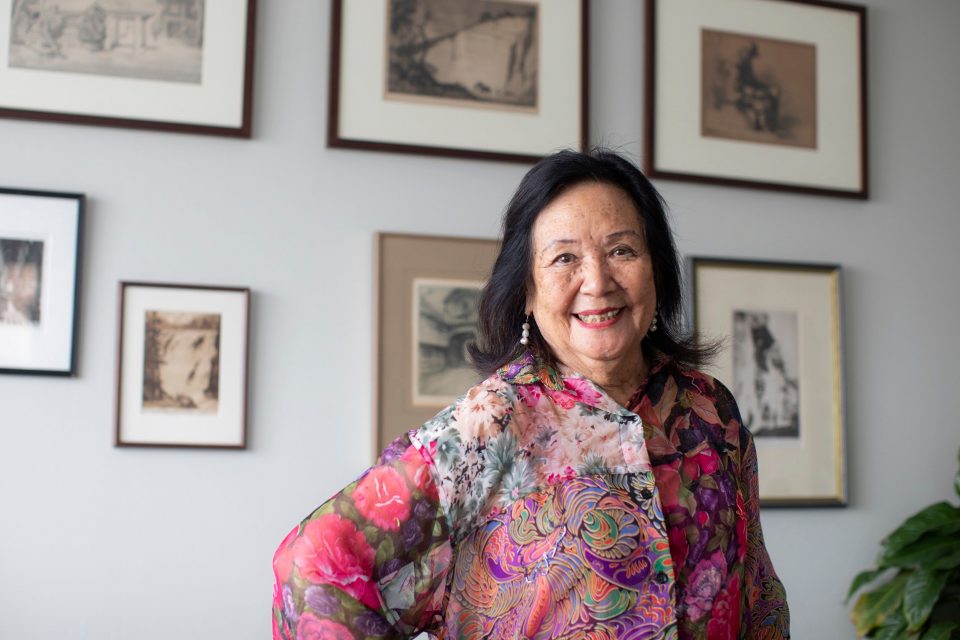 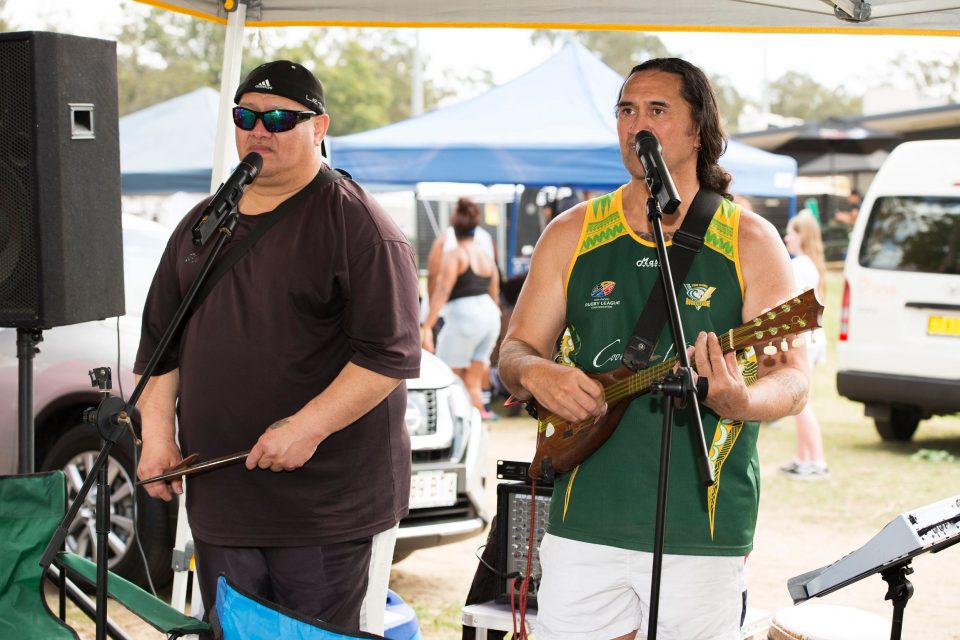 The library is seeking to expand its collection which includes a rare government proclamation issued in Chinese language on the Victorian goldfields in 1863 warning Chinese migrants about potential dangers of fire.

“It is particularly important to be able to access the perspectives of past generations of Chinese Australians in their own languages,” Dr Robinson said.

Included in the oral history collection is the story of businessman William Liu, born in 1893, who describes his return to Australia in 1909 from Hong Kong. He speaks of his studies, the White Australia Policy and his involvement with community matters around Melbourne.

An interview with Joyce Lee, born in 1916, shares memories of her father Jin Jiang Henry, the late business owner of Henry & Co., who first mined for tin at Weldborough in Tasmania and then established his wholesale and retail fruit and vegetable business.

Dr Robinson and the team would love to touch base with Australians with Chinese heritage or Fijian heritage. If you would like to take part, you can express your interest online. 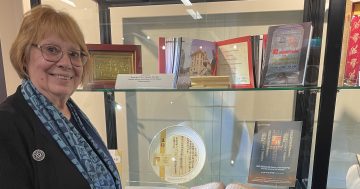 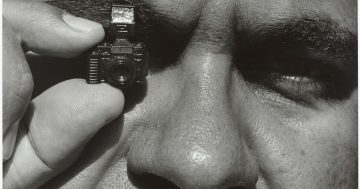