Experienced duo to lead sentencing board 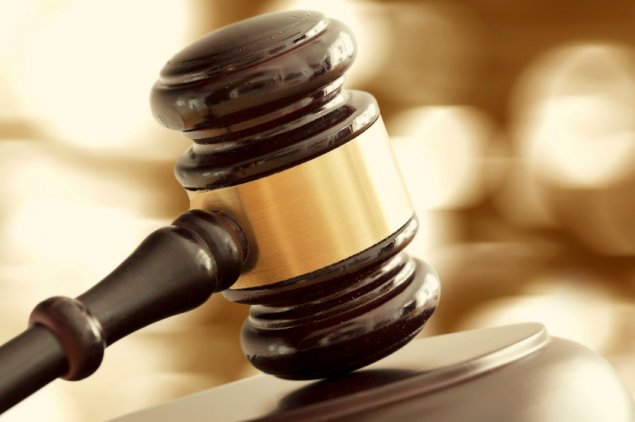 Attorney-general Simon Corbell on Thursday announced a new chair and deputy chair of the Sentence Administration Board, the body responsible for reviewing prisoner sentences, parole orders and breaches to community correction.

Michael Chilcott, deputy chair of the board since 2011, will move into the top position, while Donald Malcolmson will take over as deputy chair. Both have been appointed for one-year terms.

Chilcott, a lawyer since 1982, has worked in the ACT Office of the Director of Public Prosecutions as the deputy director and for the Australian Federal Police as their legal counsel. He holds consultancy and legal positions with various federal and ACT government bodies.

“Mr Chilcott’s extensive experience shows he has the necessary skills to fulfil the responsibilities and functions of chair,” Corbell said.

Malcolmson has been a solicitor since 2000 with private and public legal offices, including the ACT Legal Aid Commission. He is a deputy senior registrar (sessional) of the ACT Magistrates Court and an honorary legal advisor in the Royal Australian Airforce Association.

Corbell thanked outgoing chair Grahame Delaney for his contribution to the board.

Are there any ordinary citizens on this board to advise on what the community actually expects from the courts?

Does the office of the Victims of Crime Commissioner have any input?

@The_RiotACT @The_RiotACT
The Sydney and Melbourne Buildings are more than historical landmarks, their tenants show how Canberra has evolved over almost a century - and you might be surprised to learn which businesses have survived longest https://t.co/9AdsDBtuTd (9 minutes ago)