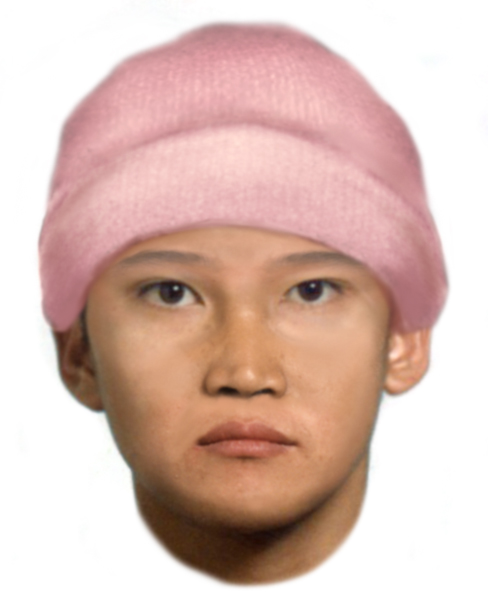 A face-fit of the alleged offender. Photo: Supplied.

ACT Policing has released a face-fit image of a man allegedly linked to multiple knife attacks in Calwell earlier this month.

The alleged offender has been described as being approximately 25 to 30 years old, about 170 cm (5’7”) tall, with a thin build, wearing a dark jacket, dark pants and a pink beanie.

Police believe the same man is linked to three further incidents in Calwell on 9 June.

At 5:30 pm, a woman was walking near an underpass beneath Johnson Drive when the alleged offender approached her carrying a knife. The woman ran in the opposite direction and suffered no injuries.

Then at about 7:30 pm a man was approached by the alleged offender carrying a knife near Beazley Crescent, Calwell. The alleged offender lunged at the man and he received a stab wound to the back. He was transported to the Canberra Hospital.

Residents in the Calwell area are urged to be aware of their surroundings and report any suspicious activity to police. Police believe these incidents are all linked and are likely to have been the actions of one person.

Anyone with information about these incidents (including CCTV) should call Crime Stoppers on 1800 333 000 or via Crime Stoppers ACT website quoting reference number 6548759. 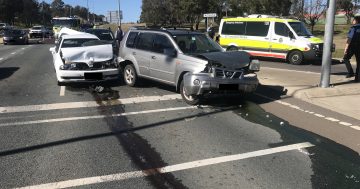