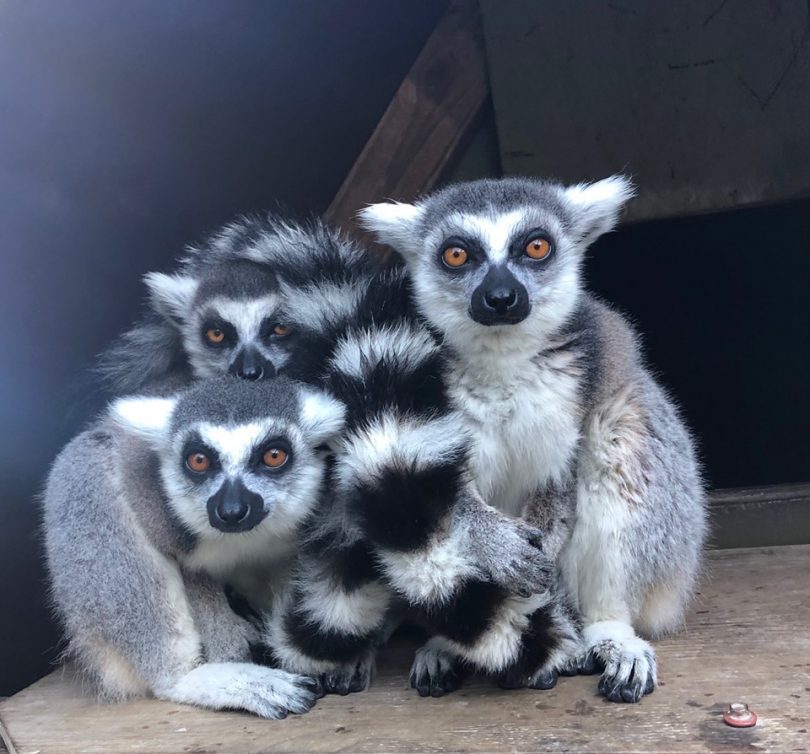 Just over a year after the Black Summer bushfire crisis devastated the region, the wildlife park has launched a bespoke camping option, Camping at Mogo, for visitors and locals.

The all-inclusive package includes tents, beds, meals and a group animal encounter, and zookeeper Chad Staples expects it to be a roaring success.

“It’s something we have been trying to set up and get going for some time so it’s very exciting to be opening for the Easter school holidays,” says Zookeeper Chad.

“Campers will be surrounded by the sights and sounds of the park after dark. The campsites are close to the siamangs and some lions – they will be two of the loudest neighbours.” 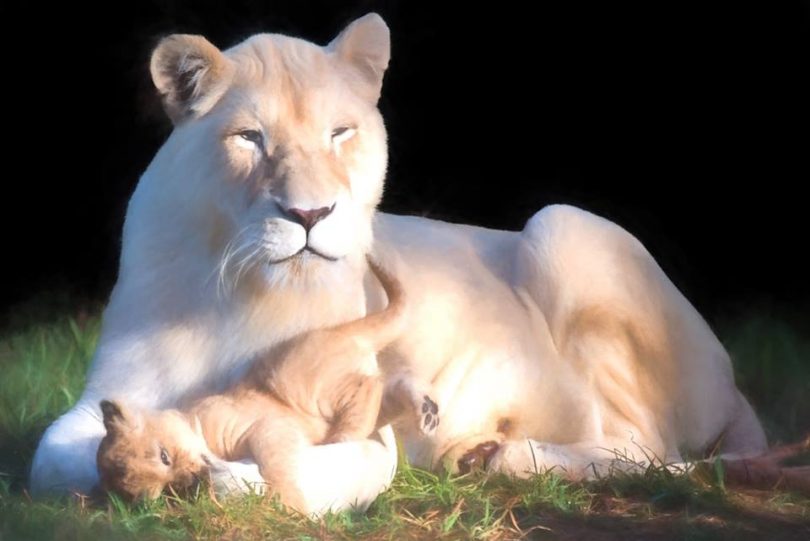 Chad says campers will be treated to a “pretty special” behind-the-scenes meet and greet, as well as some campfire entertainment.

“It’s not like you bring your tent and camp for a week,” he says. “It’s a night’s bonus stay or something you would come here specially to do.”

Visitors to the park these school holidays will also be able to see the latest arrival: a week-old zebra foal. 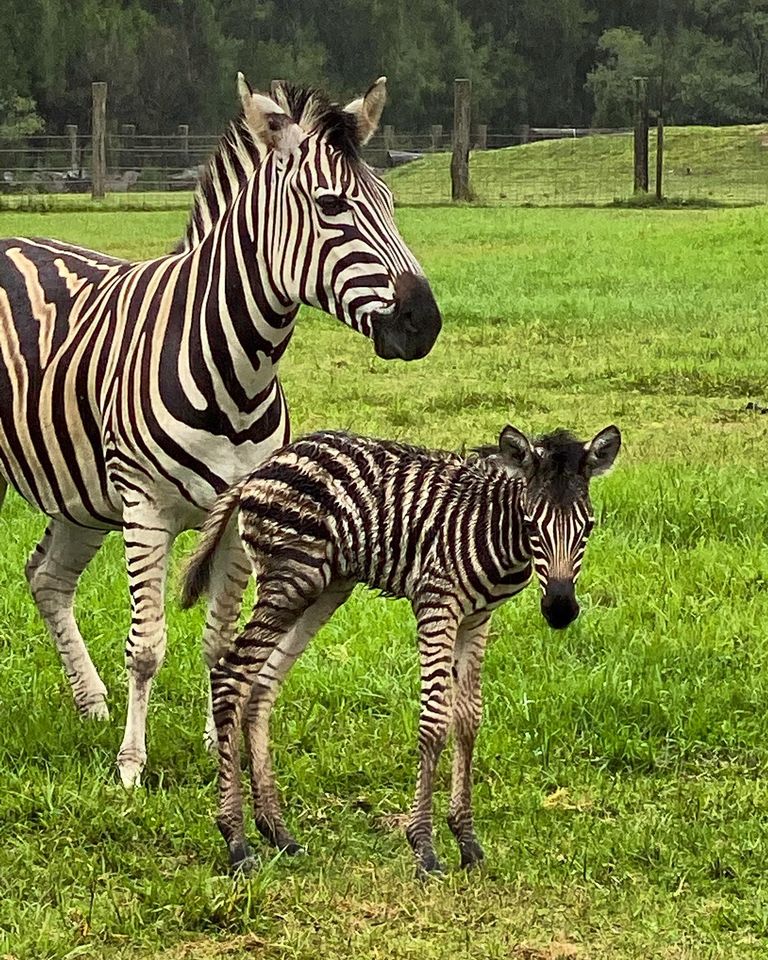 Mogo Wildlife Park is also expecting to take delivery of some kangaroos from Kangaroo Island in the near future.

The chocolate brown kangaroos are a subspecies of the western grey kangaroo and will be kept in an exhibit that visitors can wander through.

While busy preparing for the new exhibits and attractions at Mogo Wildlife Park, Chad has also been kept on the hop by Maji, the orphaned lion cub he’s been raising since birth.

Both losses were heartbreaking for Chad, but the experience of hand-raising a lion cub has been incredibly fulfilling.

“It’s been the most rewarding and exhausting experience of my life,” he says.

“I’ve had her since she was six hours old, but she was born a lion, not a pet. I have to make sure her needs are met – dietary and otherwise – but also make sure she grows into a beautiful lioness.”

Maji is now four months old and weighs about 16kg.

“Eventually she will start her own pride,” says Chad. “We will introduce her to a potential mate when she’s about a year old. She’s a lot of work, but she’s amazing.”

Camping at Mogo will run throughout the school holidays and selected weekends. You can book here. 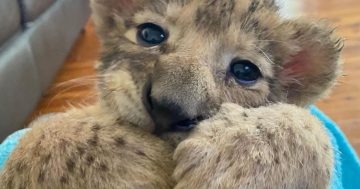