Is this the cheapest house in Yass? 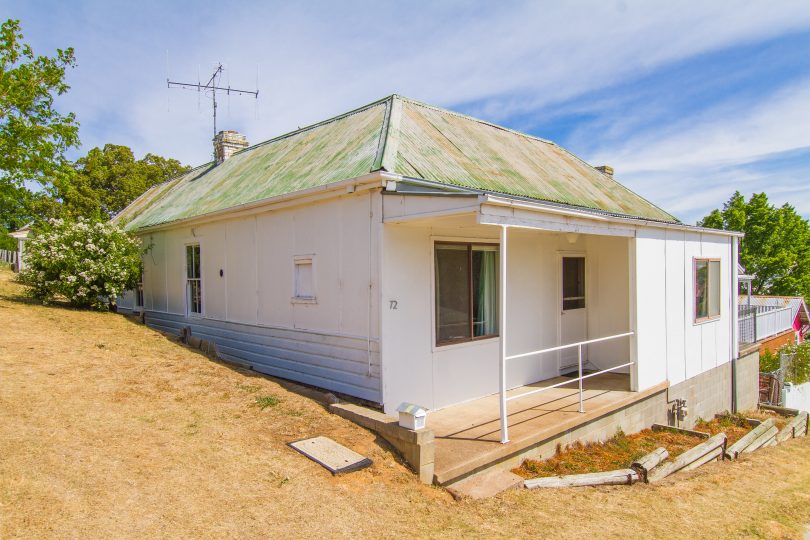 This two-bedroom home close to the centre of Yass is on the market for $220,000. All photos supplied by Ray White Rural Canberra/Yass.

A two-bedroom fibro house is on the market in Yass for $220,000 – with the agent saying it is the “bargain of the year”.

Located only a couple of hundred metres from the town centre, the rundown home at 72 Meehan Street is laying claim to the title of being the cheapest house in Yass.

While it is badly in need of renovation or rebuilding, it has the added attraction of being in a market where homes are increasing in value. 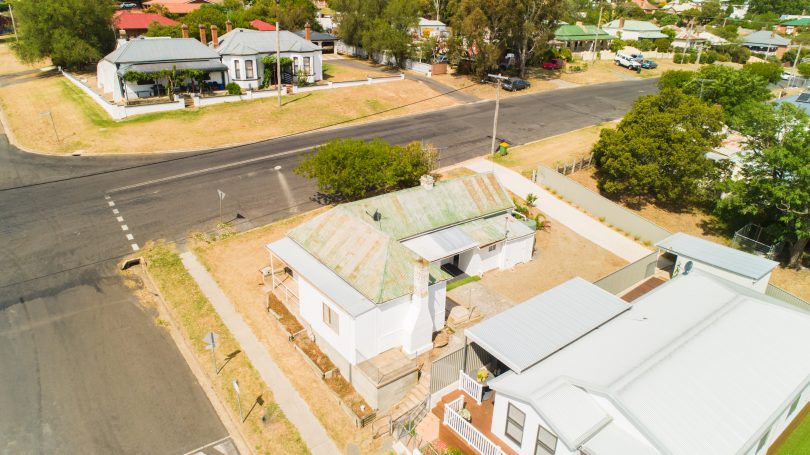 Listing agent Dominic Johns of Ray White Rural Canberra/Yass said that for all the hyped up talk of doom and gloom in the real estate market, Yass median house prices are ‘rocketing’ upwards.

He said the country town recorded a 14.7 per cent increase in median house price to $556,000 in 2018, according to the Domain House Price Report.

Mr Johns said that the penny has dropped for many of his purchasers who appreciate the quaint community and its proximity to Canberra. 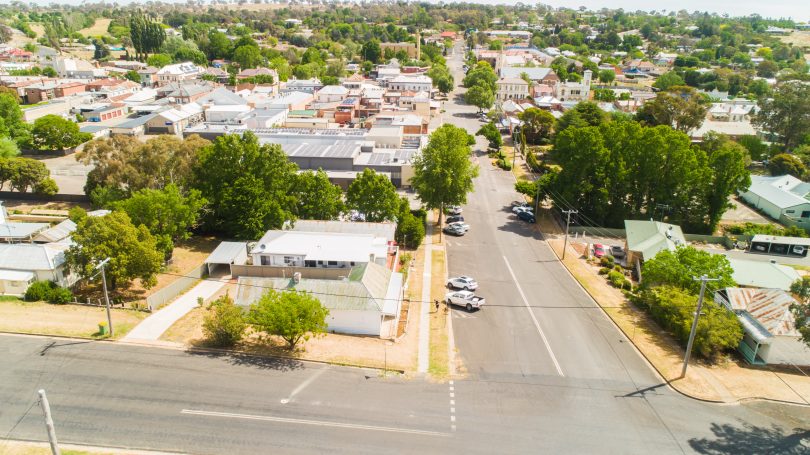 “Yass has a thriving rural community, it’s fantastic to see how Yass has been going from strength to strength recently,” Mr Johns said.

“It is easy to see why more and more people are making the move out here.”

Mr Johns said that the house at 72 Meehan Street has a prime location within the Yass township and offers a great opportunity for someone who wants to renovate, knock down, rebuild or land bank. 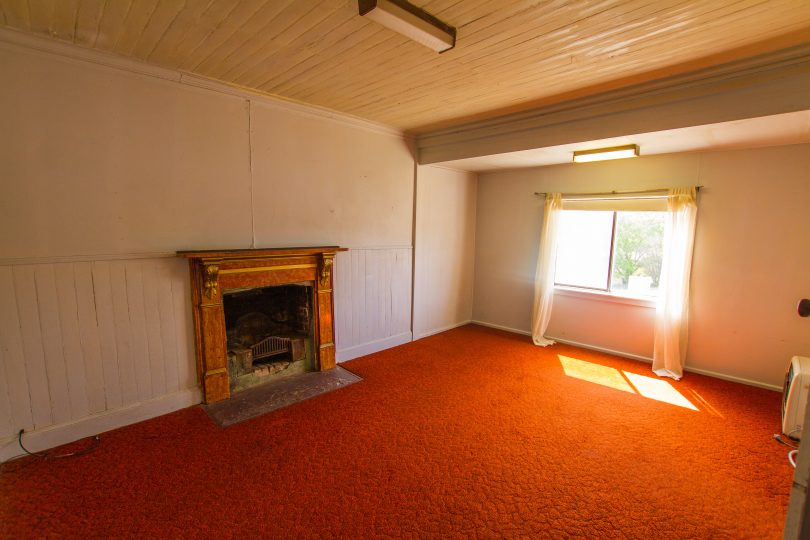 “The home has all the basics – a large kitchen area, bathroom with shower, bath and toilet, and a living area with an open fireplace,” Mr Johns said. 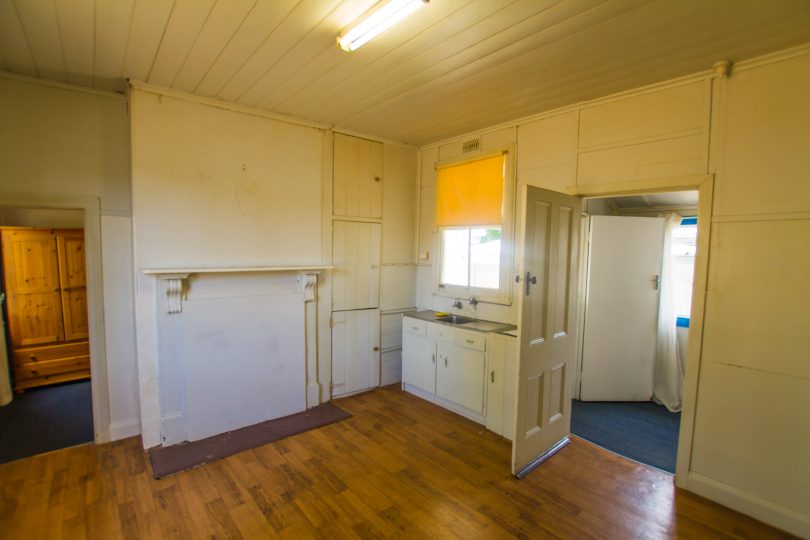 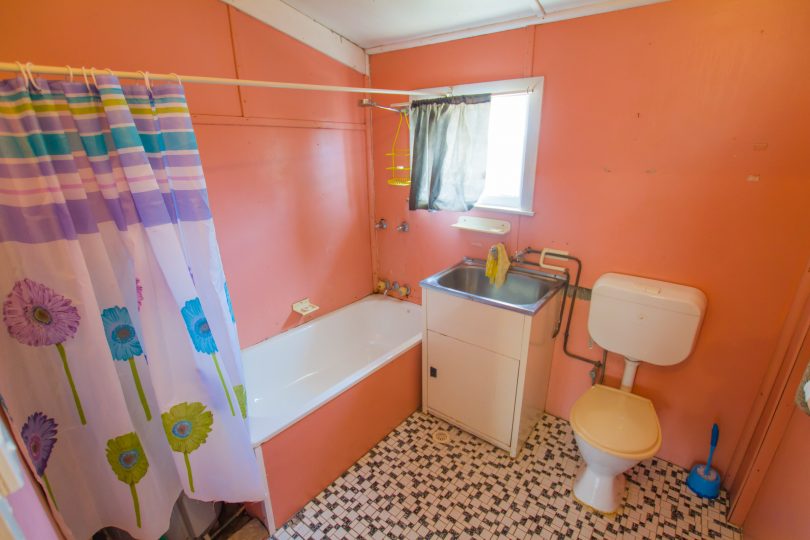 “This, I reckon, will be the cheapest house in Yass with the added advantage of being able to roll the short distance down the hill to the coldest tap beer.

“While the need for a knockdown or full renovation is obvious, it’s not often you get the opportunity to purchase a property in this location, only a stone’s throw from the historic CBD of Yass.” 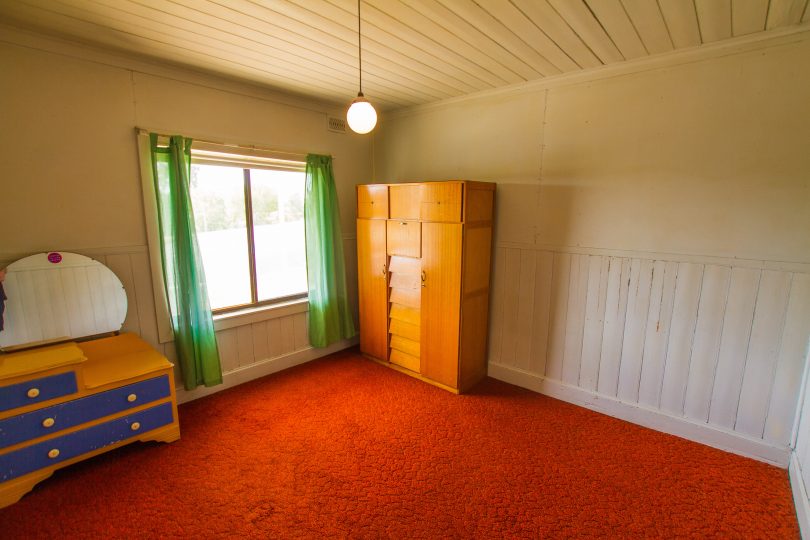 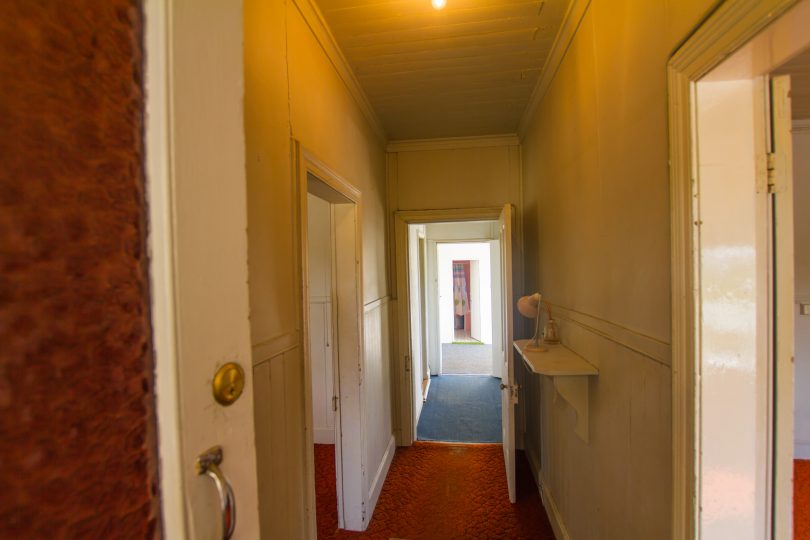 The house is on a 345 square-metre corner block and Mr Johns said that is was rented out until recently but it does have some water damage in the back rooms.

Kali - 16 minutes ago
Poster boy for the 'it's all about ME' generation. View
Jennifer Albs - 2 hours ago
He is great player and pretty talented man, but his behaviour over shadow everything and not to mention mode swing, plus acti... View
Stewart Mcdonald - 2 hours ago
Lucy Humphreys I love the game but the sterile personalities bother me I think the game representing different social groups... View
Food & Wine 6

Stephen Saunders - 41 minutes ago
Look, I don't oppose this, it can never be remembered too often. But the first priority that needs it own Canberra memorial i... View
News 17

chewy14 - 44 minutes ago
Ha, that should read uninformed, not uninformed. BJ, on that link you've provided, have you actually read the ICRC report on... View
chewy14 - 1 hour ago
No, To be honest, It's because I think you're uniformed on the scope and causes of the problem, the research that has been oc... View
bj_ACT - 2 hours ago
I’m not just criticising this project from 2014, I’m criticising two decades of broken promises, failed projects and the... View
News 199

Jess Thomas - 47 minutes ago
David Deb Cossart that's the thing: people who can afford the fine can afford to speed. Changing this would mean that no-one... View
Liam Searle - 1 hour ago
Make the speed limit suit the road, change it back to 60! View
AliciaAnn Dowd - 5 hours ago
Werner Schenk I agree with you. There is already a system in place to assist people manage payment of their fines. SPER allow... View
Community 41

There’s no place like home: Yass property booms during pandemic

If you dream of the classic rural lifestyle, you’re in luck