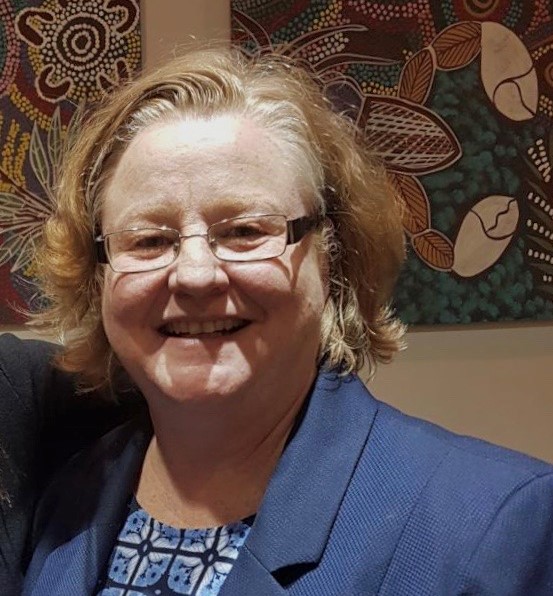 A prominent Canberra legal aid lawyer and former prosecutor, Jane Campbell, has been appointed as a Special Magistrate of the ACT Magistrates Court.

In announcing the appointment, Attorney-General Shane Rattenbury said Ms Campbell brought a wealth of experience to the bench due to her work with Legal Aid ACT as their Deputy CEO and head of criminal practice.

Ms Campbell also served as a prosecutor for the ACT Director of Public Prosecutions and as a human rights solicitor at the Women’s Legal Centre ACT, and a long-standing member of ACT Law Society’s Criminal Law Committee.

“Ms Campbell has significant experience working across a number of legal areas in her career and brings vast expertise in criminal law, which will be of particular value to the ACT Magistrates Court,” Mr Rattenbury said.

The Commonwealth Government recently engaged Dr Boss to undertake a 12-month appointment as interim National Commissioner for Defence and Veteran Suicide Prevention, which commenced on 16 November 2020.

Margaret Hunter has also had her appointment as a Special Magistrate extended until 30 April.

The Law Society congratulated Ms Campbell on the appointment.

“On behalf of the ACT legal profession, we congratulate and welcome the appointment of Special Magistrate Campbell,” said Law Society President Elizabeth Carroll.

Ms Campbell was admitted to practice in 1990. 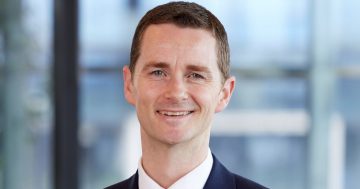