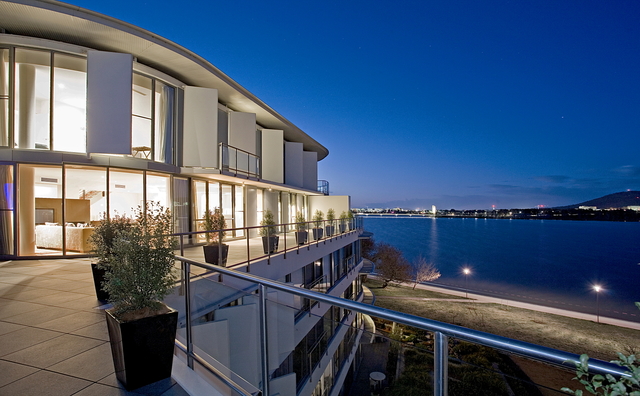 Former Prime Minister Malcolm Turnbull has cut his last ties with Canberra following the sale of his ‘very lightly lived in’ Kingston penthouse.

The two-level luxury penthouse in Eastlake Parade was listed last September and had a price guide of around $2.5 million.

Listing agent Bill Lyristakis from Berkely Residential confirmed to Region Media that the apartment was sold earlier this week but said he had “no comment” on the amount the penthouse sold for or where the buyer came from.

However, The Australian Financial Review has reported that the apartment “is said to have sold for above $2 million to a Sydney-based professional” who is planning to use it as a Canberra ‘bolthole’. 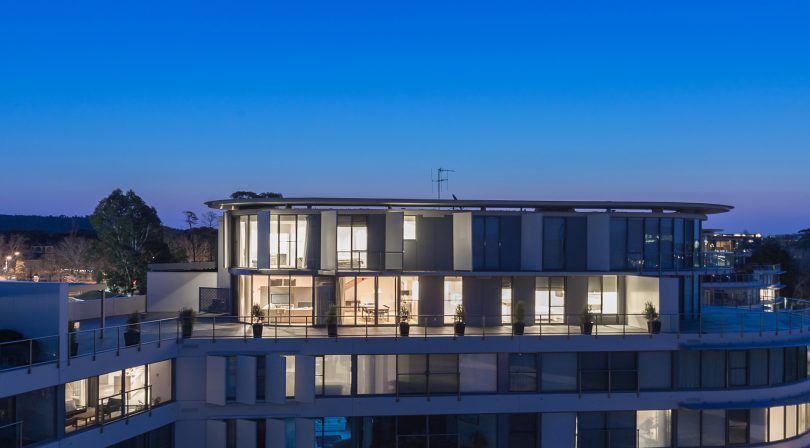 The penthouse was bought off the plan by Malcolm Turnbull and his wife Lucy in 2006 with the Turnbulls only making it their home for about the first four months of Malcolm’s prime ministership in late 2015 – before they moved into the renovated Lodge.

The Turnbulls’ decision last September to sell the Kingston apartment followed on from Malcolm being ousted as Prime Minister in August and was seen as a clear sign that the Turnbulls were cutting ties with Canberra.

Berkely Residential promoted the Kingston penthouse as a “rare offering” with “one of Canberra’s finest waterfront locations”. It is described as being “very lightly lived in” and having sensational views over Lake Burley Griffin, East Basin and the City. 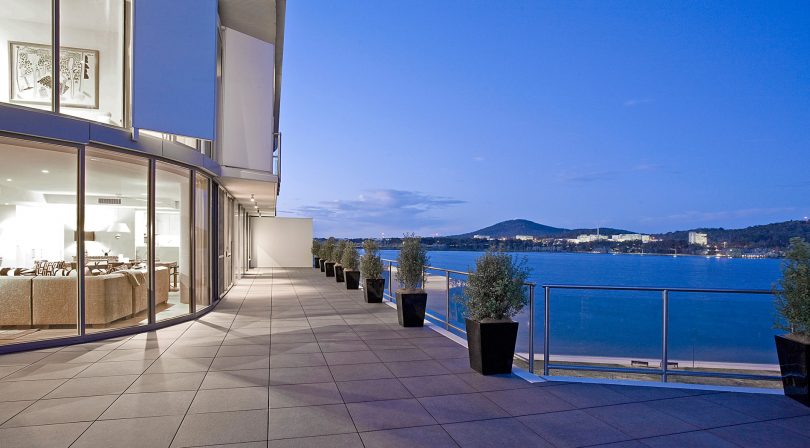 The 400-square-metre penthouse has three generous bedrooms, marble bathrooms and a large lakeside entertaining terrace with a covered outdoor kitchen. 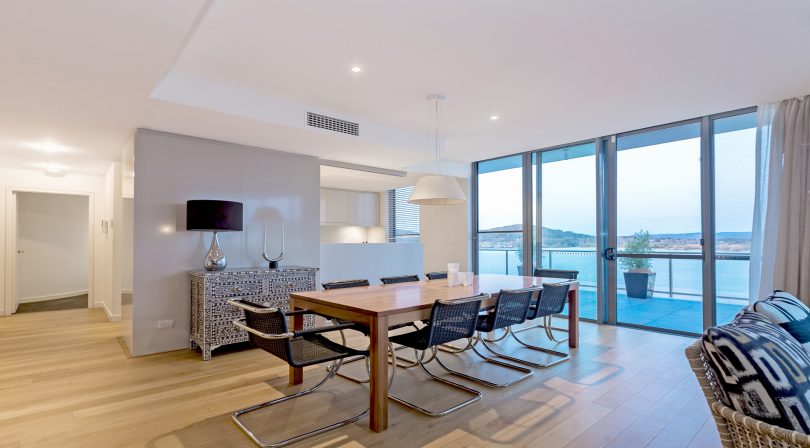 Mr Lyristakis said that Berkely Residential has experienced “an upsurge in sales in the last three weeks” and the market is generally going well for the agency. 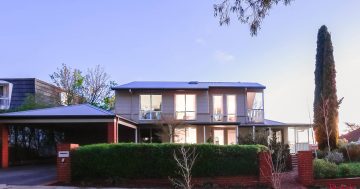 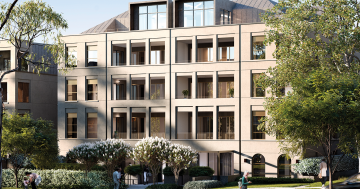