A 35-year-old man will face court today (4 July) after he allegedly broke into a residence on CSIRO land and stole guns and ammunition.

Police allege that a number of firearms and ammunition were stolen from a residence on CSIRO land in northern Canberra between last Friday and Saturday (28 – 29 June).

After investigating the incident, ACT Policing executed a search warrant on a residence in Giralang yesterday afternoon (3 July).

During this warrant, police found a number of firearms and ammunition believed to be the items stolen from the CSIRO, as well as an amount of cannabis.

A 35-year-old man was arrested and has been charged with unauthorised possession of firearms, burglary, theft and drug possession. 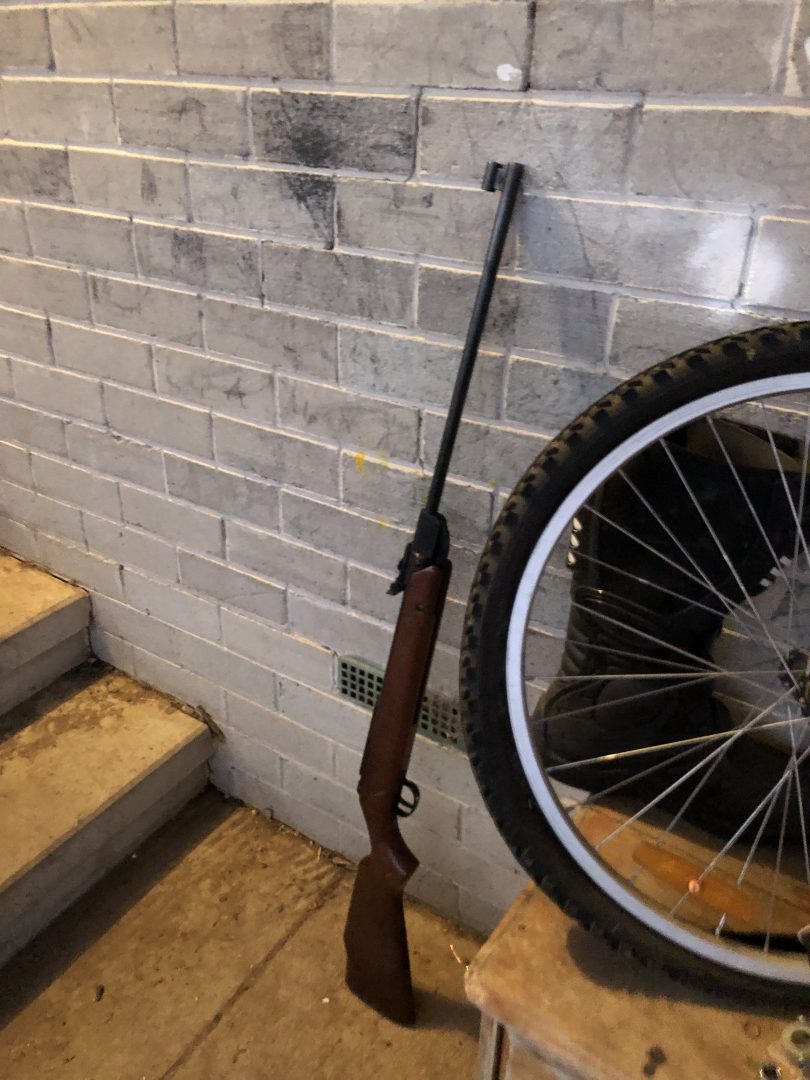 One of the firearms found in the Giralang home. Photo: Supplied by ACT Policing.

An old clunker air rifle.
In most countries in the world, this would not even be considered to be a firearm.

Ashley Wright - 56 seconds ago
Candace Driscoll they never make more than market value of the property. Whilst rent is based on a percentage of income of al... View
Josh Shirley - 4 hours ago
I had a 3 bedroom 2 bathroom townhouse in Melbourne 30mins from the city and the mortgage was $200 a week cheaper than any re... View
Vanessa McIntosh - 4 hours ago
Remi Fletcher Yvette berry ignores anything that makes her look bad If I was Kerry-Anne I’d be talking to Mark Parton MLA View
Lifestyle 18