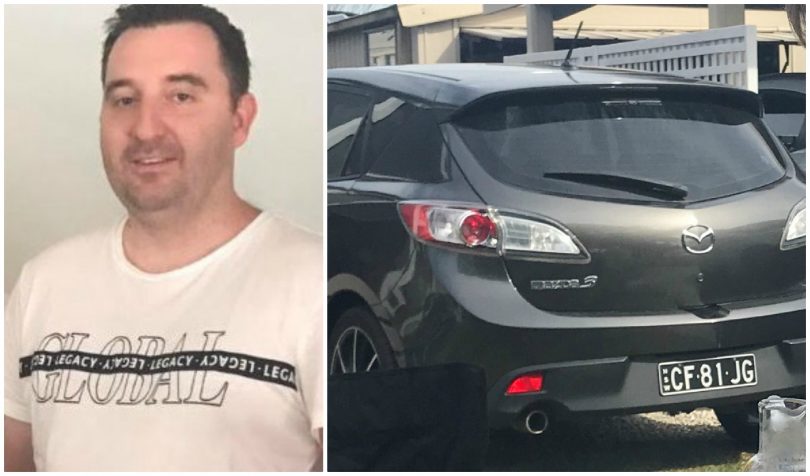 UPDATE: Batemans Bay Police have confirmed a local man missing since Tuesday has been located in Canberra.

Simon Evans of Batemans Bay is 35 years old and was last seen at his home on Tuesday night (June 25).

Police issued an appeal for information from the community yesterday (June 27) via social media, “he may be travelling in a grey coloured Mazda 3 with NSW registration plates CF-81-JG. It is possible he may be in the Canberra area,” police said at the time. The post was shared over 200 times.

Mr Evans’ sister Trudy Ralston says on Facebook, “We FOUND HIM. He is recovering in hospital. Thank you everyone for all your help.”

Arleen Stark - 37 minutes ago
That is all very well Ian, but a branch does not have to be dead to fall. We have had 3 huge branches fall in the last 2 year... View
Colleen Whichelo - 2 hours ago
The trees need to be in the bush where they belong & where no humans reside. Bloody gum trees are the worst most dangerous of... View
Ulrich Belcher - 9 hours ago
Took a full 3 years to have a council tree inspected after I lidged the job and chased it up many times, even though it was a... View
News 240