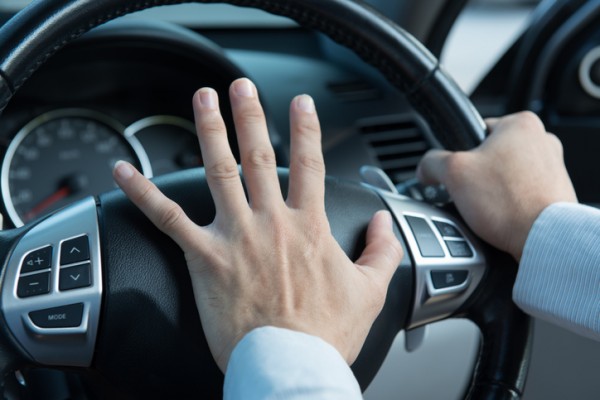 There is no specific offence for slow drivers in the ACT but other traffic infringements may be applied.

Police in Western Australia have been praised for taking the unusual step of fining a slow driver but this action is unlikely to be repeated in the ACT where there is no specific offence for driving under the speed limit.

Social media has come to life with comments in support of the WA traffic police’s action earlier this month in fining the driver of a Toyota LandCruiser for travelling 28 km/h under the 100 km/h speed limit on the Mitchell Freeway.

“Driving 28kmh under the speed limit on the freeway causes frustration which results in bad decisions which results in accidents. Can’t do the limit stay off the freeway!” said the tweet from WA Police Traffic while releasing news of the $50 fine, which didn’t attract any demerit point penalty.

“Yay finally hope this is going to be the start of more to come,” commented one Twitter user. “Well done WA Police. I never thought I would see the day this would be enforced,” remarked another.

“Should be the same on all roads. Slow drivers cause people to take risks, which results in accidents,” commented another person.

With slow drivers – particularly in the right lane – being a common complaint of Canberra drivers, Region Media asked ACT Policing whether anyone had been fined for slow driving in the ACT.

“There is no specific offence for driving under the speed limit in the ACT. However, there are other traffic infringements that may be applied,” a spokesperson for ACT Policing said.

“ACT Policing encourages people to observe the speed limit and drive to the conditions. If people are comfortable driving a couple of km/h under, we’d encourage that.

“People driving significantly under the speed limit may be considered a hazard,” the spokesperson said.

“ACT Policing encourages drivers using 80km/h and above zones that are dual lanes to stay in the left lane and avoid causing obstruction to other drivers.”

Do you think slow drivers should be fined in the ACT? Are speeding drivers a far bigger problem here? Let us know your thoughts in the comments below.

We just need more police out on the roads. I’m sick and tired of people who don’t know the rule at roundabouts. You must give way to ALL vehicles on the roundabout. Yes that means vehicles in the other lane, you don’t get to race them through the roundabout to beat them on the exit, there are also times when a vehicle is turning left almost straight after turning right on a roundabout and having a vehicle zoom into the blindspot is an accident waiting to happen. My car is cheaper than most of the drivers who seem to do this also.

Either make people sit rules tests to retain their license every 10 years or put more police on the roads.

It’s a peculiar thing in Canberra which is a pretty uneventful place to drive with little congestion, that drivers use all the excuses why they drive carelessly under the impression that because they are not breaking a “law” everything is OK.

As roads become busier, as they have elsewhere in the world, that view becomes proven as immature and dangerous, and police are forced into fining people who are not breaking a specific law, but do not follow a driving code and antagonise other drivers.

No driver should impede the progress of another driver. It’s not any driver’s job to try and control the speeds of others by driving slowly, or to hog lanes when they can safely move across. Just keep up with the speed, show awareness, and get out of the way of other drivers as soon as it’s safe to do so.

It’s a developing system., and we’re all going to need to get to destinations more quickly in future. If you don’t, then keep out of the way of those who do.

Gertraud Bell - 16 minutes ago
Chris Montgomery people are planting eucalyptus trees in their gardens, not realising how big they grow or that they are pron... View
Martyn Noakes - 1 hour ago
Brian Ashcroft have you been along the cycle track along the creek in Evatt and Flynn, huge eucs with deep roots in covered a... View
Chris Montgomery - 2 hours ago
Brian Ashcroft they only blow over cause their root system is higher than they should be. Most eucs that blow over are on fro... View
Sport 1

@the_riotact @The_RiotACT
Meet Joel Tyrrell - who after touring the world playing #music is now operations manager at the new @TransitBar https://t.co/v9SjttwQjF (47 minutes ago)