ACT Policing has released a face-fit of a man who allegedly approached two children at a Belconnen primary school last Friday (17 August).

Police are investigating reports two primary students were approached by a man near the school boundary fence and are now calling on the public’s help to identify the man.

He is described as having a dark complexion and a black beard and was wearing a black unzipped hooded jumper, a black shirt with writing on the front, dark tracksuit pants, a black beanie and a square, silver and gold watch. 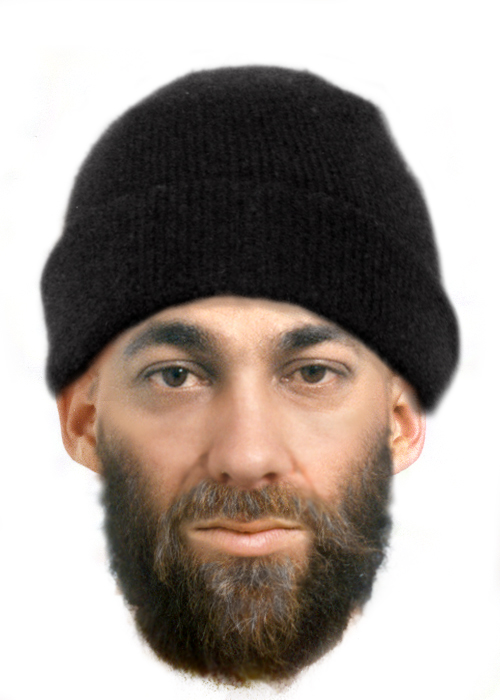 Police are urging anyone who knows the identity of the man, or who may have witnessed the incident to contact Crime Stoppers on 1800 333 000, or via the Crime Stoppers ACT website. 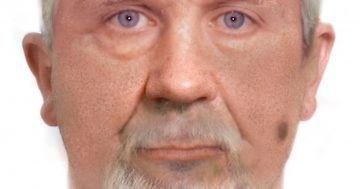 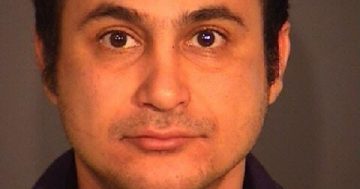