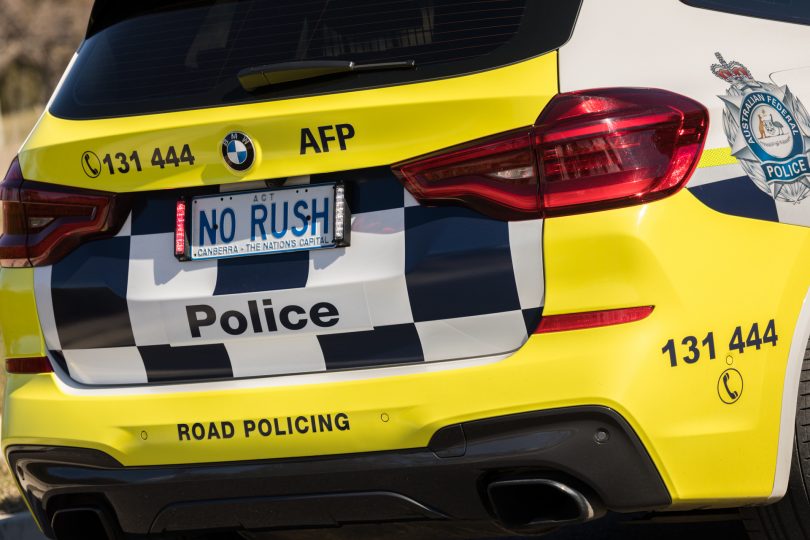 Police are seeking witnesses to the accidents on Thursday morning. Photo: Michelle Kroll.

Police have revealed 17 vehicles were involved in multiple collisions that caused traffic headaches on the Tuggeranong Parkway on Thursday morning (19 May).

Officers are now seeking witnesses to the incidents on the parkway near the Cotter Road overpass.

At about 6:45 that morning, police said a wheel came loose from a car and landed in the northbound lanes. Multiple vehicles swerved to avoid it, resulting in a nine-vehicle collision at the end of the Cotter Road on-ramp heading north.

The Major Collision Team wants to speak with drivers who saw the first collision. Police are also seeking witnesses and dash-cam footage from anyone driving in the area of the collisions between 6 am and 8 am on Thursday, 19 May.

If I tailgate then they’ll go quicker…

Did we stop doing vehicle inspections….

Hopefully once they have the footage they upload it to youtube for monetization, that way we can afford more police.