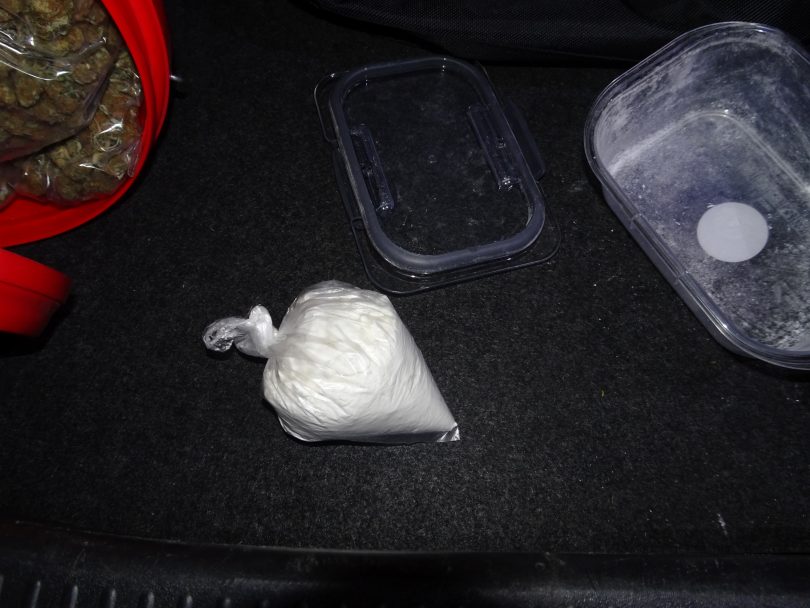 A trafficable amount of drugs were seized in Gungahlin during a police raid. Photos: Supplied by ACT Policing

ACT Policing have seized weapons, drugs, steroids and about $6000 in cash while executing a search warrant in Gungahlin on Tuesday night (14 August).

Officers from the anti-biking Taskforce Nemesis executed a search warrant in Gungahlin where they arrested a 30-year-old man and found an ounce of cocaine in his pocket. During the warrant, more than 350 grams of cocaine was seized along with several kilograms of cannabis head, weapons including knuckledusters and a taster and about $6000 cash. A significant quantity of steroids and prescription medication was also seized.

Police said the Gungahlin man will be charged with offences relating to trafficable quantities of cocaine, cannabis and weapons offences and will face the ACT Magistrates Court today. 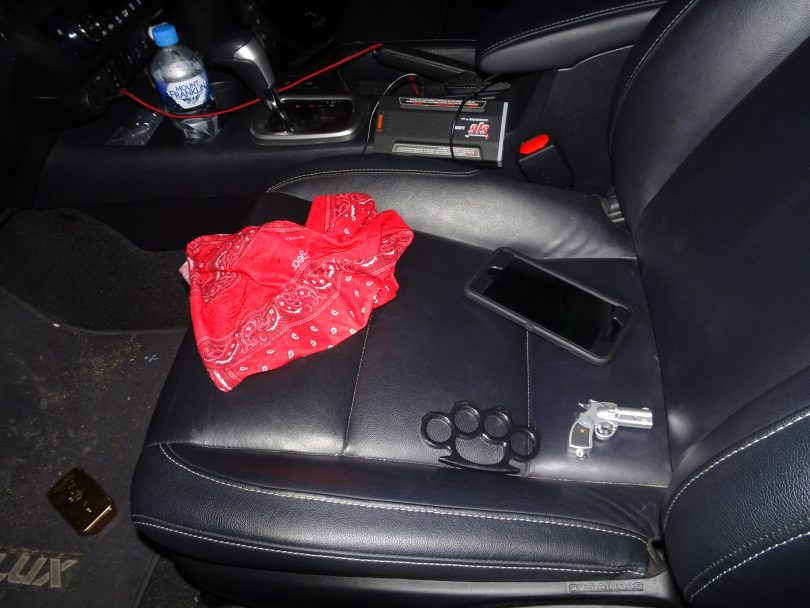 Jack Wiles - 3 minutes ago
It's not the type of meeting place depicted by so many comments; it's not somewhere you would take young family but is a plac... View
News 15