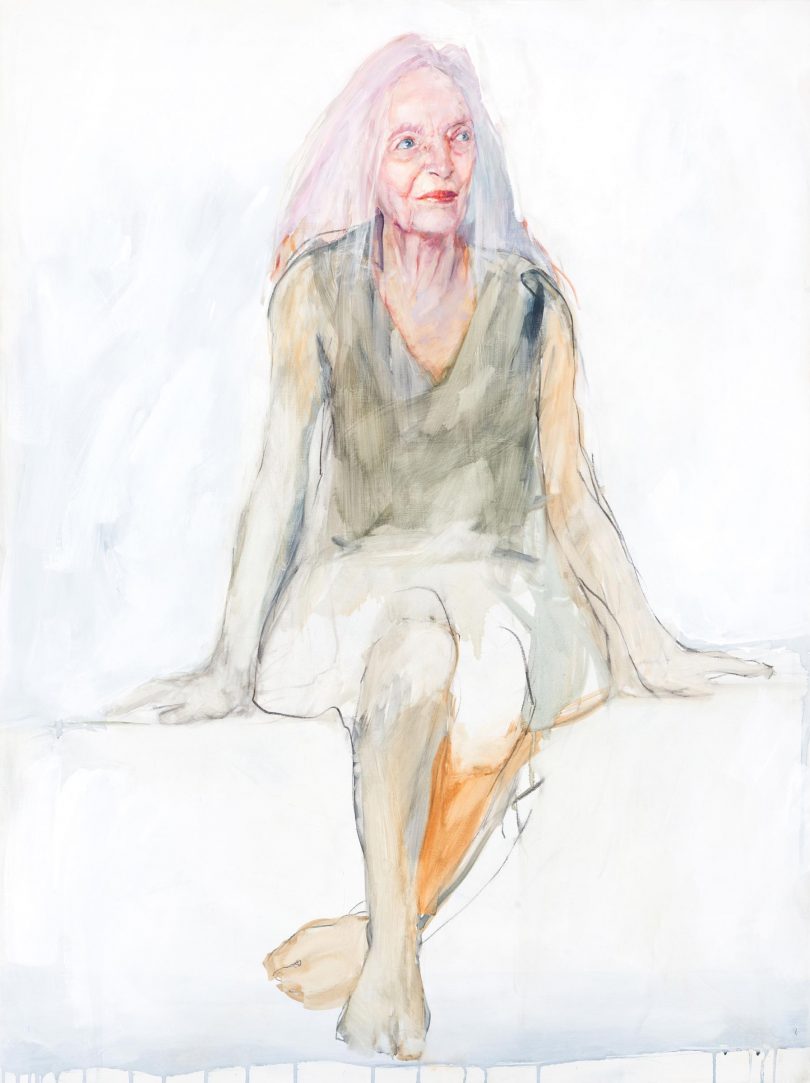 A portrait of the esteemed ‘high priestess’ of Australian dance, Dr Elizabeth Dalman, has won the inaugural Darling Portrait Prize, with artist Anthea da Silva taking out the $75,000 honour.

The new national portrait prize celebrates the legacy of Gordon Darling (1921-2015), an instrumental figure in the establishment of the National Portrait Gallery (NPG).

Ms da Silva – who has a special interest in portraiture and figurative work because of her fascination with anatomy, physiology and kinesiology – called Dr Dalman a constant source of inspiration.

“I am inspired by Elizabeth’s constant reinvention as a dancer, choreographer, actor, director and environmental activist,” she said.

“Here she is momentarily resting her feet at the Mirramu Creative Arts Centre near Bungendore, preparing for her next adventure.”

“Here is a woman who has spent her life moving and while she is captured here sitting, she looks set to leap,” she said.

“We were struck by the deliberate power of the seemingly unfinished elements of the work because, like Elizabeth, the complete picture is yet to be filled in – there is much yet for her to do.”

Dr Dalman founded the Australian Dance Theatre, Australia’s first professional modern dance company, and was its Artistic Director for 10 years between 1965 and 1975. 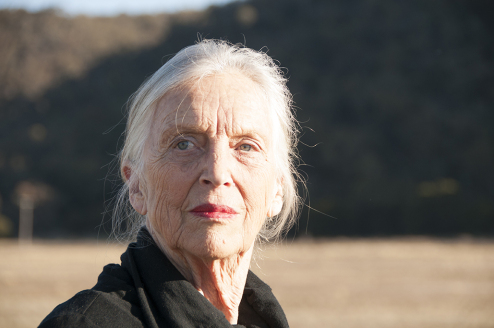 She has also held a variety of teaching positions in universities around Australia, becoming the Head of the Dance Course at the University of Western Sydney in 2004 before leaving the role at the end of 2006.

Finalists from the Darling Portrait Prize are on show alongside the NPG’s National Photographic Portrait Prize exhibition, the winner of which will be announced this Friday (13 March).

The People’s Choice Award is worth $10,000 in cash. You can vote for your favourite portrait here.