Probing the polls: who pays for wire-free light rail, and are we ready for coronavirus? 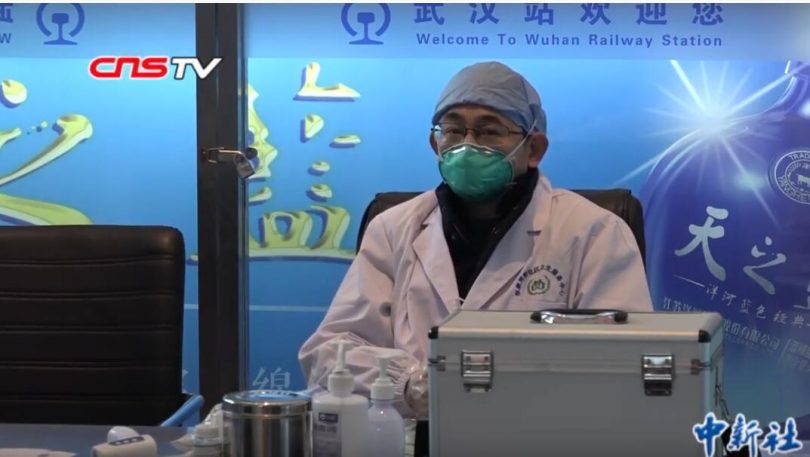 Stage 2A of light rail has been defined by the ACT Government and will require wire-free technology after the National Capital Authority refused to allow heritage vistas and the areas of national significance in the Parliamentary Triangle to be adversely impacted by unsightly poles and wires.

So should the Commonwealth pay for the NCA’s demands on the system? Most of you thought so in this week’s poll.

John saw the issue in purely political terms: “Why isn’t the federal government helping? Simple. We have a bunch of people in Canberra who point blank refuse to vote Liberal under any circumstances. The Labor party doesn’t need to buy your vote and the Liberals couldn’t buy it so why spend anything. Squeaky wheel gets the grease. Vote Liberal in one federal election and see how much cash both parties would magically ‘find'”, he said

William Taylor also proposed some lateral thinking: “There is an easy solution. Don’t go round the parliamentary triangle. Go east to the airport first, then branch south along the old Dairy Road. Link up with the rail station, then head back through Kingston, Telopea, Manuka and then out on Adelaide Avenue towards Woden. No need for wire-free and something that looks almost like an ‘integrated transport network’”.

Our question was Should the Commonwealth Government help to pay for wire-free Stage 2A light rail?

Your choices were to vote No, it’s the ACT Government’s idea, they should bear the costs. This option received 34 per cent of the total, or 211 votes.

Alternatively, you could vote Yes, the NCA is mandating wire-free so they need to chip in. This option received 66 per cent of the total, or 417 votes. A total of 628 votes were cast in all.

This week, as coronavirus begins a global spread that reaches more and more countries including our own, and we’ve learned that Canberra firm Aspen Medical will run the onshore quarantine facility for the Diamond Princess cruise ship staff, we’re wondering how well prepared you feel.

Here in the ACT, we’ve been assured that preparations are well underway for the virus’s likely arrival in the national capital.

The plan at this stage is to utilise the Canberra hospital system’s surge capacity for influenza and Health Minister Rachel Stephen-Smith says authorities are hoping for the best, but expecting the worst.

“The Commonwealth Chief Medical Officer and Chief Health Officer have continued to meet daily to get an update on the global situation and to determine what Australia should be doing,” Ms Stephen-Smith said.

“The ACT is well prepared, and we continue to work with other jurisdictions to ensure that as a nation we are prepared should this become a global pandemic and have a significant impact on Australia.”

There have been national reports of people panic buying long-life food and unperishable goods, including toilet paper, but the Minister says a measured approach is the most sensible one.

If Coronavirus is anywhere as bad as many people are claiming then I think I’ll keep well clear of public transport.

Our light rail and busses would have to be prime places for the transmission of Coronavirus.

The question regarding who pays for light rail 2A is a leading question. The fundamental issue is whether light rail should be extended at all. A better question could be “the ACT government has a billion dollars to spend on infrastructure. What infrastructure should the prioritized- health, social housing, the bus network, a football stadium, light rail or other” . The government is failing to justify the need for the extension and evaluate alternatives including busways, Why won’t it demonstrate light rail is a fair and efficient use of public funds?

That is a stupid picture for a conversation about light rail. Have our writer and editor been partaking of a little too much home grown?

The state has run out of loo paper. So that’s our first problem. Apart from the lack of N95 masks