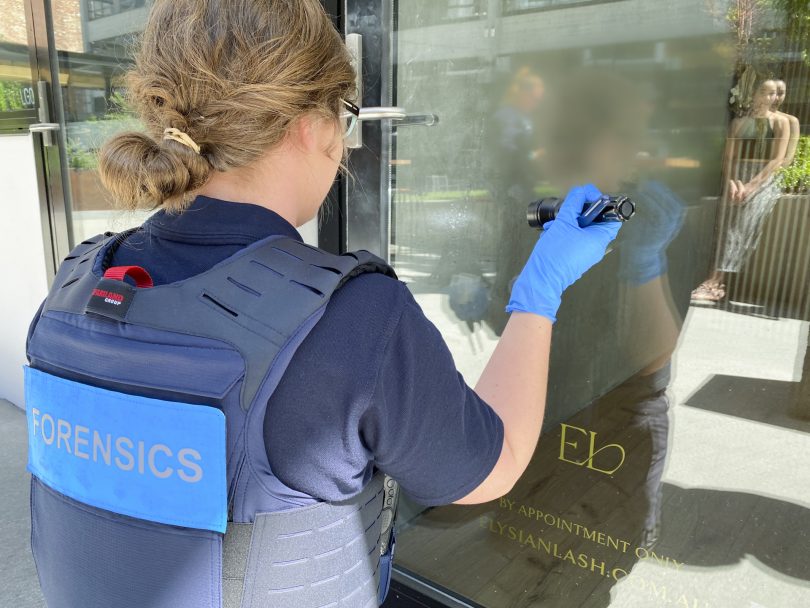 A member of ACT Policing’s forensics team investigates after a number of break-ins at Kingsborough on the weekend. Photo: Michelle Kroll

Residents and business owners at the Kingsborough Village complex in Kingston woke on Sunday morning to police investigating a number of burglaries that are believed to have occurred between 11:30 pm on Saturday, 3 October and 8:00 am on Sunday, 4 October.

One resident had items stolen from her apartment while she was asleep.

Amounts of cash and other items were stolen during the burglaries.

An ACT Policing spokesperson said police are reviewing CCTV footage from one of the affected businesses and enquiries are continuing.

“About 8:00 am on Sunday, 4 October, police were called to the complex following reports of a burglary at commercial premises at the location overnight. Officers attended, with enquiries revealing further businesses and a residence at the location had been targeted,” the police spokesperson said. 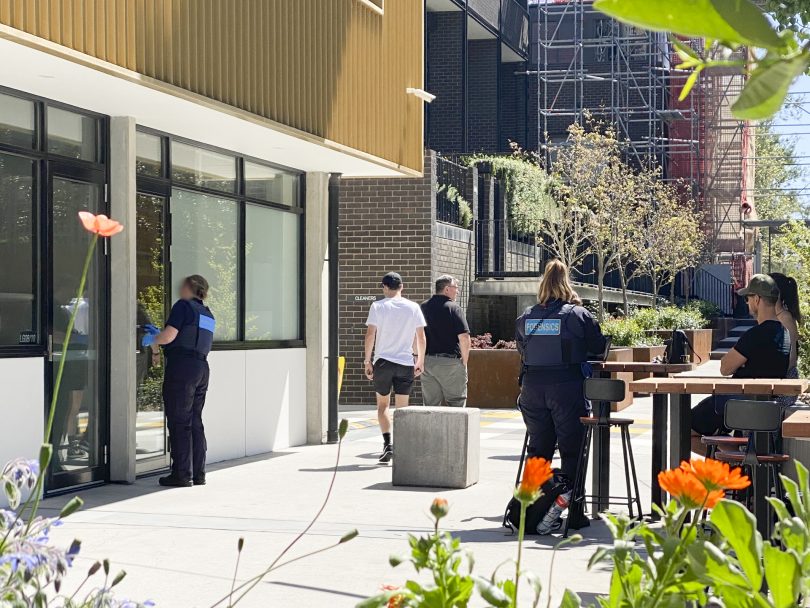 Any victims of the burglaries who have not yet spoken to police, and anyone who witnessed these incidents, or who may have CCTV or dash-cam footage from the area around the time of the incidents, is urged to contact Crime Stoppers on 1800 333 000, or via the Crime Stoppers website. Please quote reference 6641431. Information can be provided anonymously. 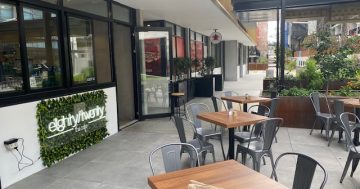 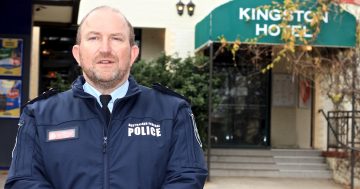 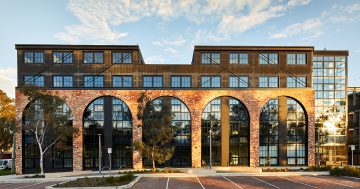 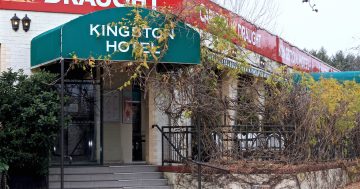