In uncertain times,
we give you certainty.
1 September 2022 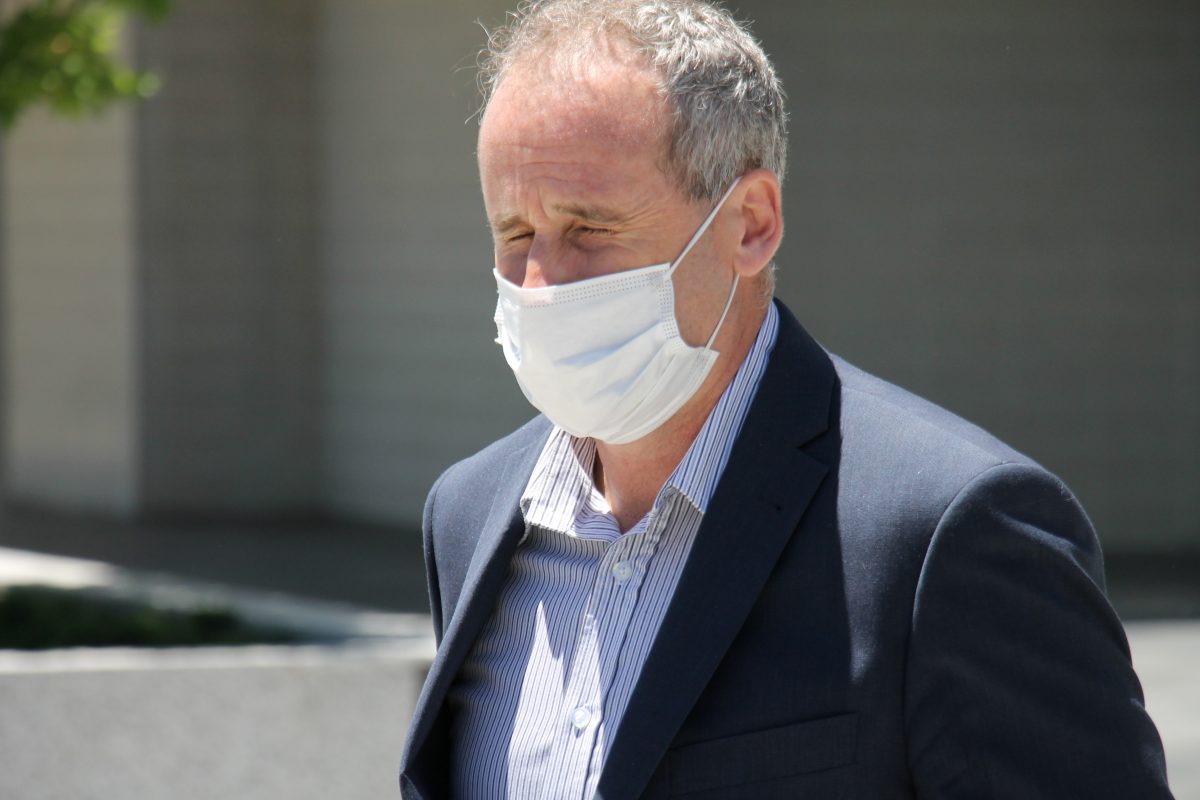 A child rapist and former AFL coach who committed sexual offences against four boys over 11 years created “a human tragedy”, a judge said when sentencing him to 20 years’ jail.

“There is inevitably a deep well of harm and suffering in this case,” Justice Chrissa Loukas-Karlsson told the ACT Supreme Court on Thursday (1 September).

She was sentencing Stephen James Porter, who sat in the court’s dock appearing dishevelled with unkempt hair. He gave no visible reaction when told he could remain in prison until 2041.

“You must reflect during that time that you are in prison on the harm that you have caused.”

The former coach at the Ainslie Football Club, whose crimes spanned from 2009 to 2020, pleaded guilty and was convicted on charges against the four boys.

When the court heard from the victims, one boy told him: “I will never in my life forgive you”.

One of the boy’s mothers wrote a statement saying: “Unlike a game of AFL, there are no winners today; there are just a lot of hurt families and hurt children.”

Justice Loukas-Karlsson thanked the victims for speaking to the court. She said Porter’s conduct had a significant and lasting impact on them and their families and many now struggled.

She also noted how some victims thought the offending was their fault, but said it was important for the court to say “the shame belongs to the offender and does not belong to any victim”. 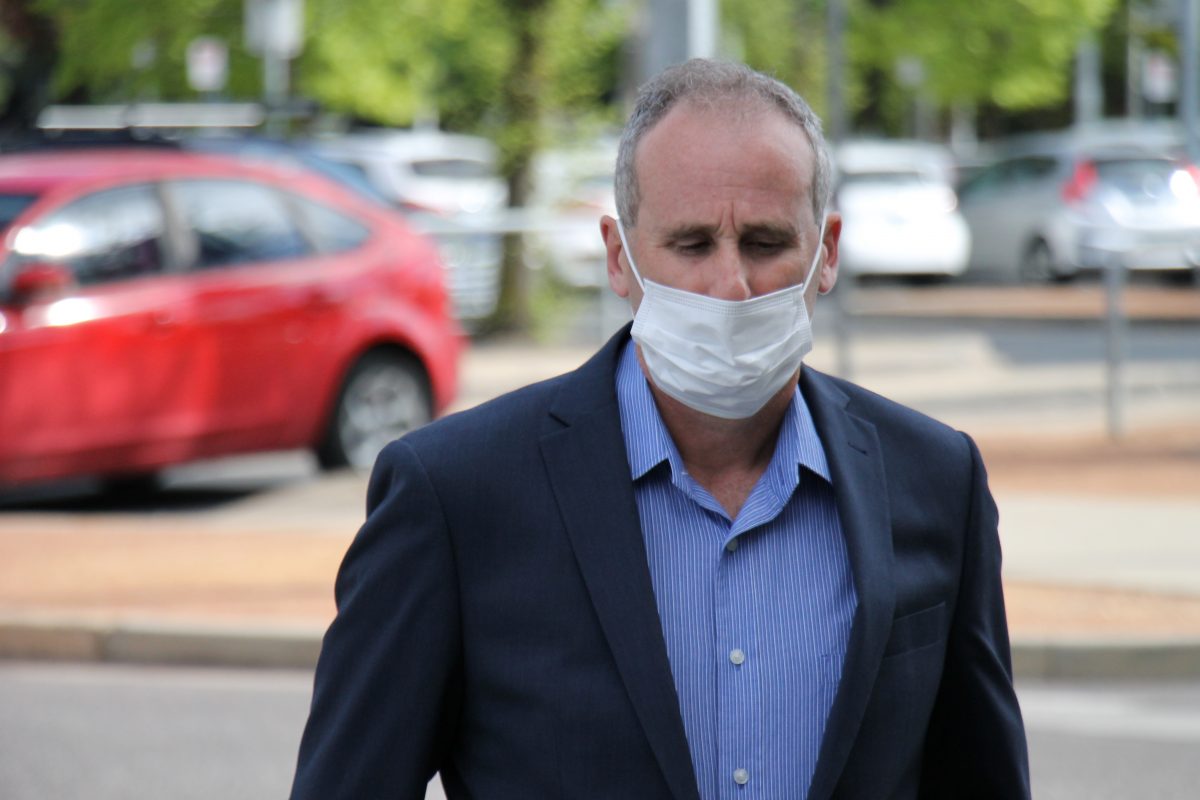 Porter is said to have told one of the boys, “You’re not going to regret this”, before sexually abusing him for the first time. He later described the boy as “most definitely one in a hundred million”.

Justice Loukas-Karlsson ultimately found this victim was sexually assaulted many more times than Porter claimed, saying there had been sexual activity at least 35 times and each occasion, except the first, involved intercourse.

While she did not discuss the details of most of his crimes at the sentencing, she said he had been found to have 1500 videos of male children committing sex acts with adults or other children.

She accepted his paedophilic disorder reduced the culpability for his offending to an extent, but also accepted the opinion of an expert who said he was aware of the wrongness of his conduct.

Porter claimed he suffered extra-curial punishment from the “public humiliation” he had received due to the media reporting on his charges, saying he had lost employment, coaching and friends.

However, Justice Loukas-Karlsson dismissed his claims, saying this was a “natural consequence” of his crimes and offending against children would face public scrutiny.

In character references provided for Porter, his sister noted the strong involvement he had in the sporting community, while his mother talked about the care he provided her as well as her shock to hear of his charges.

Justice Loukas-Karlsson did accept he had made statements of remorse but said while he was trying to rehabilitate himself, progress was slow so his prospects of rehabilitation were “guarded”.

Porter has been in prison since December 2021, when he asked to be locked up after accepting he would be jailed.

He was handed a non-parole period of 12-and-a-half years which means he is eligible to be released from custody in May 2034, by which stage he will be 63 years old.