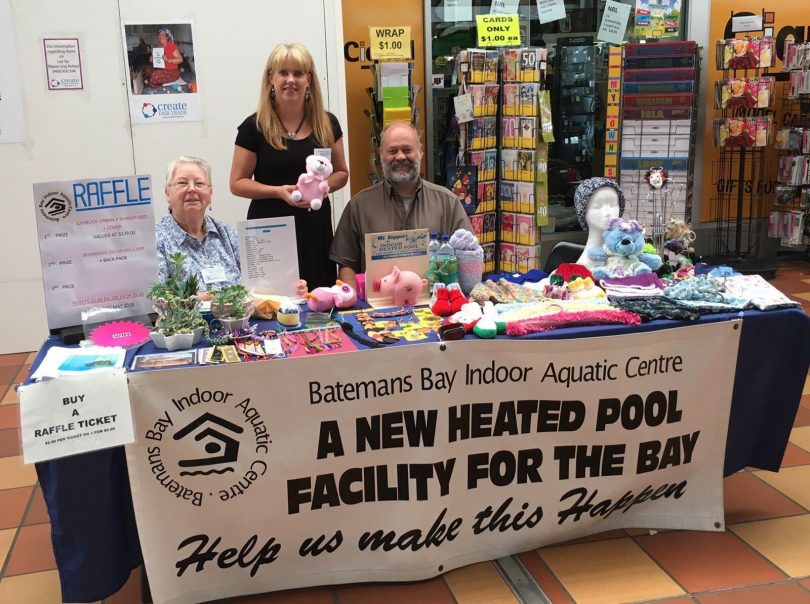 Almost 30 years of lobbying and community fundraising will come to fruition next month when work starts on Batemans Bay’s new aquatic, arts and leisure centre.

Eurobodalla Shire Council has awarded a $58 million contract for the construction of Batemans Bay Indoor Aquatic Centre to ADCO Constructions, a national company whose projects include the NSW Rugby League Centre of Excellence, Pimpama Sports Hub on the Gold Coast, and the Shellharbour City Hub.

For the Batemans Bay Indoor Aquatic Centre Committee Inc, the work will signal the success of a community campaign that goes back decades.

“Our committee was formed in 2003, but there were groups before that,” said committee president Carolyn Harding. “It’s been about 30 years since an indoor aquatic centre was identified as a need in our community and fundraising began.”

During many years of street stalls, sausage sizzles and community events, the committee has raised almost $80,000 for the project, and Ms Harding said they were excited to see work about to begin.

“We are so excited that people will see work start; that something is finally happening,” she said. “It has been a lot of hard work.

“I always thought it would happen. It was just a matter of when. It boiled down to money. Council had the vision to have all the planning done so that when the money came along, we were ready to go.” 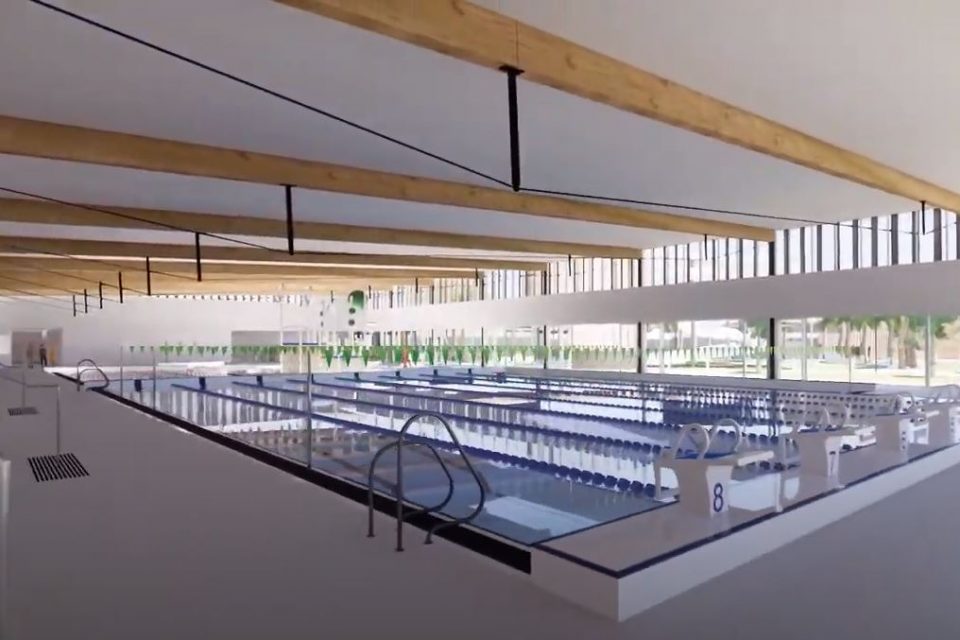 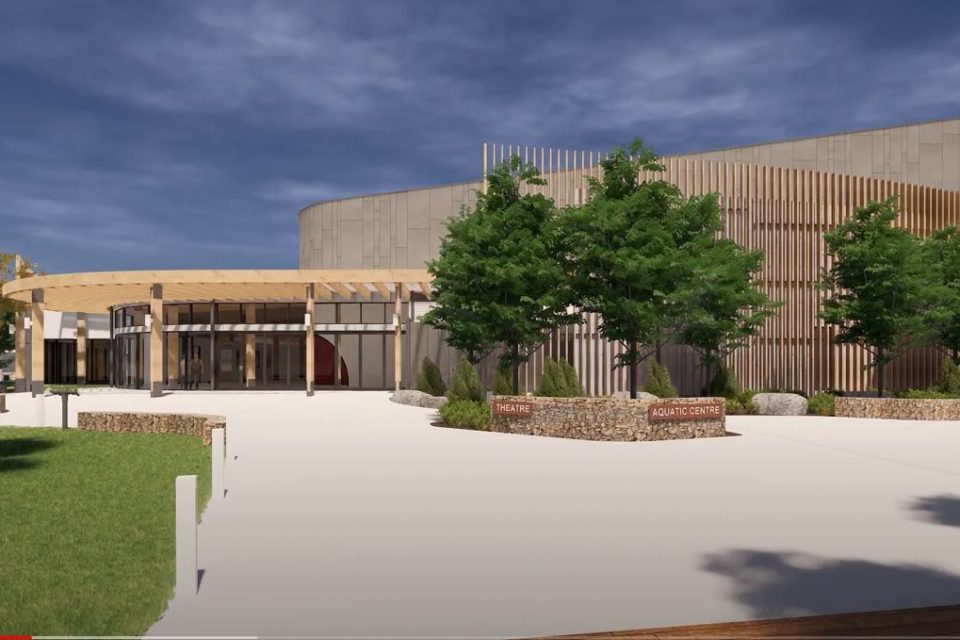 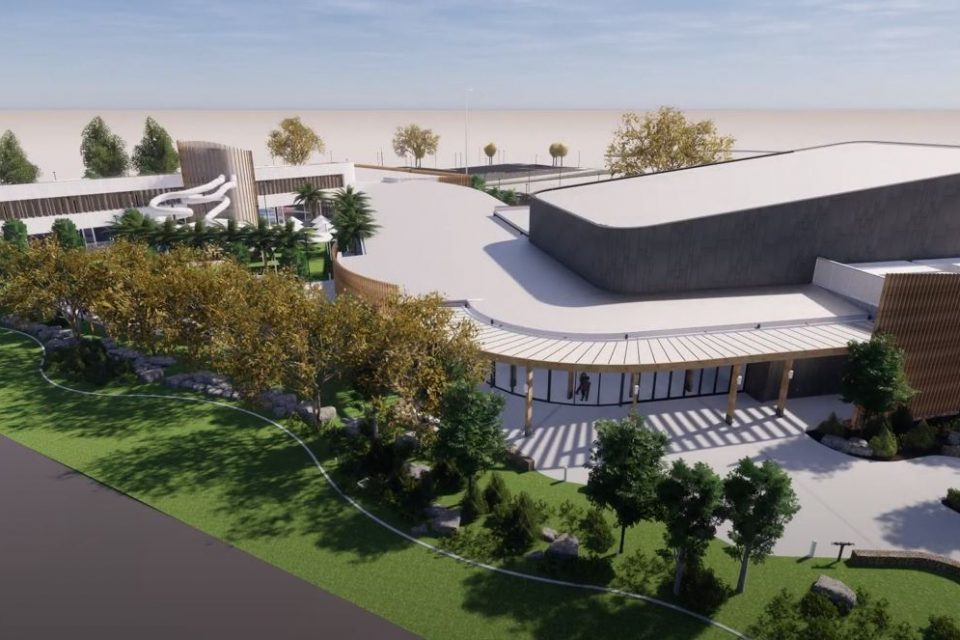 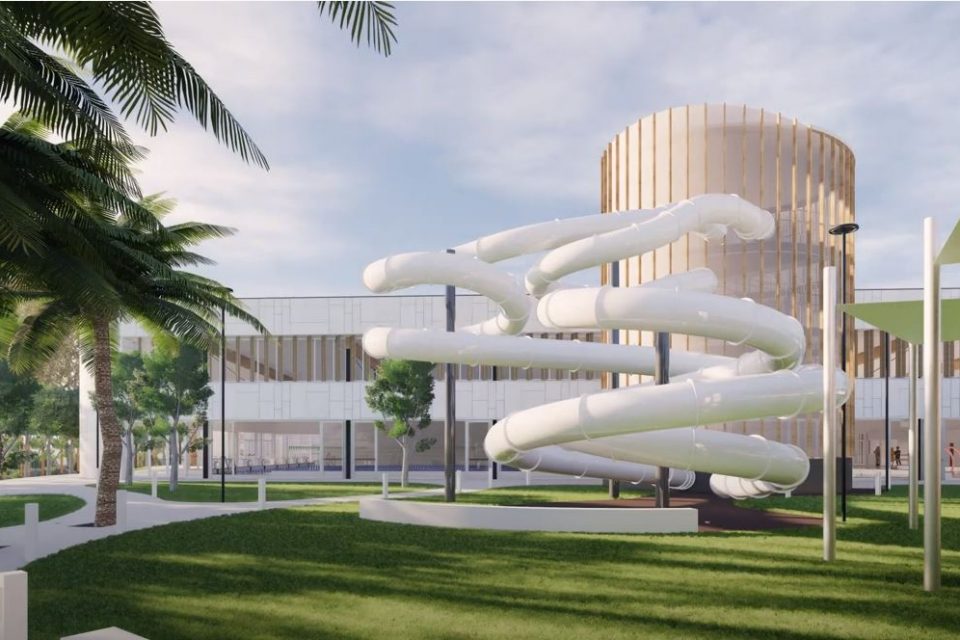 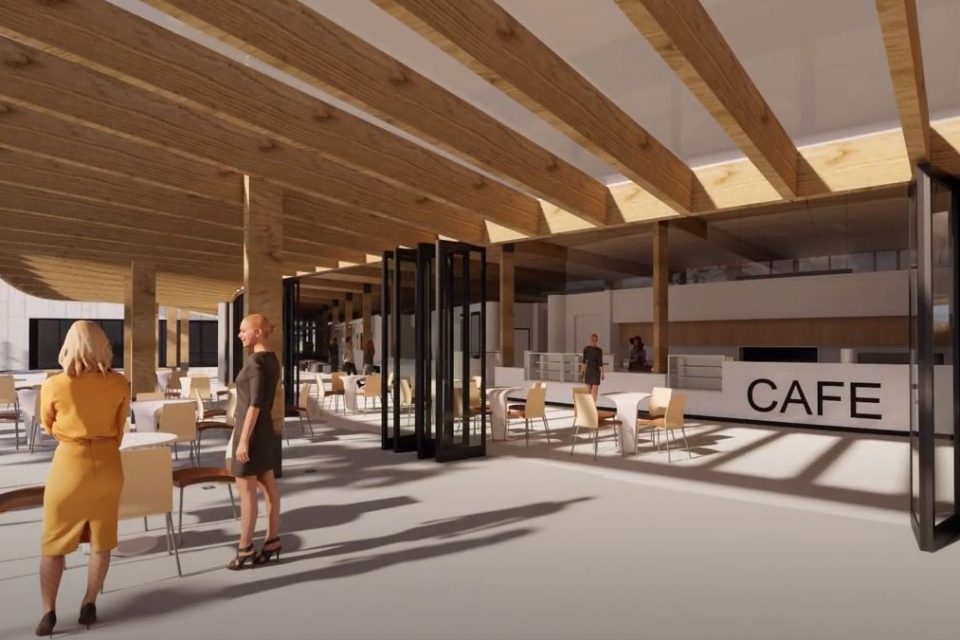 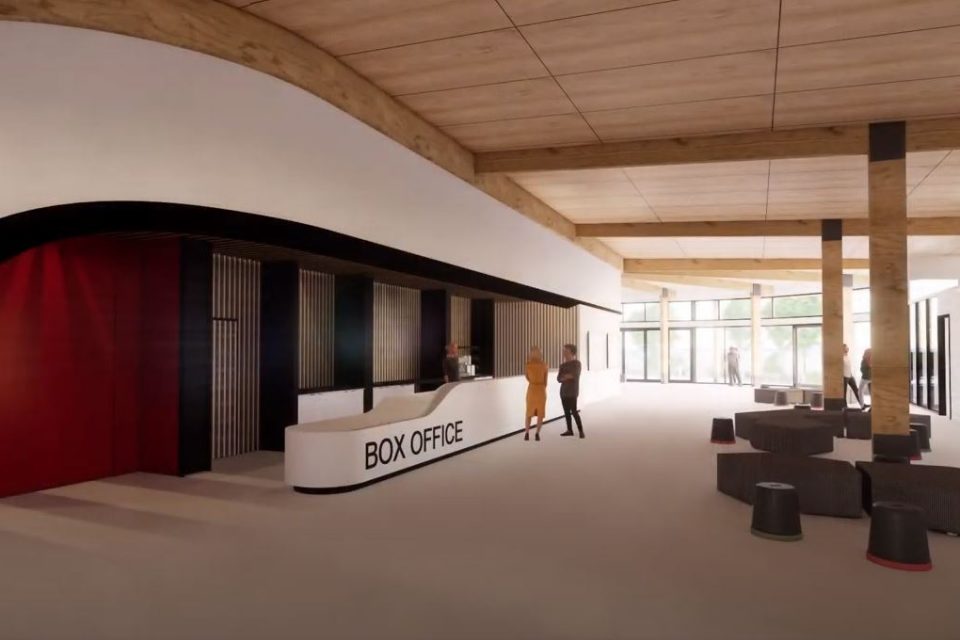 The centre, designed by NBRS Architecture, will replace the existing 50-metre outdoor pool at Mackay Park with an indoor multi-pool aquatic centre complete with four water slides and internal and external water play, as well as meeting spaces, a gymnasium and a 350-seat theatre, all joined by a gallery walk that will house visitor information and a cafe.

As with most large projects, this one has not been without controversy. During the years, debate about the size of the new pool – 25-metres instead of the existing 50-metre Olympic standard pool – has raged.

However, Ms Harding hopes residents will now put that behind them and focus on the benefits of the new facilities.

“We would have loved a 50-metre pool but that’s not going to happen,” she said. “People need to appreciate what we are going to get and not worry about what we can’t achieve.

“It’s a shame we can’t keep the old pool, but it’s at the end of its life and it’s costing a fortune to run.”

“Council is thrilled to have a company with the experience of ADCO Constructions on board,” she said. “Not only will we soon have a wonderful new facility open all year round, but its construction will also provide a big boost to our local economy at a time when we need it most.

“Following the impacts of the bushfires, projects such as this give us hope. They show us we have confidence to invest in our future and the future of our children.”

Council has set a total project budget of $69 million. This covers all costs including project management; design; environmental assessment and related studies; legal and professional services; fees and charges; furniture fittings and equipment; construction costs; and a contingency of $6 million.

The project will be funded through $51 million in grants from the NSW and Australian governments. To fund the difference, council is using $4 million of loan funds, along with s94 developer contributions and some cash reserves from infrastructure renewal, real estate disposal and crown reserves funds, as well as some proceeds from the sale of Moruya Racecourse and Southern Phone.

There are no land or asset sales proposed to fund construction of the facility.

The $80,000 raised by the community will be used to fund extra inclusions, with possibilities including water wheelchairs or an expanded splash park.

The project will begin with demolition of the existing Batemans Bay pool.

Ms Harding said the work is expected to take about 18 months, leaving the town without a public pool for a short period of time.

“Hopefully it will open during the summer of 2022 so we will only miss one full season,” she said. 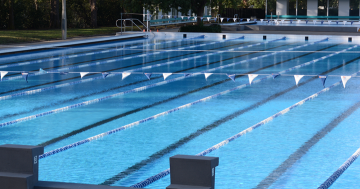