Family in mourning after Lake Conjola drowning on Christmas Day 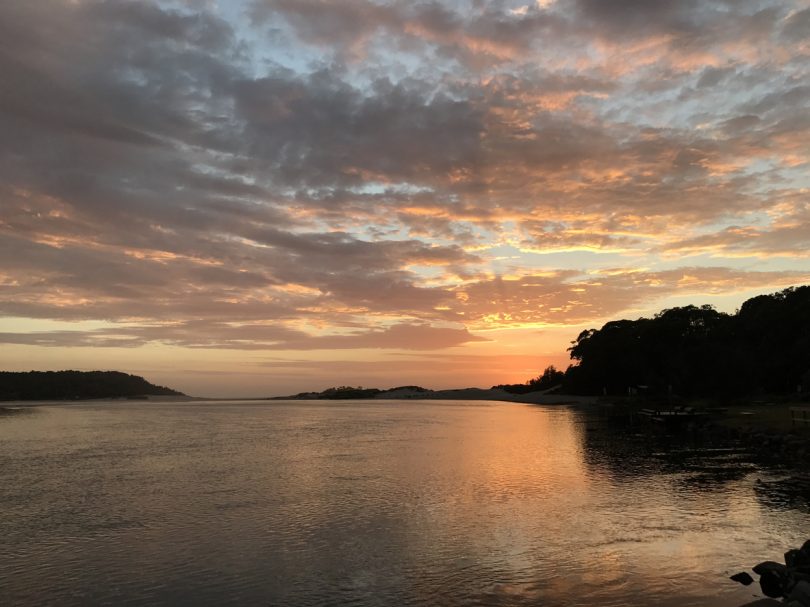 A man died while snorkelling at Lake Conjola (pictured above) on Christmas Day.

A family is in mourning after tragedy struck on Christmas Day when a Korean man drowned while snorkelling at Lake Conjola on the NSW South Coast.

At about 2:40 pm on Christmas Day (December 25), emergency services were called to Lake Conjola Entrance Road, Lake Conjola, after reports a man had been pulled from the water.

NSW Police have been told the man went missing while snorkelling and was pulled from the water following a search by family and bystanders.

Frantic efforts to revive him were unsuccessful and the man was declared dead at the scene.

Police said they understand the man was a 46-year-old Korean national on a student visa.

Officers from South Coast Police District were at the scene and have started inquiries.

A report will be prepared for the Coroner about the drowning but the incident is not being treated as suspicious.