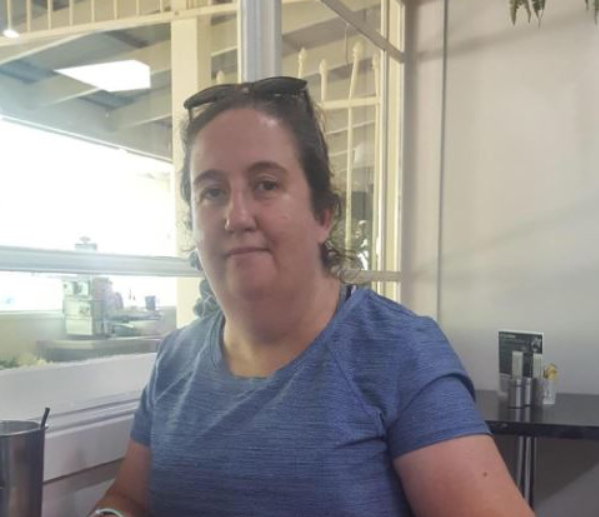 UPDATED 4:10 pm, 17 February: ACT Policing has reported that Jacqueline Watts has been located safe and well.

Police have thanked the public for their assistance.

ACT Policing would like your help to locate missing 50-year-old woman Jacqueline Watts.

Jacqueline has not been heard from since 7:00 am yesterday (16 February). She was last seen in Rivett on Monday.

She is described as being of Caucasian in appearance, with a heavy build and dark hair.

Police and Jacqueline’s family hold concerns for her welfare and are requesting the public’s assistance in locating her.

Anyone who may have any information that could assist police in locating Jacqueline is urged to contact ACT Policing Operations on 131 444. Please quote reference number 6735127. 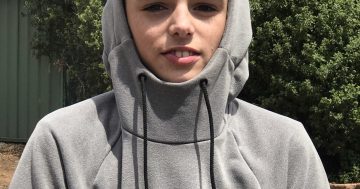 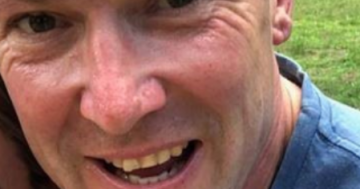