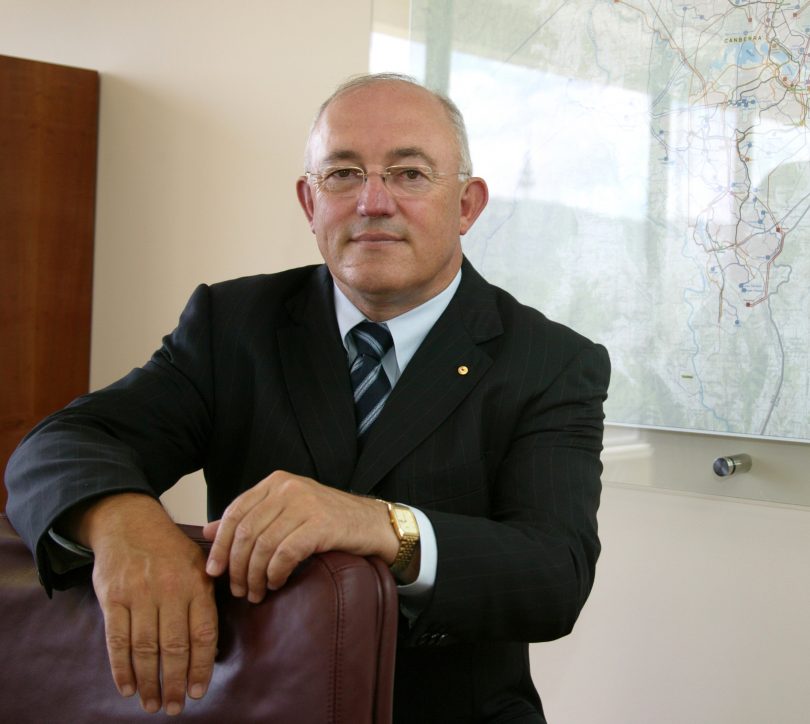 There was a time in Canberra when John Mackay was omnipresent. It seemed as though every significant occurrence in the city had his involvement.

His decade-long run as the CEO of ACTEW then ACTEWAGL, before a five-year reign as chairman of the organisation, morphed into a ‘Mr Fix-it’ role in Canberra. And John thrived in this position because, as he says, “in that job I had the ability to make things happen”.

In 2008 he was named Canberra Citizen of the Year.

When the ACT Chief Minister at the time, Jon Stanhope, wanted to get a project moving and completed he called on John Mackay. The projects ranged from the arboretum to the glassworks.

He had a driving role in setting up ACTEWAGL and Transact.

There was also his ability to get projects off the ground during his time as the University of Canberra Chancellor. Significant among these was the establishment of the UC hospital and the Brumbies’ headquarters.

Naturally enough, every charity in Canberra wanted John’s involvement and he inevitably said yes to the vast majority of requests. He wanted to make a difference. 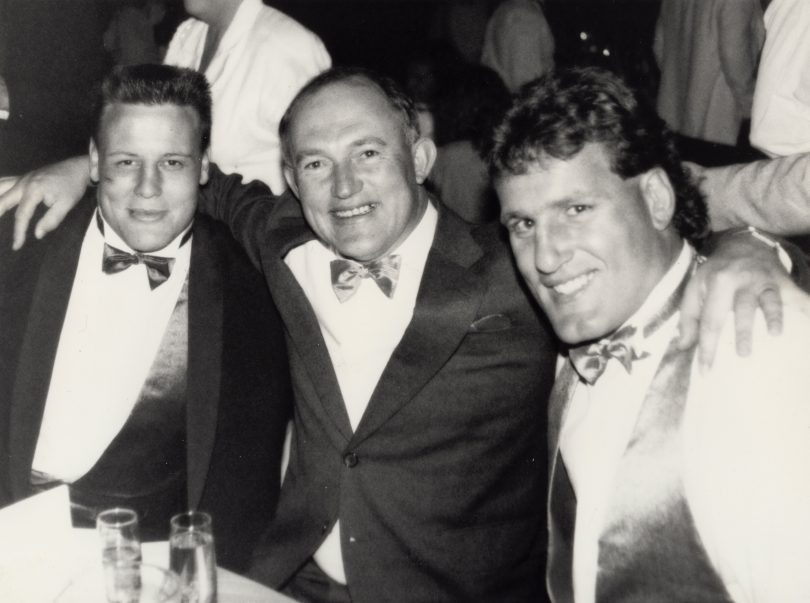 At 70 years of age, little has changed.

“I think it’s what I have always done,” says John. “Whenever the phone rings there’s always something happening. I’m keeping my networks alive, and there’s plenty of wheeling and dealing.”

His use of those networks to help charities in Canberra is legendary.

Currently, he’s thrown himself into establishing a special school for kids with autism. He is well across this space having helped Ricky Stuart build his two centres in Canberra.

He is determined to give every kid the best opportunity in life.

This willing generosity had its beginnings as one of seven children, growing up in Wellington, NSW. His father was a local stock and station agent while his mother was busy providing for a very full household.

As John recalls, “Dad felt as though I could do better and he filled out an application for me to join the public service in Canberra. I didn’t even know where Canberra was back then”.

After five years in that role he left and became the CEO at ACTEW before creating ACTEWAGL.

John’s appointment to the Chancellor of UC was something he is particularly proud of given his own poor academic record at Wellington High School. 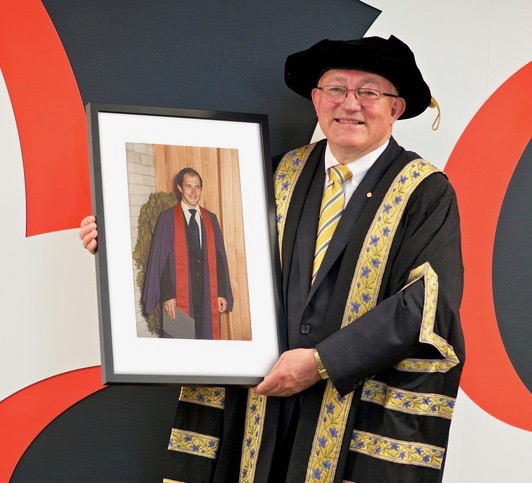 John Mackay was Chancellor of the University of Canberra from 2011 to 2013. Photo: Supplied.

Just to show that education is a life-long pursuit driven by interest, John went on to win the top student award in the final year of his university degree in Administration and Economics.

John Mackay has made an imprint on this city. His passion for sport and charity was reflected in his involvement at board level, including at the Raiders where he served on the board for 20 years, and he was also chair of Koomari, a significant local charity supporting people with a disability across a range of services and initiatives. 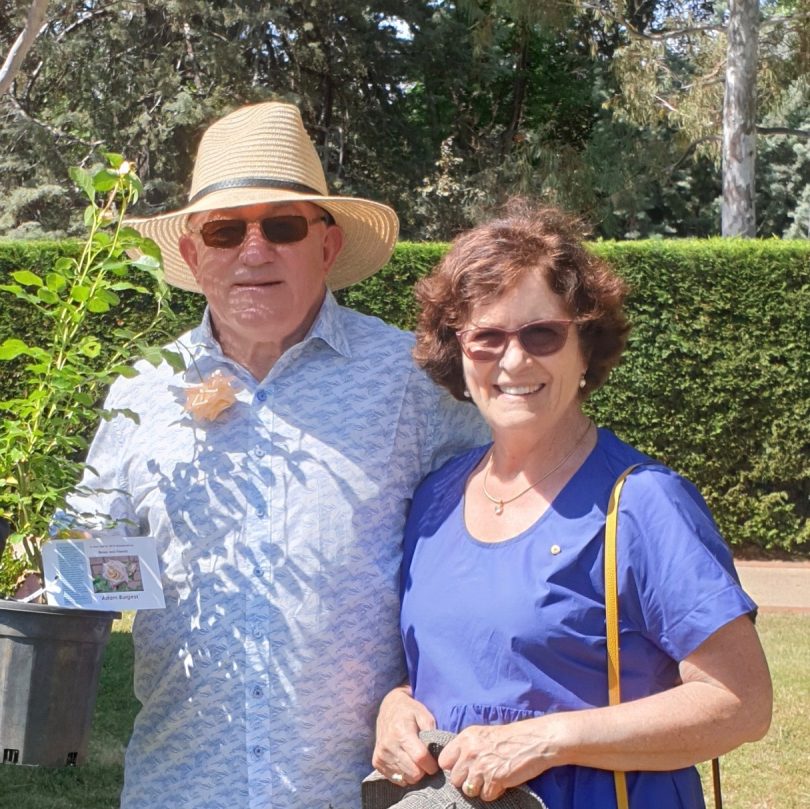 “Things have slowed down, but there is still plenty happening,” says John.

“I mentor a couple of people and I’m chair of the CommsChoice Group. I really can’t afford not to have my phone on.” John is also a director of the Ricky Stuart Foundation and patron of the AIDS Action Council of the ACT.

Minutes before our chat, he had bench pressed 117.5 kilos and was readying himself for the next challenge of the day.

He is eternally on the go.

Keeping him grounded is his wife of 48 years Colette, his compass. Together they remain formidable.

Shirley Willis - 3 minutes ago
Sandra Zahavah Whibberley If you check my comment I DID NOT say that you vented a poisonous attack.I said it appeared the “... View
phydeaux - 9 minutes ago
Robin Bontjer, because he did not donate $4M. It was $25k, after a push from Sharapova who donated that then tagged him to ma... View
Jonny Scott - 20 minutes ago
Robin Bontjer ones good can all be canceled out when your true colors come out! View
Business 6