Leafy Kaleen turns up the volume on noise complaints 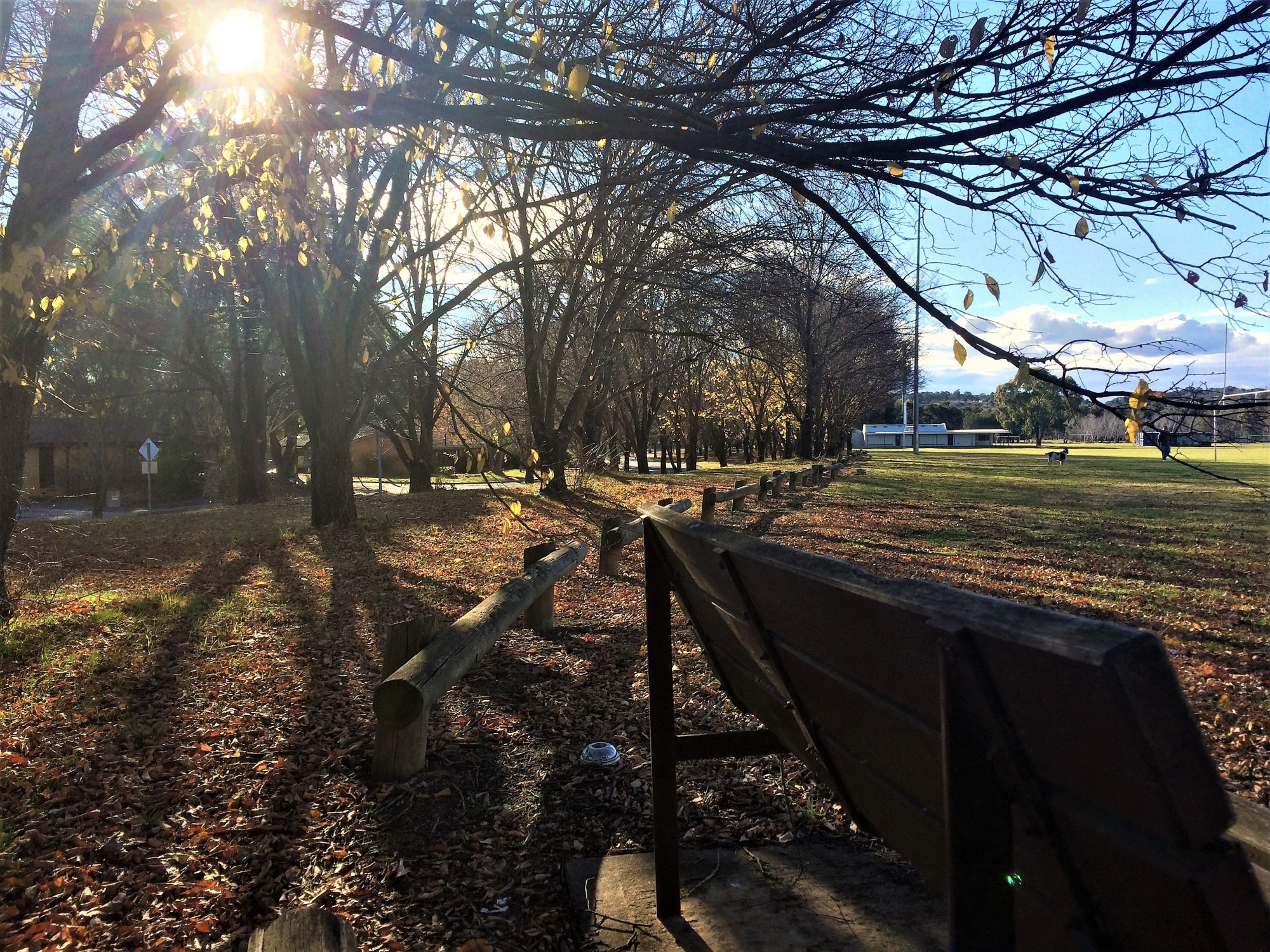 A leafy North Canberra suburb populated mainly by families has the dubious honour of making the biggest racket when it comes to noise complaints about loud music.

Kaleen may be known for its four schools, large sports grounds and proximity to the city but it seems to be far from a quiet place if Canberra’s latest noise complaint figures are anything to go by.

According to data released by Access Canberra, Kaleen residents made 85 complaints about amplified music noise in the year to May 2017 – the largest number of all Canberra suburbs.

A total of 2,159 noise complaints were made across Canberra in the 12 months to May this year – an increase of about 65 per cent over the previous year.

The largest number of noise complaints per town centre came from Canberra Central residents (801), followed by Belconnen (481) and Tuggeranong (351).

Amplified music noise was the biggest source of complaints throughout Canberra – being the cause of 1,172 complaints. Next on the list was building work noise (266 complaints) and then noise from air-conditioners, fans or heaters (245 complaints). 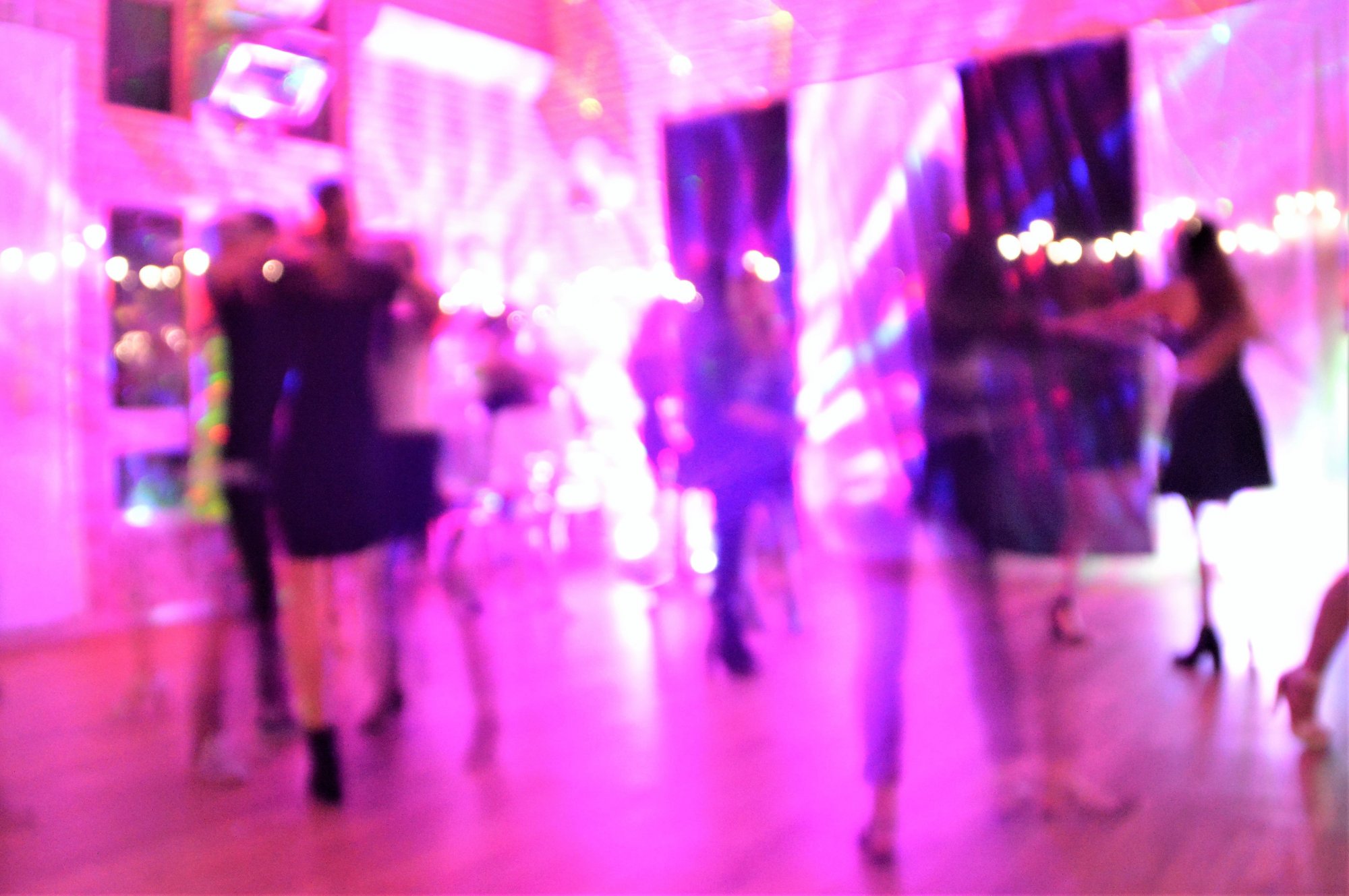 According to the Urban Sounds discussion paper released by the ACT Government last August, ACT Policing has powers under the Crimes Act 1900 to direct people to stop making offensive levels of noise.

“Police officers may also seize anything suspected of being used to make the noise. Individuals or corporations who do not comply with the direction can be charged or fined,” the paper said.

“The ACT already has clear noise zones or precincts with higher noise levels allowed in city, town, group and local centres with the corresponding requirements for noise management plans and stricter attenuation requirements for residential development.”

A spokeswoman for Access Canberra said that people concerned about noise levels tend to get the best outcomes if they work proactively to address any concerns with their neighbours first.

“Some noise is expected as part of living in our suburbs, particularly newer suburbs where construction is ongoing or our city/suburb centres where there may be venues, cafes, restaurants or other amenities in the area,” the Access Canberra spokeswoman said.

“While some noise can be expected, unreasonable and sustained noise which impacts on quality of life is not okay.

“Most often a simple conversation with a neighbour can resolve the issue. Many times a neighbour may not be aware of the impact noise on their property is having – such as through a noisy air-conditioner or pool pump which may face a neighbouring property and they are happy to work to support a resolution.”

The Access Canberra spokeswoman said that often other noise concerns can be short-term – such as construction work – and the community can make direct contact with a site manager to advise of their concerns (contact details are normally provided on the fencing of a work site).

“Proactively discussing concerns can provide better outcomes for everyone. Mediation can also be provided through services such as the Conflict Resolution Service by phoning 6162 4050,” the spokeswoman said.

“If this does not work you can contact Access Canberra on 13 22 81 or through Fix My Street online form here.”

Further details on issues concerning noise can be found by clicking here.

Top photo: Leafy Kaleen looks peaceful but residents made the highest number of noise complaints about loud music of all Canberra suburbs.

Second photo: Amplified music was the biggest cause of noise complaints in Canberra. Photos by Glynis Quinlan

Do you have any concerns about noise levels in your suburb? If you live in Kaleen have you been disturbed by too much loud music or is this a surprise to you? Please let us know in the comments below.

Wait until the residents get their latest rate notices.

There will be some vocal over-modulating then.

The Kaleen noise complaints are likely to be related to the University of Canberra ‘Groovin the Moo’ concert.

Jose Black - 2 hours ago
The ACT Greens have a major policy on supporting the community sector (including youth and mental health services) and giving... View
Ghanaian Aussies - 8 hours ago
Tom Munro Bullying someone who identifies differently to them is what I am talking about. This is not a fair go for all. So i... View
catder - 12 hours ago
Bethany Williams your post exposes you as a hypocrite that knows nothing. We know there are members of the Libs who are conse... View
Food & Wine 30

theroundone - 16 hours ago
“This is absolutely not gang-related. I’ve not seen any information or evidence to say that this is gang-related,” Det... View
Business 4

Canberra’s neighbourhood conflicts: Fences, noise, trees and being too scared to talk