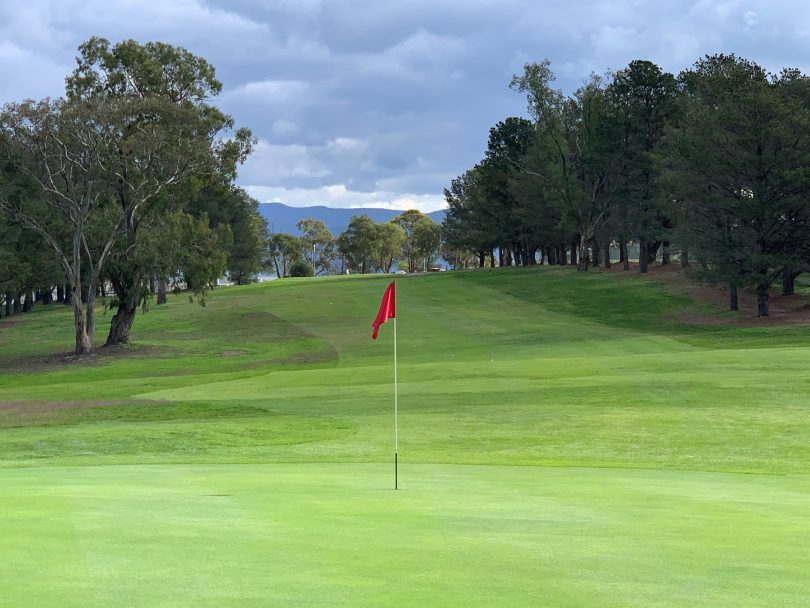 The future of Magpies Belconnen Golf Club continues to hang in the balance with the cost of water central to its future. Currently, the club boasts around 600 golf members and uses treated effluent – recycled water – to irrigate the course, the cost of which is temporarily offset by an ACT Government rebate for 12 months.

Magpies general manager Paul Netting says with the water rebate due to end in late 2021, the golf course won’t be operational past 31 March, 2022, without an affordable and equitable supply of treated effluent.

The ACT Government-owned Icon Water currently charges the club $2.40 per kilolitre for potable water, with the prospect of an increase to more than $3.24 a kilolitre in the future. The recycled water the club utilises equates to only 1/400th of the treated effluent that Icon Water releases back into the Murrumbidgee River, which NSW then gains the use of, and sells for less than one cent per kilolitre. 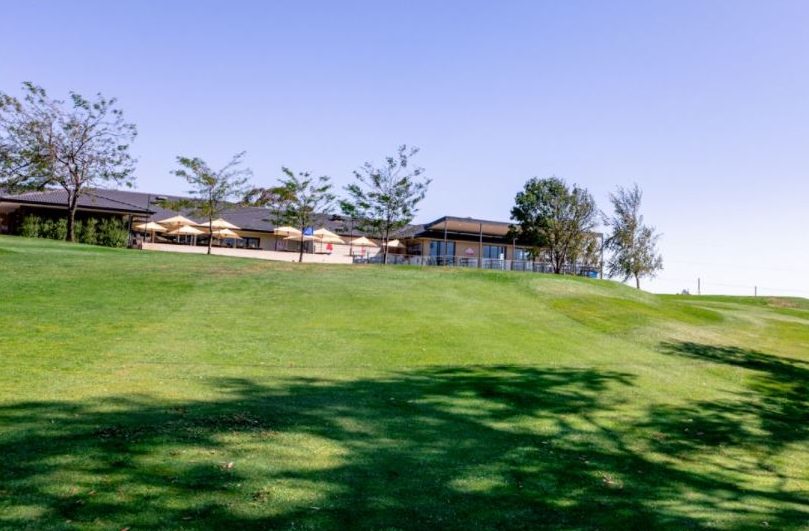 What is giving the club hope is a review of water costs currently being undertaken by the ACT Government, which has commissioned the Independent Competition and Regulatory Commission (ICRC) to review the pricing of treated effluent.

The ICRC advises the government on costs of utilities in the ACT with the aim being to protect the ongoing interests of consumers. The government review is also examining the costs of supply of non-potable water that other golf clubs utilise from the ACT lakes and river system – this component is not being reviewed by the ICRC.

The review process will finish at the end of April, with a report scheduled to be released in July.

With the report and subsequent assessment of the recommendations by the government a work in progress until later in the year, Magpies has extended its lease with owners Woodhaven Investments for another nine months to 31 March, 2021.

Mr Netting said he is appreciative that Woodhaven Investments was able to work with the club to negotiate a short-term lease to allow time to receive the water review findings.

There are also other factors affecting the golf club’s future, such as COVID-19 restrictions and gaming changes, but the cost of water will be the main factor impacting it.

Magpies Belconnen Golf Club isn’t the only sporting facility management board concerned about the rising cost of water. 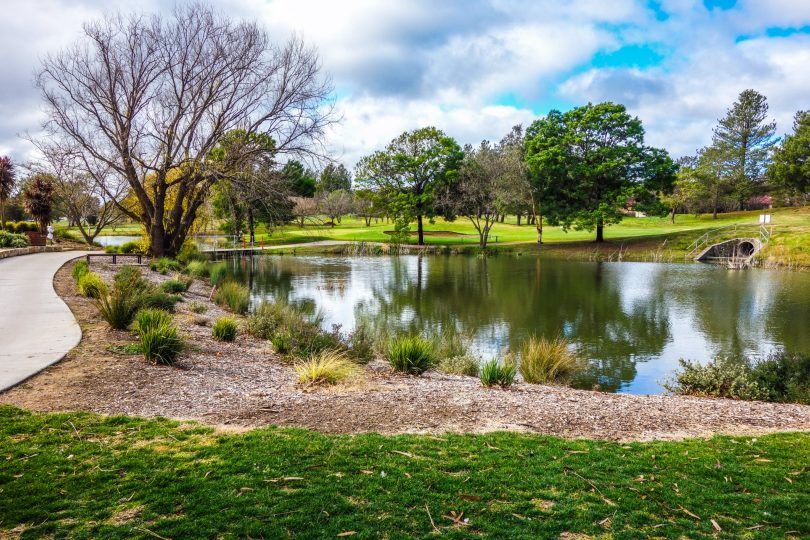 While Magpies has the ability to use treated water, it’s a different scenario for the operators of Phillip Oval.

With no infrastructure to transport treated water to the facility, Phillip Oval Management Group is spending 40 per cent of its total budget, which represents around $70,000 a year, on potable water to keep the playing surface up to standard for AFL Canberra and cricket.

Phillip Oval Management Group had been hoping community sports facilities would be given a reprieve in some form from the rising cost of water.

It’s an issue faced by a number of Canberra sports organisations on the back of a particularly dry summer in 2019-2020. The recent heavy rain in the region has only provided short-term relief.

The last thing the Canberra community needs is less sports facilities in a city that prides itself on being the most active in Australia.

A long, long time ago when Nifty Neville Wilson designed and owned the old Belconnen Golf Course he put bore water in to keep the course in nick. Surely those are still available to use?

“Phillip Oval Management Group had been hoping community sports facilities would be given a reprieve in some form from the rising cost of water.”

What they really mean is they are hoping the rest of the community (rightly or wrongly – I don’t have a strong view one way or the other) will subsidise their water costs through paying higher prices themselves. Because that ultimately is what Phillip Oval is asking for, because its solely reliant on potable water supply – if Icon doesn’t get revenue from them and other community groups, it’ll just come out of everyone else’s pocket.

What astounds me with that is, in all the work to upgrade the oval, it seems zero thought was actually given to increased water needs and costs….maybe there was, but its not obvious from the multitude of articles posted about the issue.

Hopefully the non-potable supply issue for Belconnen will be sorted out – surely it should just be priced at the Water Abstraction Charge + whatever operation costs are associated with getting the water from lower Molonglo to them (and if you must – a ‘normal’ profit margin). Certainly not that crazy price. After all, the water is just going downstream to NSW if it isn’t used….