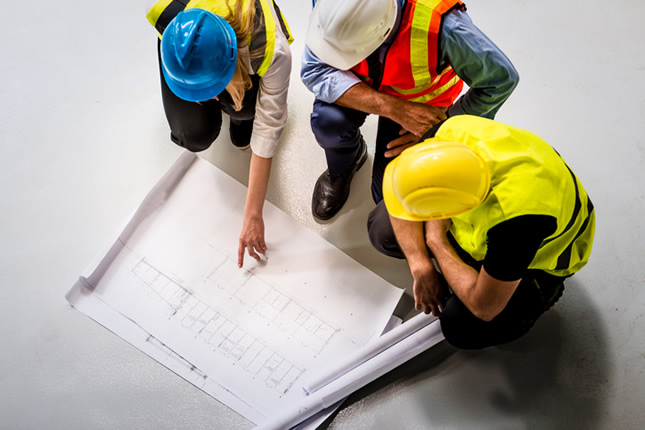 An application has been lodged to build a new twelve-story, 90 room hotel next to the Belconnen Labor Club.

The application was submitted to the ACT Planning and Land authority by the Canberra Labor Club. The new hotel would replace two vacant three-story office buildings that are currently on the land.

If approved the project would cost $29.6 million dollars and would include the construction of a new restaurant for the hotel and additional car parking.

The over 1500 square meter site is south of the Belconnen Labor Club and has street frontages to Chandler Street, Cameron Avenue and Edmondstone Place.

A basement carpark already on the site would remain and the basement would be used to offer complimentary facilities to the hotels’ residents including a gym and conference room.

The design application said the hotel would “activate the street frontages and improve the character of public spaces adjoining the subject site”.

“The design is in a contemporary style that will complement the town centre locality by being a high quality, architecturally designed building, that will be constructed from durable high-quality materials,” it said.

A basement carpark already on the site would remain and the basement would be used to offer complimentary facilities to the hotels’ residents including a gym and conference room.

This new hotel would replace the plans to build a larger 150 room hotel that was proposed back in 2013.

I wouldn’t bother having interstate visitors stay in Belconnen, it’s like staying in Penrith when you’re on a visit to Sydney.

Actually, staying at Penrith is smart as you can drive up by car and actually park there.

Then with seniors discount and OPAL card it only cost a maximum of $2.50 each way to travel anywhere in Sydney on any mode of public transport.

Oh, and accommodation costs at Penrith are about half those in Sydney City.

I wouldn’t bother having interstate visitors stay in Belconnen, it’s like staying in Penrith when you’re on a visit to Sydney.

About time:) There is an odd shortage of accommodation in Belconnen. My family will be happy to know there are alternative accommodation for when they visit en masse and there is no-where to stay. 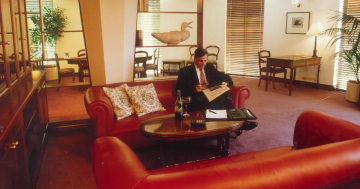