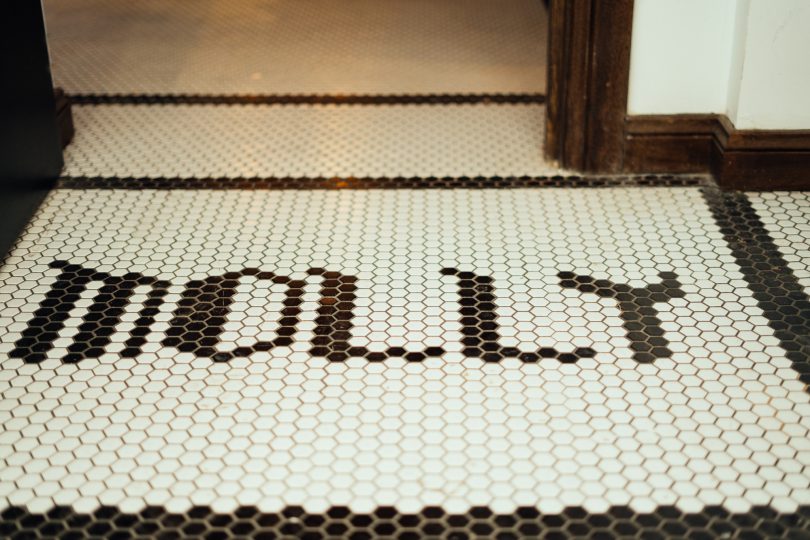 Doors are open at the new Molly. Photo: Supplied.

Like all good speakeasy’s it is where you would least suspect it – in the premises of an old bank, complete with two separate vaults.

As you may be aware, the previous Molly Bar was forced to close when the building above their basement location (in Hobart Place) was marked for demolition.

“There was a surprise when the owner wanted to knock the old building down. But it’s turned into an opportunity with a silver lining,” Antony Arena, one of the owners, said.

“We said we’d only rebuild if we could make it a better venue. Fortunately, our new venue allows us twice as much space, a stage with a grand piano, better live music opportunities for bigger bands, space for corporate functions and special events like whiskey tastings,” Antony said.

The predominantly whiskey bar and live jazz venue is still hidden and you could still walk past the door without knowing it is there. But the response to the new venue opening has been phenomenal.

“The response has been awesome. There was no song and dance. We just opened the doors. People just stumble across. It’s been very organic,” Jessica Arena, owner and promoter, said.

“I put the coordinates up 15 minutes up before we opened the doors at 7 pm Friday 3 March and at 7.05 pm people started to stream in.”

Molly now has a larger front bar and a second bar in another room. There are also an additional 300 whiskeys and now 100 gins to work your way through.

The bar staff haven’t been idle in the months between the old and new Molly’s.

“Two of the bartenders were in New York working and have brought back their experiences, including new drinks and items to add to the menu,” Jessica said.

But back to the ‘jazz’. I must declare myself as a local jazz trumpeter that has played at both the old and now new Molly’s.

I’d like to congratulate the owners of the new Molly on improving the space for musicians and the local live jazz scene. 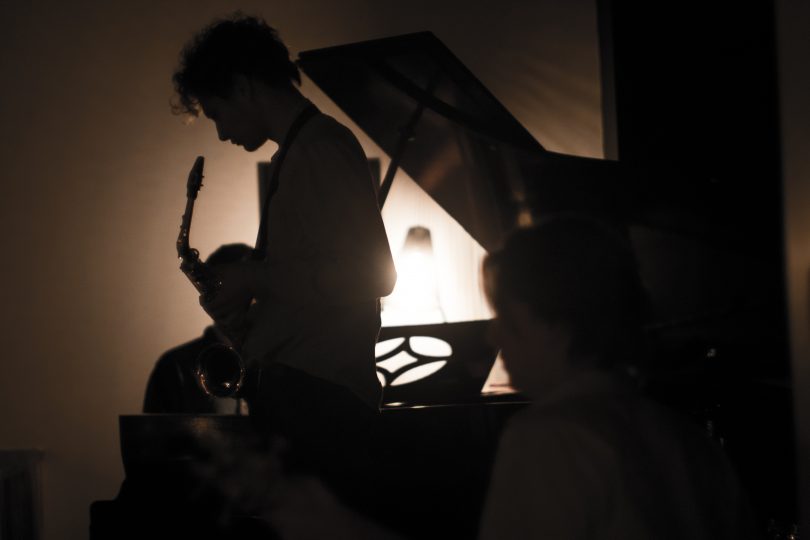 The new Molly will have live jazz, at a minimum on the following days:

In fact, I’ll be playing at Molly this Saturday night with some Irish inspired jazz for St Patricks from 9 pm-Midnight. The band will be playing under the name Ceithre Clover Leaf (Irish for Four Leaf Clover).

“If you go to a speakeasy you feel like you are being taken back 100 years. When you cross over the threshold you should feel it by the candles, the smells and the sounds … ,” Antony concluded.

I hope to catch you at Molly soon … oh, and the same team that brought you Molly, Highball Express, Black Market and 88mph will be opening a new venue in a couple of weeks … but shhhhhhhhh, don’t tell anyone.

Do you think Canberra needs more venues like Molly that provide good food and drinks and live, local jazz?

Arleen Stark - 43 minutes ago
That is all very well Ian, but a branch does not have to be dead to fall. We have had 3 huge branches fall in the last 2 year... View
Colleen Whichelo - 2 hours ago
The trees need to be in the bush where they belong & where no humans reside. Bloody gum trees are the worst most dangerous of... View
Ulrich Belcher - 10 hours ago
Took a full 3 years to have a council tree inspected after I lidged the job and chased it up many times, even though it was a... View
News 240