Nothing inadequate about national busking winners

The happy winners of 2019’s National Busking Competition, which took place in Cooma on the weekend. Photos: Supplied.

The sound of music resonated through the streets of Cooma on Saturday with buskers coming from across the country for their shot at national honours at the Australian National Busking Championships (ANBC).

After winning the Stanthorpe Busking Championships earlier this year, the eclectic group boasted an array of unique, homemade instruments, wowing audiences with their folk-inspired sound. 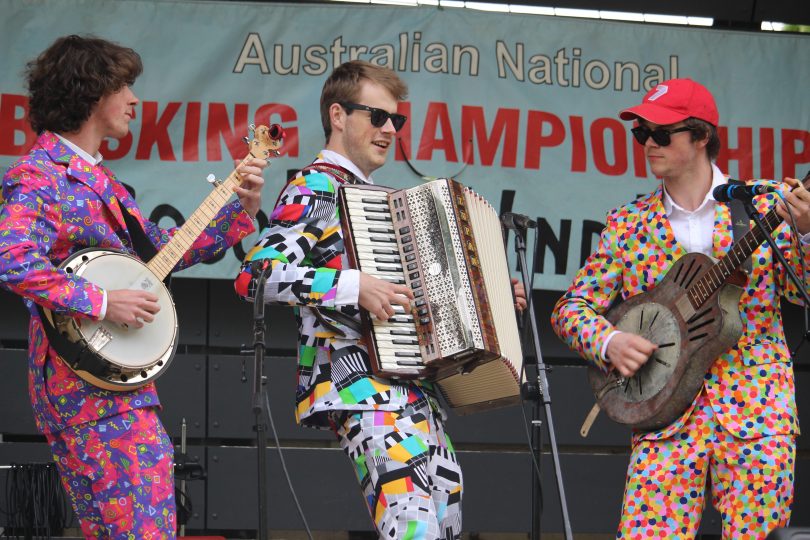 Gold Coast trio, The Inadequates, in action in Cooma on Saturday.

Inspired by Paul Kelly, Mumford and Sons and Crowded House, the group pocketed $2000 for their efforts.

No strangers to busking success, Marcus and Jackson Church from The Inadequates won last year’s ANBC with their family band the Haystack Mountain Hermits. 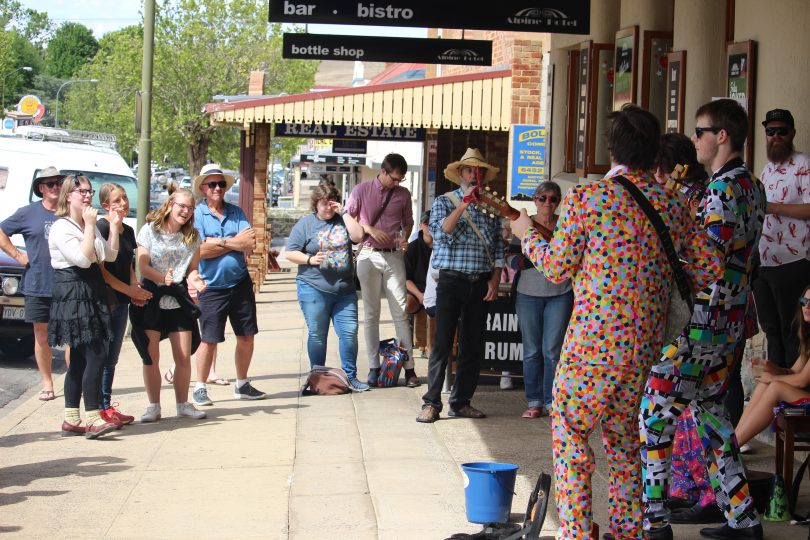 Spectators lined the streets of Cooma for the 2019 Australian National Busking Championships.

Now in its ninth year, the championships are a national attraction, luring buskers of all ages and styles from across Australia (The Inadequates travelled more than 1000 km to compete).

“Buskers from all over Australia were competing for cash prizes. The busking was free for spectators who enjoyed the great weather and listened to the fantastic music,” Allan said.

“The national finals have been held in Cooma for almost a decade and each year thousands turn out to watch a wonderful collection of performances. It’s fantastic to see so many buskers plying their trade and showcasing their talents.” 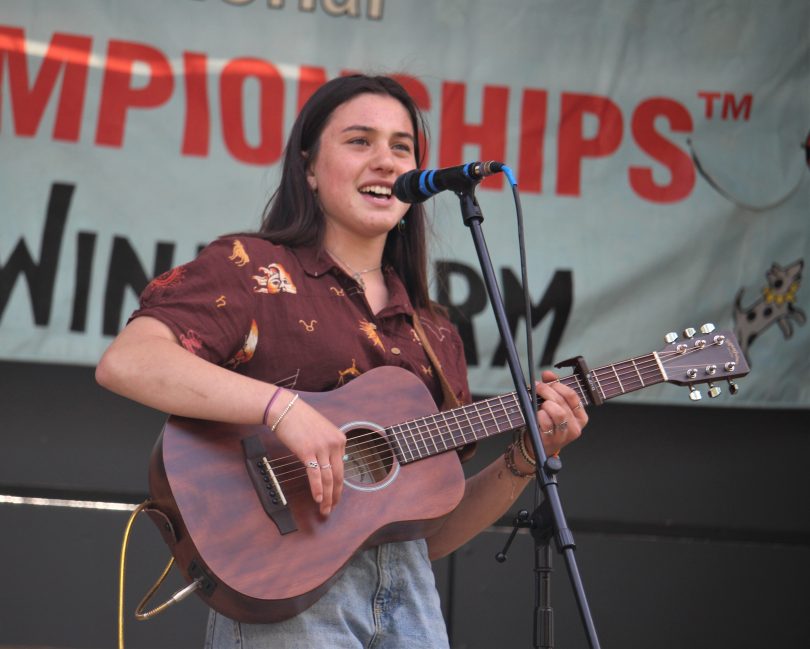 Winners of the open, secondary and primary age categories in the Cooma championships progressed through to the national grand final on Saturday afternoon where they performed alongside joined winners from the seven regional championships.

Jindabyne sisters Keysha and Tulli Oayda continued their success at the ANBC with Keysha placing third in the secondary age category and Tulli awarded the best busker among primary school-aged performers.

Illawarra-based musician Jackson Xavier followed his second placing in the 2019 ANBC with another second place at this year’s event.

Narooma duo Stitch brought their retro tunes to the streets of Cooma with crowds flocking to see the pair. Armed with a bassoon and banjo, Bev Long and Zoey Pepper were awarded the third best buskers in Australia thanks to their vintage jazz and retro covers. 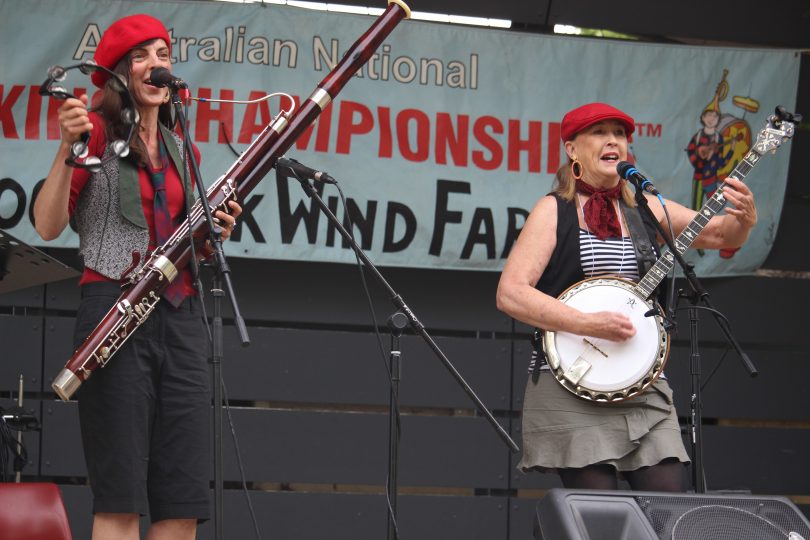 Rob Quarmby - 32 minutes ago
Most I’ve ever seen around my area this year hadn’t seen them for a long time before this... View
Daniel Palmer - 2 hours ago
Minus the fires, has me stumped why. View
The Garden, botanicus perfectus - 5 hours ago
Ann Gottaas View
Lifestyle 16

phydeaux - 7 hours ago
Rather my point, JS9. “…without qualification”. With significantly different individual circumstances, to give an answe... View
Kathy Blunden - 9 hours ago
I was also totally shocked with my electricity bill. It is the highest bill I have ever received and I have solar panels!!!... View
JS9 - 9 hours ago
It is a weighted average across a range of plans - so it means some will go up more, some go up less. Over the basket of plan... View
News 12