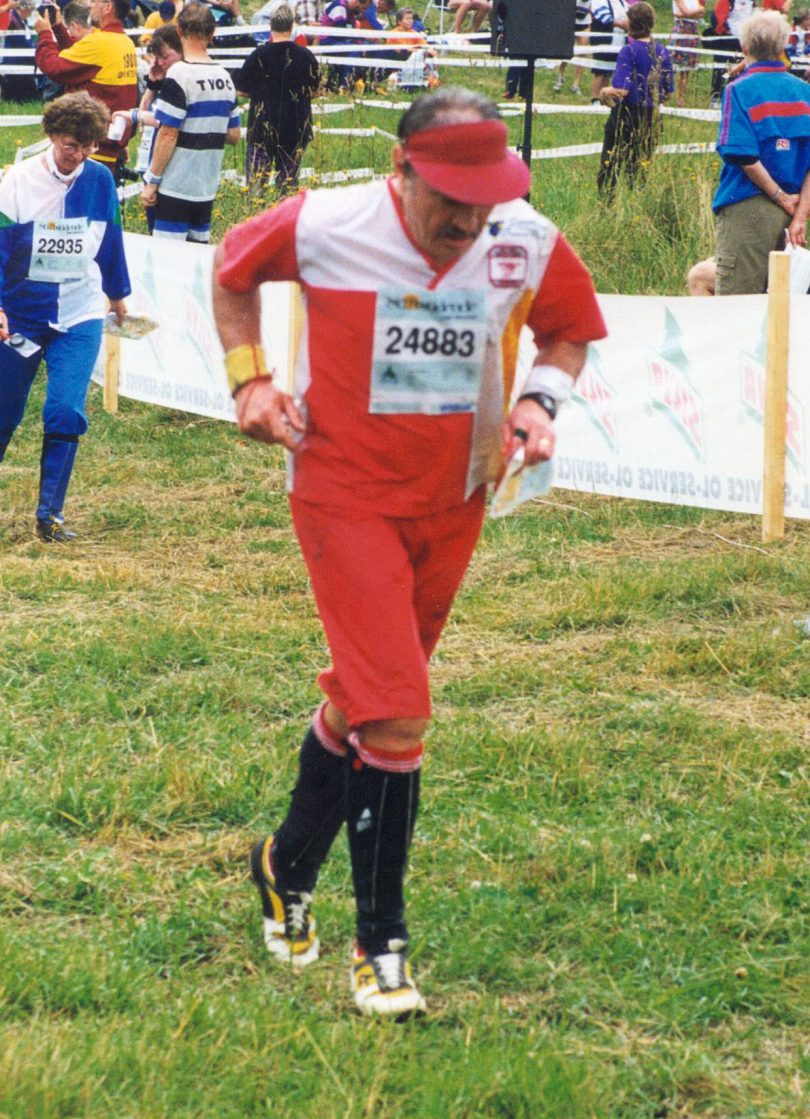 Bob Mouatt at the World Masters in Denmark in 1999. Photo: Supplied.

Of the 50 years of orienteering in the ACT, Bob Mouatt has been present for 44 of them.

His commitment to orienteering came about through his passion for running, maps and the bush. 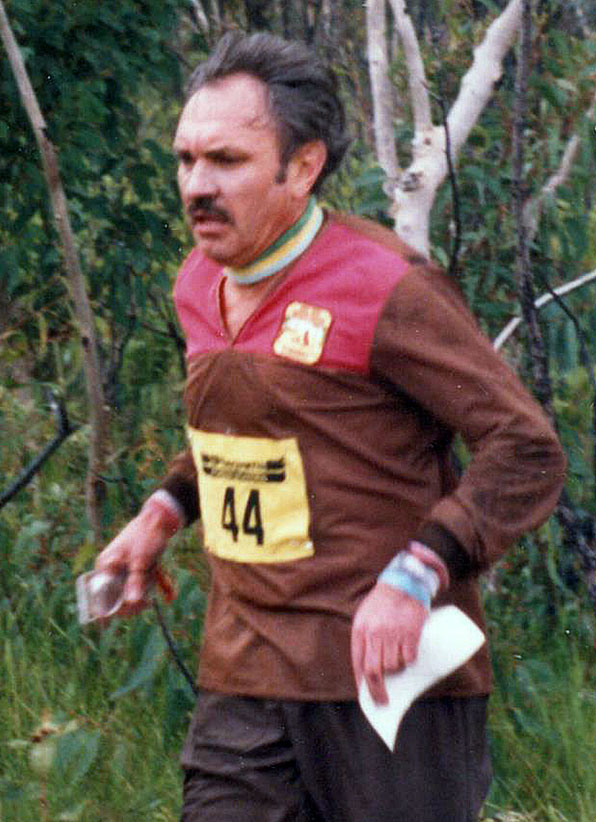 His first involvement in the sport was thanks to the Air Force.

Says Bob: “I came to Canberra in 1962. I played rugby union then rugby league in the Molonglo Shield.”

The Air Force took him around Australia, New Zealand and Britain before returning to settle down in Canberra in the 1970s. That’s when orienteering became a central part of his life.

“I started as a runner, and it went from my first event in June 1977, at what was then the Greenhills Forest, which was where the Arboretum now is, to becoming my sport for life.”

The forests around Canberra became a familiar home to Bob and others involved in the sport.

“Canberra is the best place in the world for orienteering,” according to Bob. “There’s no city in the world with as many nature parks.”

Despite his enthusiasm for the sport, Bob admits to finding running with a compass and maps disconcerting to begin with.

“I was a poor navigator back in those days. When the sport started, it had black and white maps, but when I started in 1977, only coloured maps were being used. The accuracy of the maps is far more precise these days. I often got lost in the early days.” 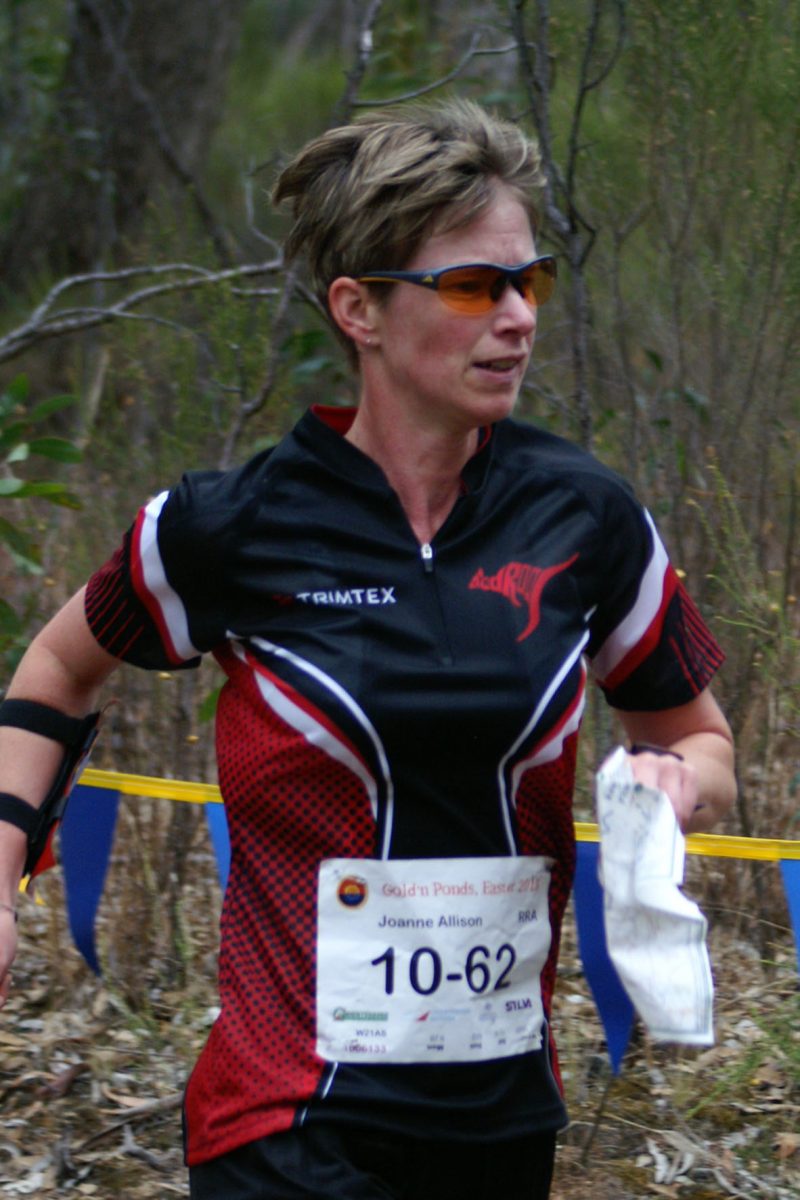 After competing for several years, Bob took it upon himself to lift the profile of his chosen sport. This involved plenty of phone calls and invitations to the media to witness orienteers in action navigating through the forests around Canberra. It was hard to say no to Bob.

In the late 1990s, he took his passion to a new level. That was after he’d retired from ASIO, a job which required a certain discretion, even though he was in the corporate division at the time, focusing on IT.

Says Bob: “When I retired from ASIO in 1997, I started working for both Orienteering Australia and Orienteering ACT. I was on the Board of both for many years.” 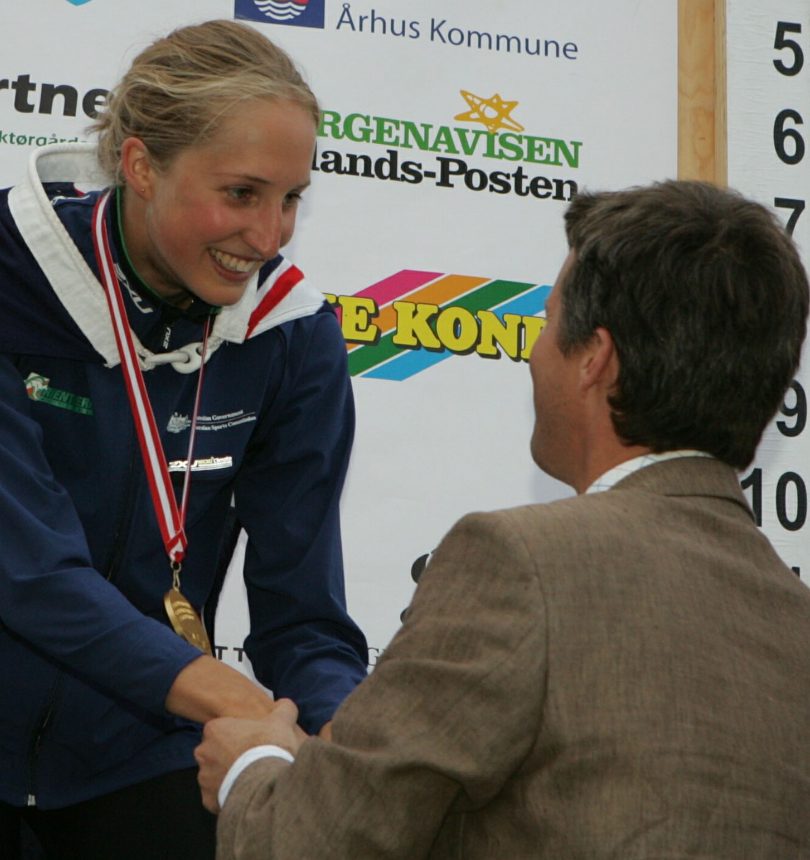 At 82 years of age, he has seen many people come through the sport, so it’s natural to ask whom he ranks as the best in his time.

“Hanny Allston, Maurice Ongania, Jo Allison, Jenny Bourne and Grant Bluett,” says Bob. These are all familiar names to those even with a passing interest in orienteering, thanks to Bob’s efforts in lifting the profile of the sport. 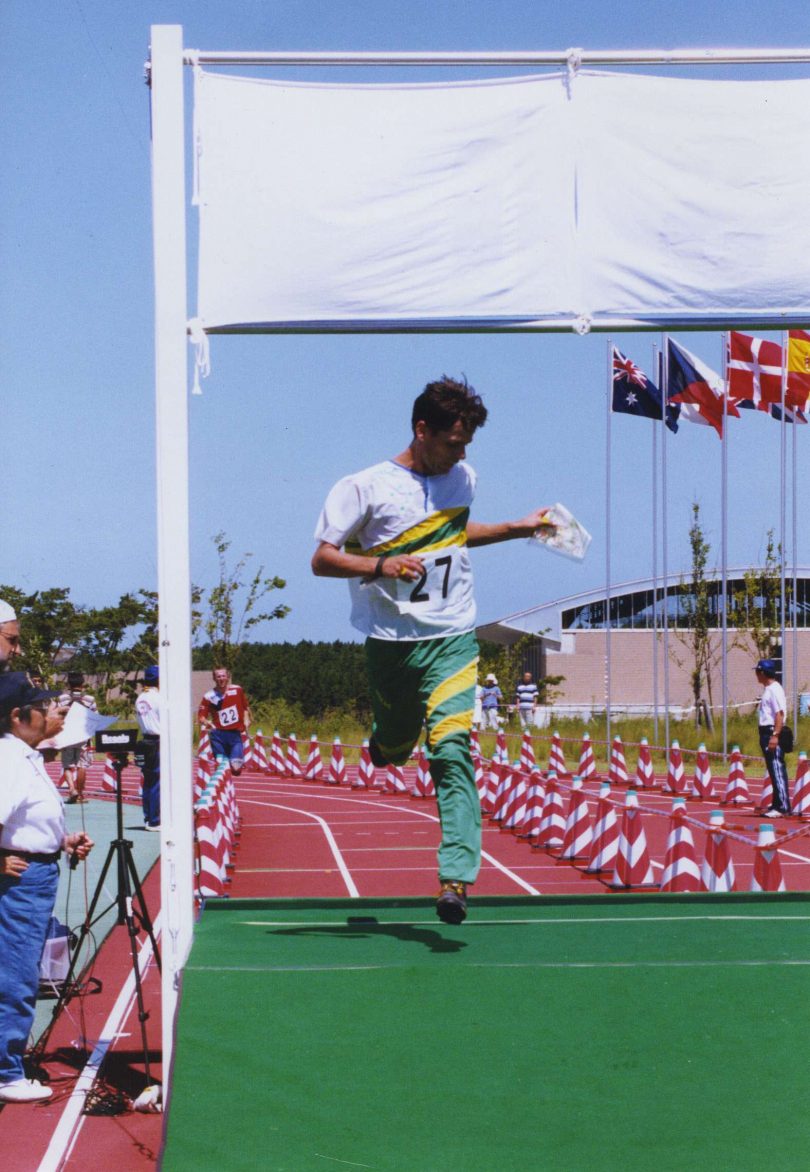 The higher profile has also resulted in a growth in the number of people participating in orienteering.

Given Bob has been involved in the sport for the past 44 years, he fully understands the significance of the 50th anniversary of Orienteering ACT, which will celebrate its half-century on the South Coast. 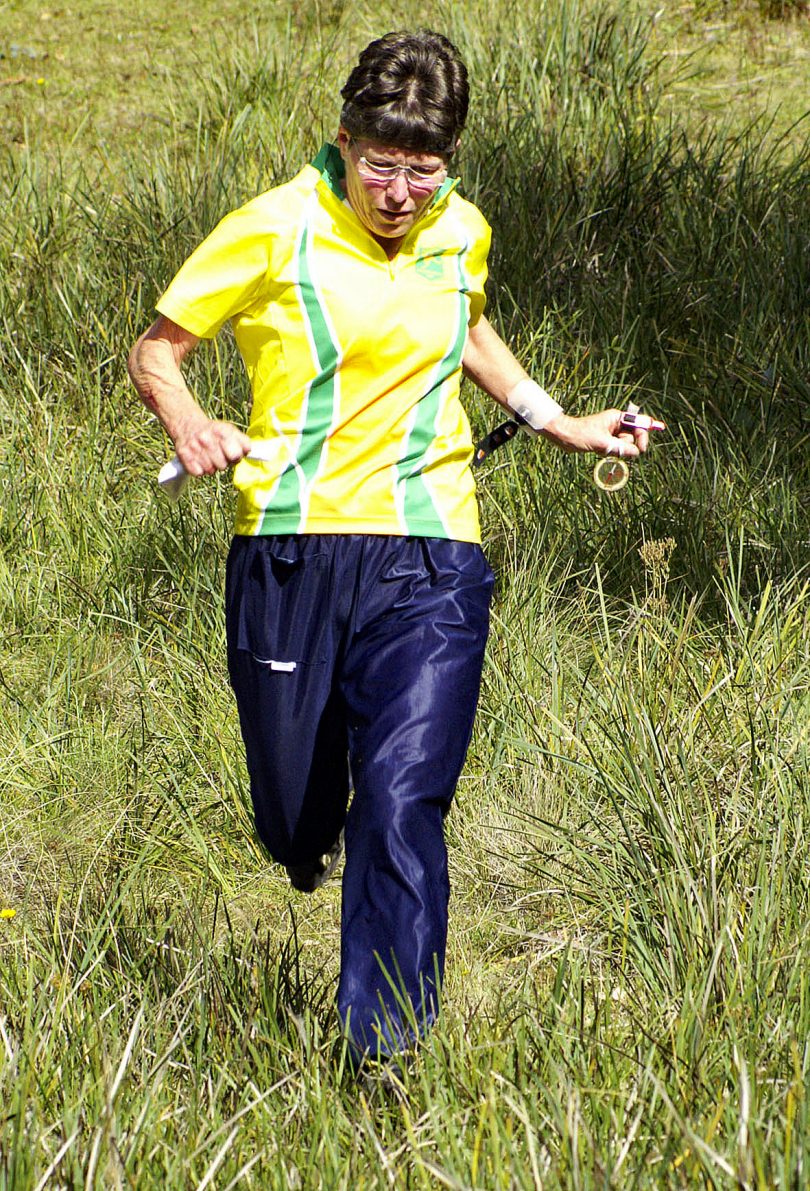 “It’s been on our books for a while to have an event on the South Coast, and we discovered the Broulee dunes.” It appears to be a popular choice, with over 400 entries received thus far.

For this, Bob can take plenty of credit and satisfaction. His passion for orienteering has transformed the sport. Although Bob still hits the trails as a competitor, he won’t be competing at Broulee. But as always, he will play a key role on the day.

To find out more about orienteering and the celebrations, visit Orienteering ACT.

The Broulee Dunes events will take place on 15 and 16 May. Entries close 2 May.