UPDATE (7:46 am, 4 August): Yuanzhen Fu has been found safe and well. Police wish to thank the Canberra community for their help.

Yuanzhen, who also answers to Tom, was last seen at the Hyatt Hotel on Commonwealth Avenue around 6 pm on Thursday (2 August).

Police say they are concerned for Yuanzhen’s welfare.

Yuanzhen is described as being of Asian appearance, around 176cm (5’9”) tall, medium build with short dark hair. He was last seen wearing a grey hooded jumper, dark grey pants with black and white runners. 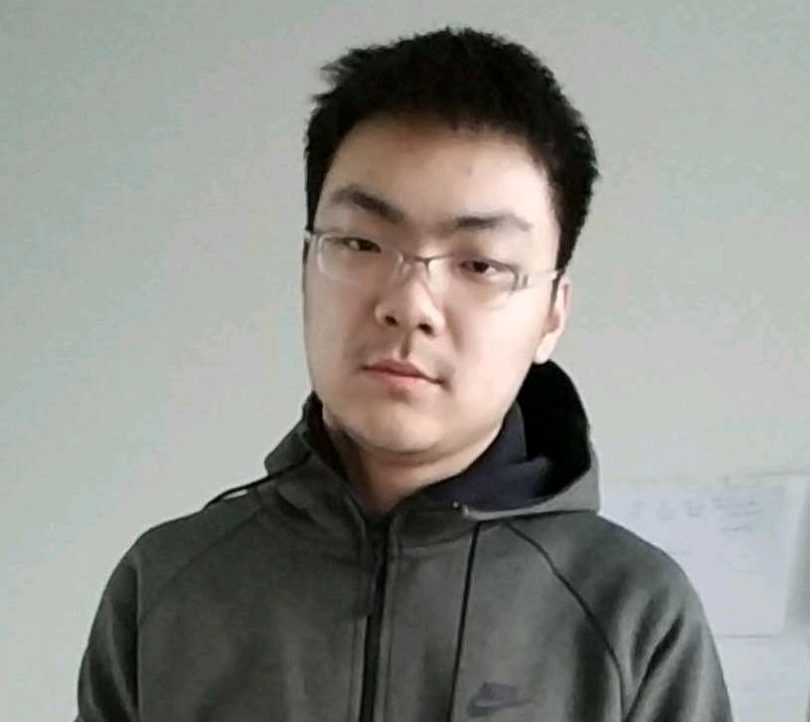 Anyone who may have seen Yuanzhen, or has any information that could assist police is urged to contact ACT Policing Operations on 131 444.

Jo Hann - 1 minute ago
Nada Krstin and, addressing your query as to whether they're qualified, there's no cognitive test either. We do not deem an e... View
Jo Hann - 3 minutes ago
Nada Krstin there are 16 and 17 year olds who earn over $18k. The potential to pay tax is all that should be required, though... View
Nada Krstin - 9 hours ago
Jo Hann see my recent post to reply to your "if you pay tax, you should have an option to vote for the government that spends... View
Sport 6

Graeme Jeffries - 27 minutes ago
I always stop there for a great coffee and toasted cheese and tomato sandwich. A friendly place and service with a smile! May... View
Fran Morrison - 28 minutes ago
Congratulations ! Nice to see these familiar faces . Well done on the service you bring to Queanbeyan. Bruce & Fran View
Andrew Monterosso - 2 hours ago
Well Done Denis great cafe View
What's On 17

Patrick Rezek - 2 hours ago
Maybe they can sleep on that little Lake extension that’s being built now at Acton. There is $$$ for that. Remember folks.... View
Savita Ubhe - 5 hours ago
Joel Suryawanshi wow domestic violence seem to be a huge issue there. Sad! View
Margaret Freemantle - 13 hours ago
Tegan Martin not sure what the answer is. Somehow, there has to be some pride instilled - perhaps well kept places get reduce... View
Property 8

@The_RiotACT @The_RiotACT
This week, the @SoM_ANU launched the Yil Lull recording studio, which will offer free recording to Indigenous musicians https://t.co/E4VBCg4akU (52 minutes ago)