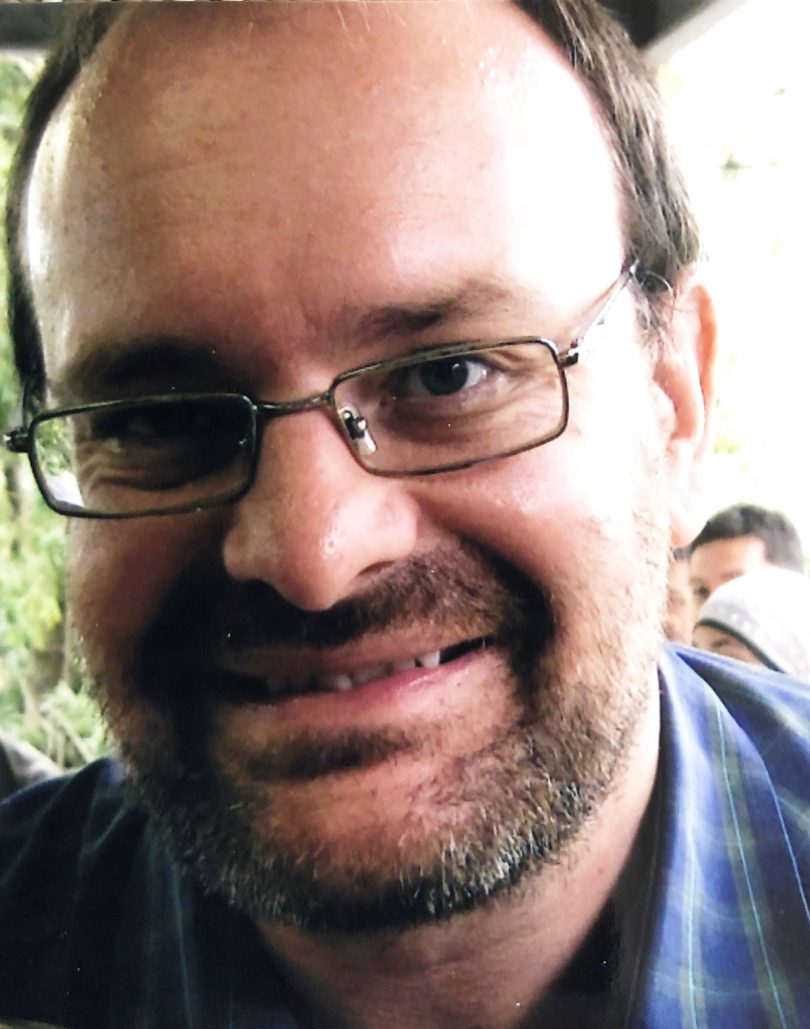 UPDATE: Paul Kipling has been found safe and well. Police wish to thank the Canberra community for their help.

There are serious concerns for the welfare of a missing 48-year-old man whose car was located by police in the Kambah Pool car park when gates were opened early this morning.

An ACT Policing spokesperson said the missing man is Paul Kipling. He was last seen at about midnight on Tuesday (21 April) in Kambah.

His car, a grey coloured Toyota Corolla with ACT registration YFQ 73S, was located at Kambah Pool, which has been closed off by police during the search for Mr Kipling. 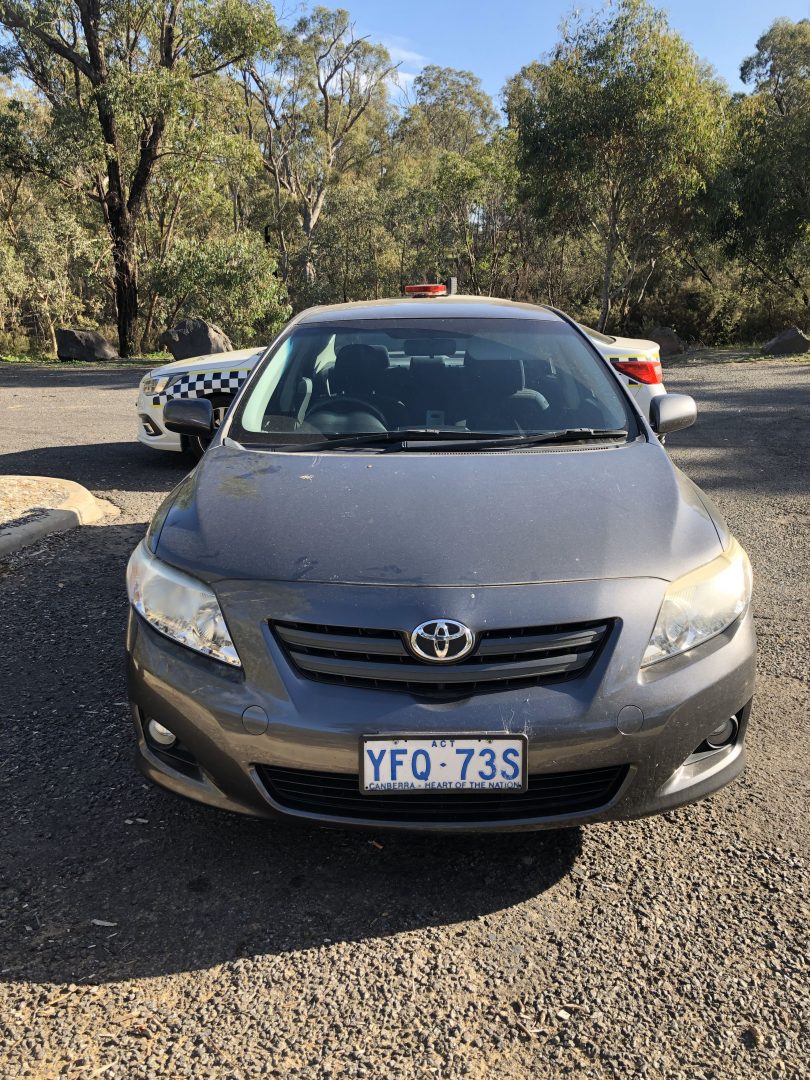 A car at Kambah Pool that belongs to the missing man. Photo: Supplied.

Police are asking members of the public to avoid the area.

He is described as Caucasian in appearance, medium build, about 173 cm (5’8”) tall with balding dark-coloured hair.

Police say they and his family hold serious concerns for his welfare.

Anyone with information that could assist police in locating Paul is urged to contact ACT Policing Operations on 131 444. Please quote reference 6523537.

Paul Mathews - 2 minutes ago
my neighbour cuddles up with his BARKING DOG, eh Chris View
Shane Jasprizza - 11 hours ago
Been on for about a month already 🤷‍♂️ View
Kelly Hartas - 14 hours ago
Hell yes View
News 32

Nell Feneck - 8 minutes ago
James Suman don’t forget the club encourages gambling and drinking so therefore contributes to domestic violence and povert... View
Nell Feneck - 11 minutes ago
David Malcolm good they shouldn’t have to... View
Kimmy Hunter - 46 minutes ago
most of the time when I go with family we struggle to find a carpark View
Food & Wine 21

Sue West - 11 minutes ago
Emma Matthews lunch here one day? View
Meredith Walton - 15 minutes ago
Ro Rowan Lang next breakfast adventure? View
Suzanne McInnes - 12 hours ago
Ken McInnes it is a lovely friendly place to go with great food. We have been there for breakfast on many sad occasions. With... View
Lifestyle 4

Rachel Spangaro Morris - 38 minutes ago
Ashley McBride the bodysuit extenders? Yep they’re amazing we used with Aldo! Allowed us to skip every second size of bodys... View
Ashley McBride - 45 minutes ago
Rachel that ‘snappy’ is an amazing idea!! View
Jackie White - 14 hours ago
Jane Kim messy yeah! Scary, nope. Crazy how such a basic necessity has changed in a few decades isn’t it!... View
News 28

Alex SmilyLex - 7 hours ago
And men cannot legally take their children to a men's refuge unless they are no longer children even if the mother has taken... View
HiddenDragon - 14 hours ago
Given the extent of the policy osmosis between Victoria and the ACT, something like the private-public housing partnership de... View
Sport 5

Ol L - 23 hours ago
People are saying in other posts that dual occs fix this. No they don’t. A house near us was rented for $500 per week. When... View
show more show less
*Results are based on activity within last 7 days