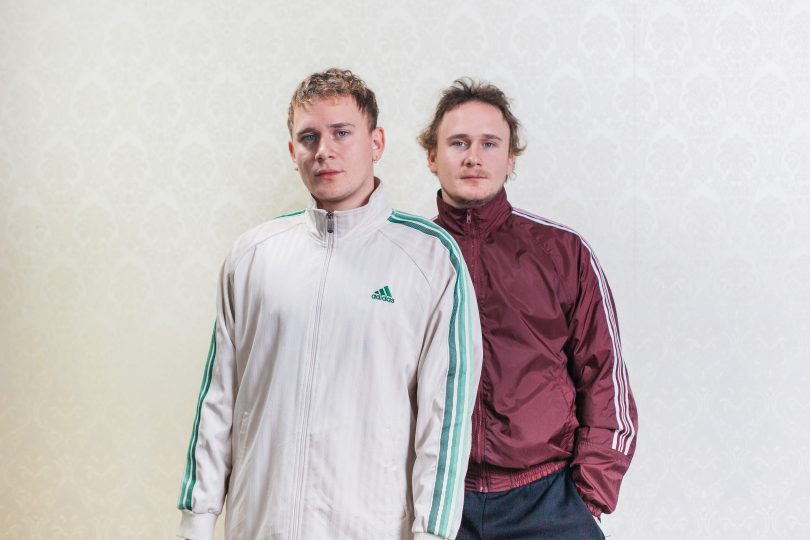 Cosmo’s Midnight will be performing at the UC Refectory on Friday night as part of their “What Comes Next” album tour. Photo: Hayden Fritzlaff.

Featured this week in the Gig Guide is Cosmo’s Midnight, who are bringing their electronic stylings all the way from Sydney to launch their debut LP, What Comes Next, as part of their Australian leg of their tour. Check out their Soundcloud page here. They will be playing at UC Refectory on Friday night from 8 pm, along with CBR legend Genesis Owusu and Mookhi.

Head over to UC Refectory on Thursday night as well, as Xavier Rudd comes to town promoting his new album “Storm Boy”. Speaking of big-name acts, both The Preatures and Regurgitator will be playing in the nation’s capital: The Preatures on Friday night at The Basement, and the ‘Gurg also at the Basement on Saturday night, playing with Glitoris and The Stress of Leisure.

For something more homegrown, make sure to check out the launch of Tangents’ new LP “New Bodies” at the Street Theatre on Friday night. Also check out the Cancer Council Fundraiser on Friday night at Transit Bar, as CHUD, Red Arja, Space Party and Fat Controller all play for a good cause. And – as I always do – another shout-out to Soundscapes for a night of unusual sounds, featuring Justin Ashworth and Zoltan Fecso all the way from Melbourne, and the local free-improv band EMSC Trio.