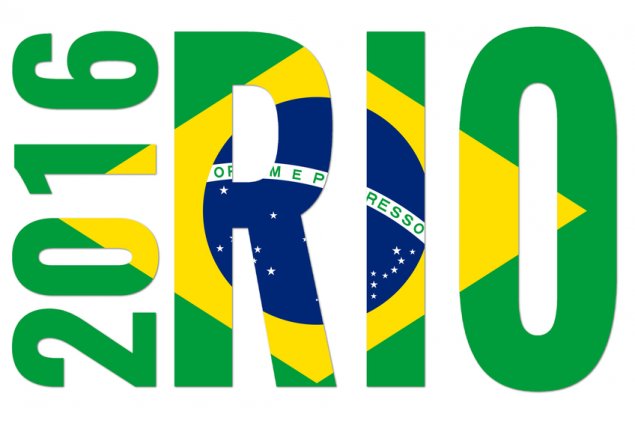 The ACT government on Friday pledged $200,000 to Australia’s Paralympic and Olympic teams as the clock ticks down to just 50 days before the start of Rio 2016.

Sport and recreation minister Yvette Berry said 18 athletes from the ACT had already been selected for the Rio Olympic and Paralympic Games, in sports ranging from athletics, hockey, cycling and BMX, with many more still chasing qualification.

“The ACT government is a strong supporter of our local athletes,” Berry said, “and earlier this year we announced that 30 local athletes would share in $80,000 from the ACT Olympic and Paralympic Training Grants program, to help with the costs of training, competition and equipment.

“As an official Olympic and Paralympic training centre, the ACT Academy of Sport supports approximately 100 athletes through high performance squad programs and an individual athlete program.”

Samuel Gordon-Stewart - 3 hours ago
It should be noted that 2CA is not, as described in the article, a commercial talk station. It is a music station. 2CC is cor... View
Nicholas Love - 6 hours ago
Chris Olsen I appear to be the person that listens to 2ca? Not many in my age bracket it would seem 😎 View
Kat Rothwell - 7 hours ago
Y'all just beige View
Opinion 61

Olympians unleashed in schools across Canberra