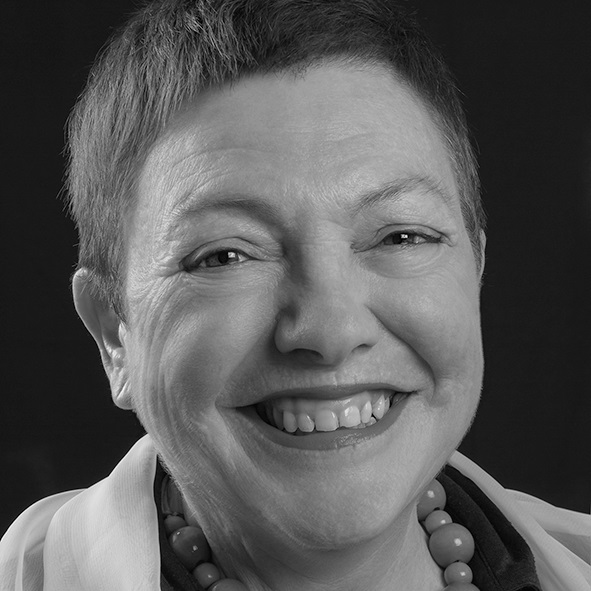 “She wasn’t always charming; she swore like a trooper; she was fierce and just overall great. I’m going to miss her a lot.”

That’s Cate Clelland as she reflected on her lifelong friend, Liz Bradley.

The Canberra Repertory Society (REP) stalwart died on the afternoon of her birthday, 6 June.

“Liz was known as a fine actor and director, but she could turn her hand at anything, she’d come down and help me sew costumes in my basement,” she said.

“She didn’t just come and help me when it was for a show she was involved in, she’d help me for me.

Liz was involved in Canberra’s theatre scene for decades, working with numerous companies such as REP, Papermoon, Centrepiece, Everyman, The Player’s Company, Free Rain and Pigeonhole.

Cate had the chance to act alongside her good friend in The House of Bernarda Alba.

“I knew how good she was, but this was where I understood why other actors admired her so much,” she said.

“She won Best Actress – I’m afraid I won Best Costuming – but she made me look so good. In that split moment, I got to experience that.”

Recently with REP, Liz directed The Woman in the Window and What The Butler Saw, as well as starring in Waiting in the Wings.

She was slated to direct REP’s final production of 2022, Sense and Sensibility, when she died.

Cate said Liz had known for a few years she was sick, so the pair had hatched a backup plan.

“We talked about it a lot. She decided I’d be her assistant director and we worked on [the play] together,” she said.

“If it hadn’t been for COVID, she would have finished it last year, so I’m sorry she was cheated out of that.

“She was so annoyed because she wanted to finish it and I honestly thought she could. So I’ll continue her vision. I’m sad, and I’d rather not, but I am honoured.”

Cate said while her friend was a giant in the theatre scene, she also had a love for her family and animals.

“She was so full of energy which I think is why we’re having such a hard time; perhaps just some people shouldn’t go,” she said.

“I saw her from all those angles, but in the end, she was just a great gal.” 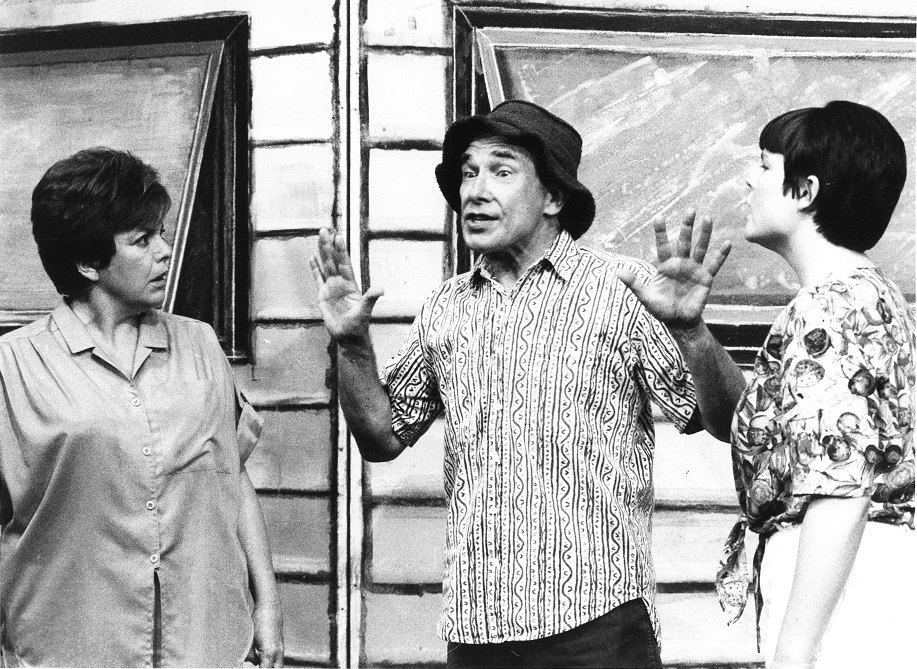 REP council member Michael Sparks was another creative who had the chance to work with Liz. They struck up a friendship that spanned more than 10 years.

“She was one of those powerhouse people. She could act and direct and was an amazing mentor. She’d take young people and give them the roles and confidence to flourish,” he said.

“As an actor, she was a person who made really strong choices, but that always made her stand out. Even when she was in the smallest role, she was never boring on stage.

“As a director, she had a clear view of what she wanted to achieve. She would have ideas of when she wanted the music to fade in and out, exactly how entrances and exits should happen. She was amazing at articulating what she wanted.”

Michael remembered when Liz called him in to play the role of an “evil KGB agent” in Woman in the Window less than two weeks before opening night.

“And I did! We ended up winning so many awards for it. She got an award-winning performance out of me in 10 days. That’s not down to me; that’s down to her as a director.”

READ ALSO Dirt, despair and death in a drug lord’s world: Twenty Minutes with the Devil is back

Michael also remembered Liz as a person who “took no prisoners” and “didn’t suffer fools gladly”.

“She was funny, loud, irreverent … she had such a hearty laugh and enjoyed life. She loved her children and grandchildren.”

Michael visited Liz in hospital a week before she died and said she had reached a place where, while she wasn’t happy to go, she had accepted it.

“She said, ‘I might hold out until my birthday’, and that’s what she did,” he said.

“She was one of those rare people. Just a phenomenal person.”

The funeral for Liz Bradley will be held at 10:30 am on Monday, 20 June, at The Chapel at Gold Creek. The wake will be at Tilley’s (Lyneham) from 12:30 pm. It will also be livestreamed.

A great piece about a great woman 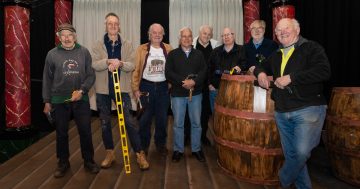 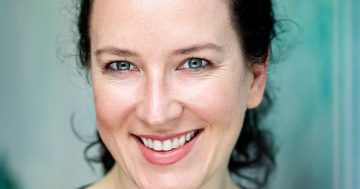 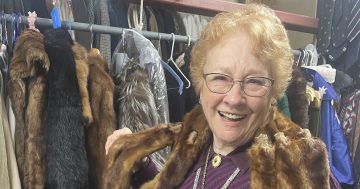 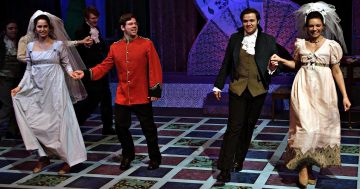 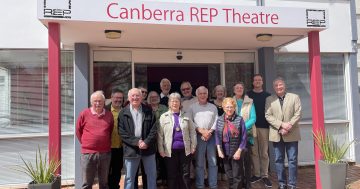 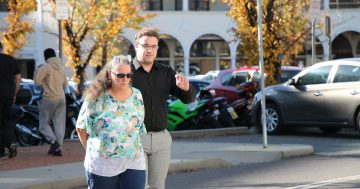 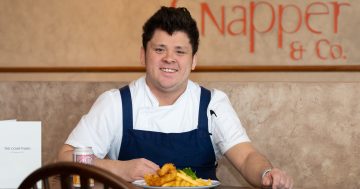 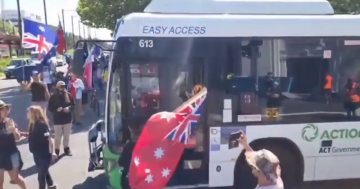 Convoy to Canberra protester and former Eurobodalla mayor warns: 'this is not going away'