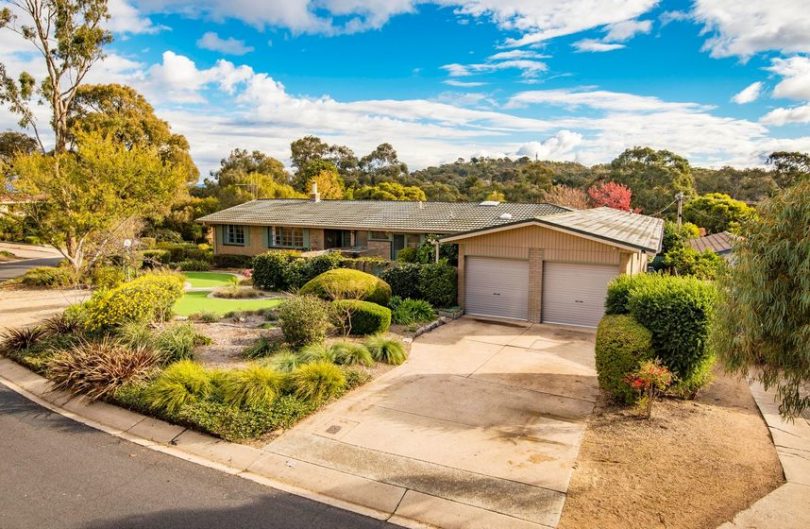 This five-bedroom home at 28 Healy Street, Spence, is for sale through Belle Property Kingston for $730,000-$770,000. Spence recorded 15 per cent house price growth in the past year. Photos: Supplied.

Ten Canberra suburbs have enjoyed double-digit house price growth over the past 12 months with Spence and Latham leading the way as the city’s top growth suburbs, according to new data released by realestate.com.au.

Suburbs in the Belconnen and Weston Creek districts topped the list of Canberra’s best performers according to the analysis which looked at Canberra suburbs with at least 30 houses sold during the year up until May 31, 2019.

The Tuggeranong district also had three suburbs in the top 10 list, while Yarralumla came in at number five and was the only inner-city suburb to make the list, as well as being the only growth suburb on the list with a median house price of over $1 million.

Chief economist for realestate.com.au. Nerida Conisbee said it’s surprising that Canberra’s property prices haven’t been impacted in the same way as Sydney and to a lesser degree, Melbourne.

“We really only saw Canberra’s price growth moderate during the property downturn, which negatively impacted Sydney over the past 18 months,” Ms Conisbee said.

“The key drivers of Canberra’s resilience are very high average incomes, high rental demand and a sustainable level of development.”

Achieving joint third placing on the list of Canberra’s top performers were the Weston Creek suburbs of Duffy and Chapman, which both increased by 13 per cent to $732,000 and $907,500 respectively. 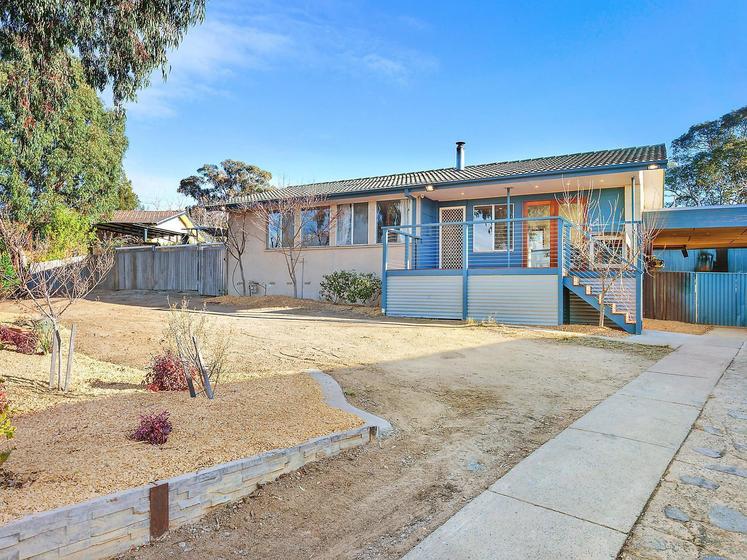 This three-bedroom house at 6 Rowallan Place, Duffy, is for sale through McGrath Estate Agents Woden for over $595,000. Duffy recorded 13% house price growth in the past year.

In joint eighth place were the Tuggeranong suburbs of Richardson and Gowrie which both increased by 11 per cent to $550,000 and $640,000 respectively.

It was back to Belconnen for the 10th top performing suburb, with MacGregor’s median sale price increasing by 10 per cent to $540,000.

Ms Conisbee said that Canberra’s north also retained its dominance when it came to the most ‘in demand’ suburb for people looking to buy houses, with Ainslie taking out the honours.

However, Garren in Canberra’s south came in as the number one ‘in demand’ suburb for people looking to buy apartments.

“At a street level, Pindari Crescent in O’Malley sees the highest views per listing in Canberra, unsurprising given O’Malley is home to numerous consulates and has some of Canberra’s nicest homes,” Ms Conisbee said.

Julie Shkolar Gowrie is in there

Do these statistics show the “mortgagee in possession” sales?
Most of these are sold “on the quiet” and they usually realise well below par as they are generally trashed and not spick and span. If included they will reduce the aggregate values.

Canberra is by no means immune to the this situation given the amount of household debt we have.

Dave Macgregor just made it.. hopefully it continues to increase 😂

Just wait for the fast train to get here mate. That plus the wife and my inheritances. Looking at 3-4million all up. It’s all about investing with hingdsight.

Might it have something to do with the number of houses available in those streets? And little to do with popularity of individual streets?

How the hell does Richardson improve when the IGA closed?

And out performing them all, every suburb in Queanbeyan 💪

Maybe it will hit us soon? Joella Keech Brad Flnt 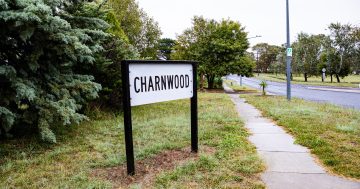 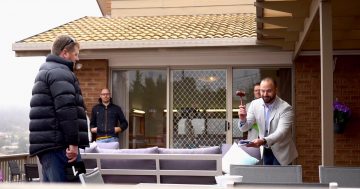