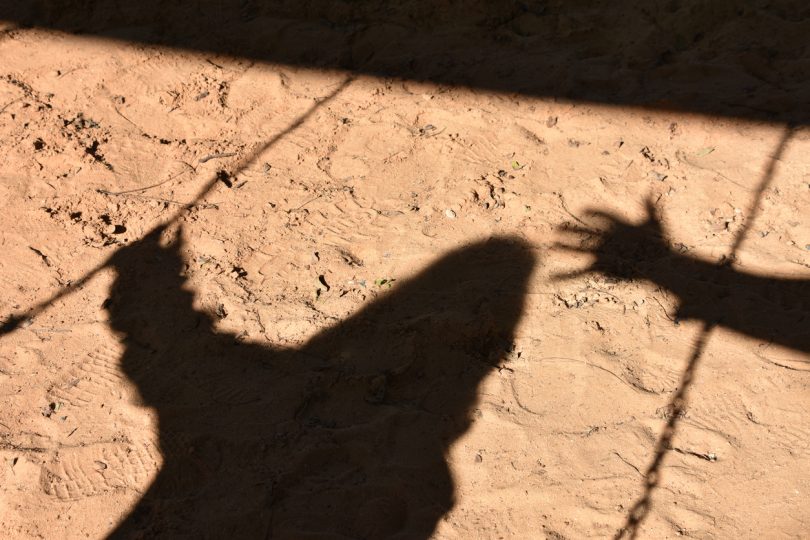 The 20th child approach since February has been reported in the ACT.

Around 4:40 pm, a man called out to several young children who were in an enclosed playground, in an attempt to coax them toward him. The children immediately reported the incident to staff.

The man is described as being 50-60 years old with a dark complexion, brown eyes, black hair, and a long dark coloured beard. He was wearing a dark coloured suit with vertical stripes, a beret, and carrying a white shopping bag.

The man was last seen walking towards Lyons shops following the incident.

Anyone with information in relation to this incident is urged to contact police.

Police said Taskforce Tydeus, which was set up to investigate the spate of child approaches across the ACT and Queanbeyan, is reviewing all reports of child approaches received since February and are asking anyone with information to email Op-Tydeus@afp.gov.au.

ACT Policing’s stranger safety tips, which can be found on its website, include:

The quicker police can respond to an incident of this nature, the quicker they can target the area and surrounds to locate possible offenders.

Police are urging anyone who may have any information that could assist police to contact Crime Stoppers on 1800 333 000, or via the Crime Stoppers ACT website. Please quote reference 6269577. Information can be provided anonymously.