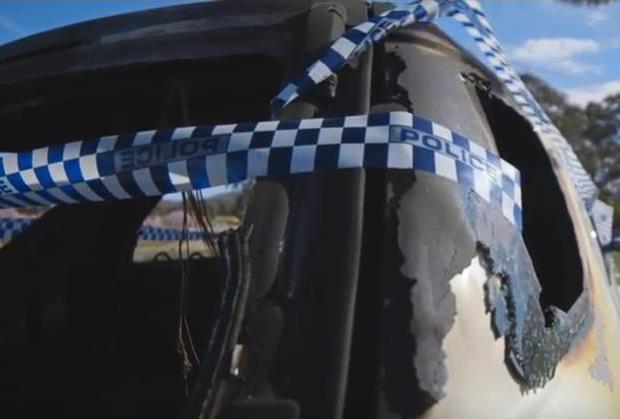 A spike in break-ins and car thefts across the ACT over the summer has prompted police to issue a warning to Canberrans to do more to secure their properties.

Officer in Charge of Gungahlin Police Station, Station Sergeant Rod Anderson said that while people were away or relaxing during the festive season and holidays, thieves were on the job, burgling homes and stealing cars.

“We’re talking about people who take cheap, easy opportunities to thieve things from other people,” he said.

He said that increasingly offenders were stealing vehicles after breaking into a home.

Many stolen vehicles are ending up abandoned and torched, with 56 burnt out cars last month. So far this year, firefighters have put out car fires in Pearce, Giralang, Hughes, Lyneham, Majura, Red Hill, Phillip, Scullin and Greenway. 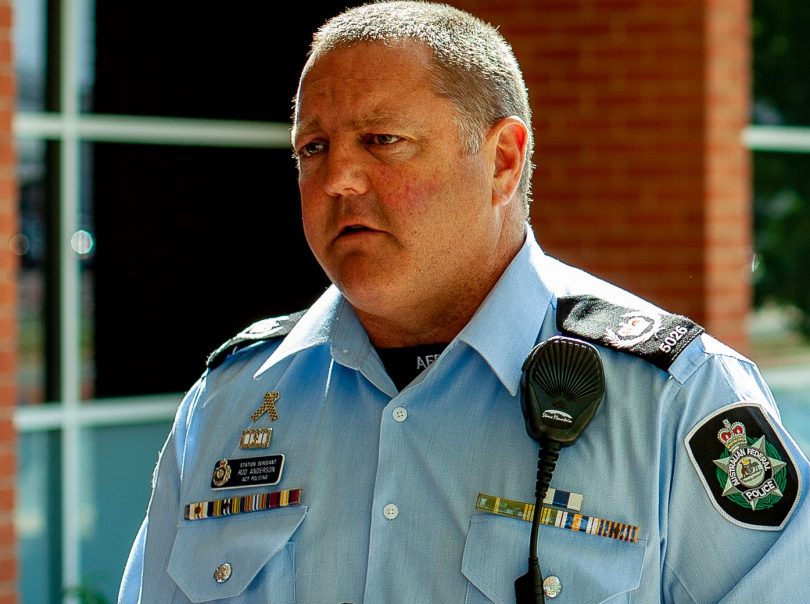 Station Sergeant Rod Anderson: many of the offenders are known to police. Photo: George Tsotsos.

He urged them to lock their doors, even if they are home, secure windows, including trimming any bushes outside that might provide cover for an intruder, and install sensor lights.

Valuables and car keys should be kept somewhere discreet and not left in the open, and vehicles should be locked even if in a garage.

He said that it was a personal attack on people to have their home broken into and vehicle stolen, and could be quite devastating.

Police, including the Crime Disruption and Intelligence teams, knew some of the people involved and were using forensic analysis of crime scenes to target particular individuals.

“We have a number of lines of inquiry and we’ve got a lot of useful information from the community about suspicious activity,” he said.

Also today, a 24-year-old Coombs woman faced court over a spate of car thefts dating back to last July, and the Crime Disruption Team earlier in the week arrested three people for similar offences.

Sergeant Anderson said the break-ins and thefts were widespread across all suburbs. “No one is immune to this,” he said.

I recommend that folks leave their TV or radio on when they leave the house. The worst time for burglary is mid-morning. Also, being on the first floor anything that is left out on a table (like a cell phone or tablet), we cover with a newspaper or magazine.

I also keep an eye on the neighborhood and have no problem reporting activity that might be suspicious.