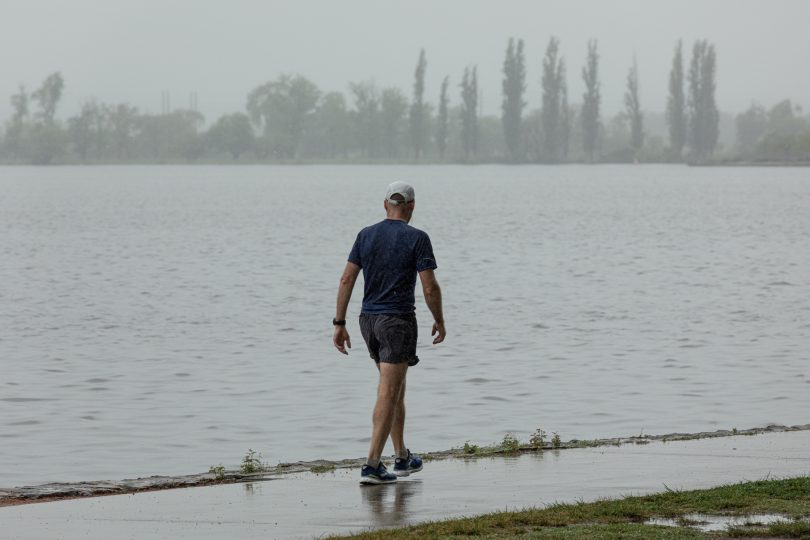 Scenes like these might be common across the ACT this summer, with the third consecutive La Niña expected to bring more wet weather to the region. Photo: Michelle Kroll.

The formal declaration of the third La Niña event in a row has delayed the start of this year’s bushfire season – also for the third consecutive year.

This year, it won’t begin until 1 November due to ongoing wet conditions, dams at maximum capacity and a higher moisture content in grasslands, the ACT Government confirmed on Wednesday (14 September). 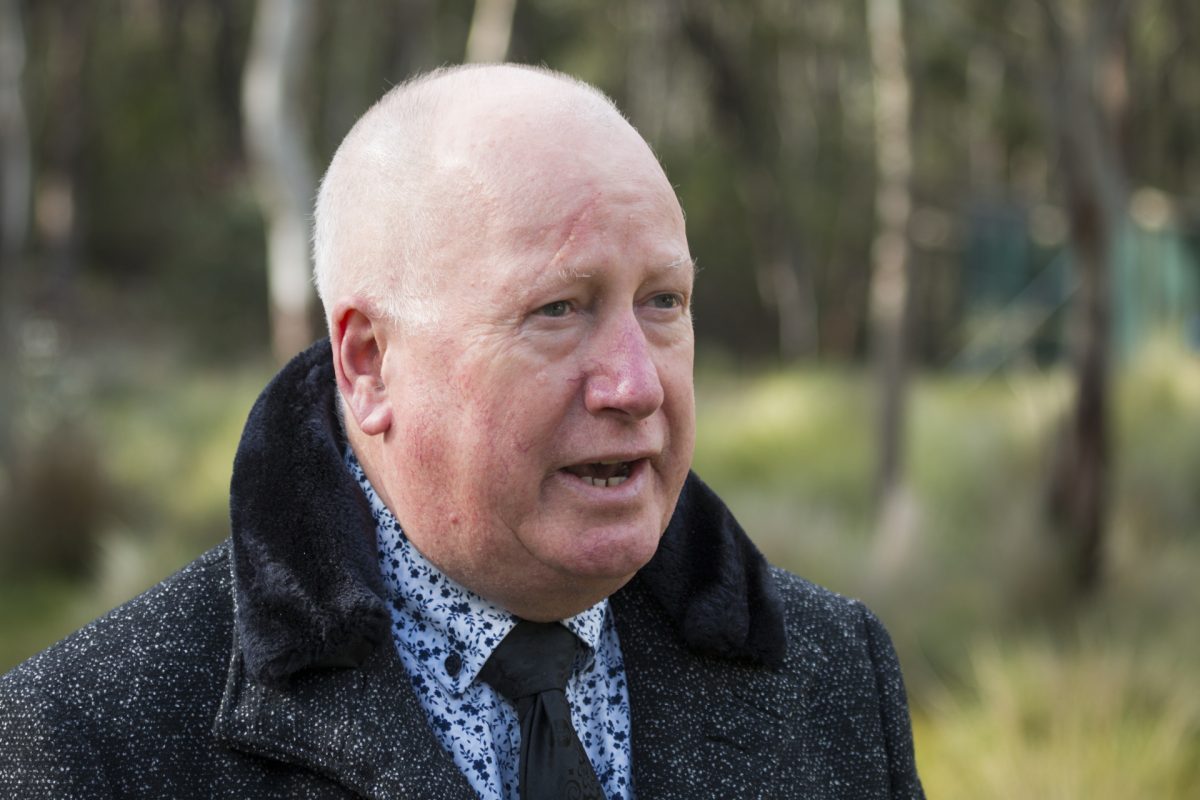 Minister for Police and Emergency Services Mick Gentleman confirmed the start of this year’s bushfire season will be delayed by a month. Photo: Region.

Minister for Police and Emergency Services Mick Gentleman said the level of rainfall during the winter months and early spring had reduced the overall bushfire threat to the community.

“We are urging Canberrans to remember that there is always a risk of bush or grass fires starting. It only takes a few days of warmer weather and increased sunshine to dry out grassland,” he said in a statement.

Mr Gentleman has reminded people to use this time to prepare their homes for the summer storm and bushfire season, and update their household’s Emergency Survival Plans.

READ ALSO It’s been six years, but Tuggeranong finally has the ‘Dome’ back again

The declaration of a third La Niña in a row had been expected for months and was formally confirmed this week by the Bureau of Meteorology (BOM).

The BOM’s updates had been at “alert” levels during recent weeks.

“Models indicate this La Niña event may peak during the spring and return to neutral conditions early in 2023,” the BOM’s update said.

La Niña events increase the chances of above-average rainfall for northern and eastern Australia during spring and summer.

Overall, Canberra experienced a very wet winter, with the overall seasonal rainfall between 100 to 150 per cent of the winter average.

June and July were drier than average, but a sodden August brought up the whole season’s rainfall.

The wettest day was the 24 hours to 9 am on 5 August when a cold front and thunderstorms passed over the Territory.

The ACT Government has also delayed the start of the storm season by a month. That will now commence on 1 October 2022.

ACT Emergency Services Agency Commissioner Georgeina Whelan said all agencies had been working hard to prepare for the upcoming season.

She echoed Mr Gentleman’s comments and urged the community to prepare for the upcoming season.

Rural landholders can continue undertaking private hazard reduction burns without a fire permit until 1 November 2022. After that date, they will be required.

Hazard reduction burns have also been underway in the ACT in recent weeks.

The government is also preparing to manage the increased demand for mowing springing from continued wet weather. Transport Canberra and City Services (TCCS) has had a resource boost thanks to a $1.2 million rapid response team.

During the 2020-21 financial year, the ACT Government increased its mowing of public lands by 43 per cent on normal levels, TCCS’s most recent annual report showed. This followed the La Niña in 2020.