Police are seeking to identify three men over a ‘coward punch’ assault that occurred in Civic in the early hours of Sunday 12 June.

At about 3.55am, a male was assaulted while outside the Supa24 convenience store on East Row.

The victim was assaulted by a male who was part of a group of three (see images below).

Police arrived on the scene a short time after the assault where they found the male victim with injuries to his face. He had been knocked unconscious and later received medical treatment in hospital. 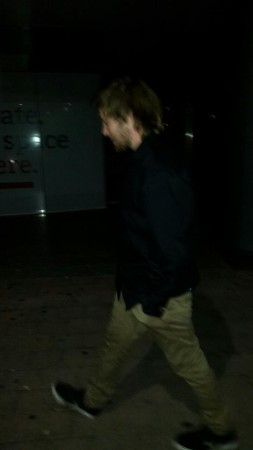 Police are seeking to identify the alleged male offender, who is described as Caucasian in appearance, with light brown hair and a slim build. He was wearing a dark shirt and beige pants.

Police also wish to speak to the two males pictured in CCTV image with the alleged offender.

The three males pictured are urged to contact ACT Policing on 131 444 or at their nearest police station.

Police are urging anyone who may have witnessed the incident or who can identify the offender to contact Crime Stoppers on 1800 333 000, or via act.crimestoppers.com.au, quoting reference 5972473. Information can be provided anonymously.

Acton - 52 minutes ago
As baby boomers pass into the final stage of life we will need more palliative care at hospitals, hospices and especially at... View
Breaking 1

Man to face court after assaulting person outside nightclub