New face-fit released after man allegedly exposed himself near playground

Police have released a new face-fit of a man who allegedly exposed himself at Lake Ginninderra playground in May after more people came forward to report similar incidents.

On 31 May, ACT Policing released a face-fit of a man who was seen committing an indecent act near the Macdermott Place playground area. As a result of the release, more witnesses came forward to report similar incidents in May.

It is alleged the man committed indecent acts near the Macdermott Place playground area on the western side of Lake Ginninderra between 6 am and 8:30 am on several days during May.

As a result of the new reports, police have released a new face-fit. 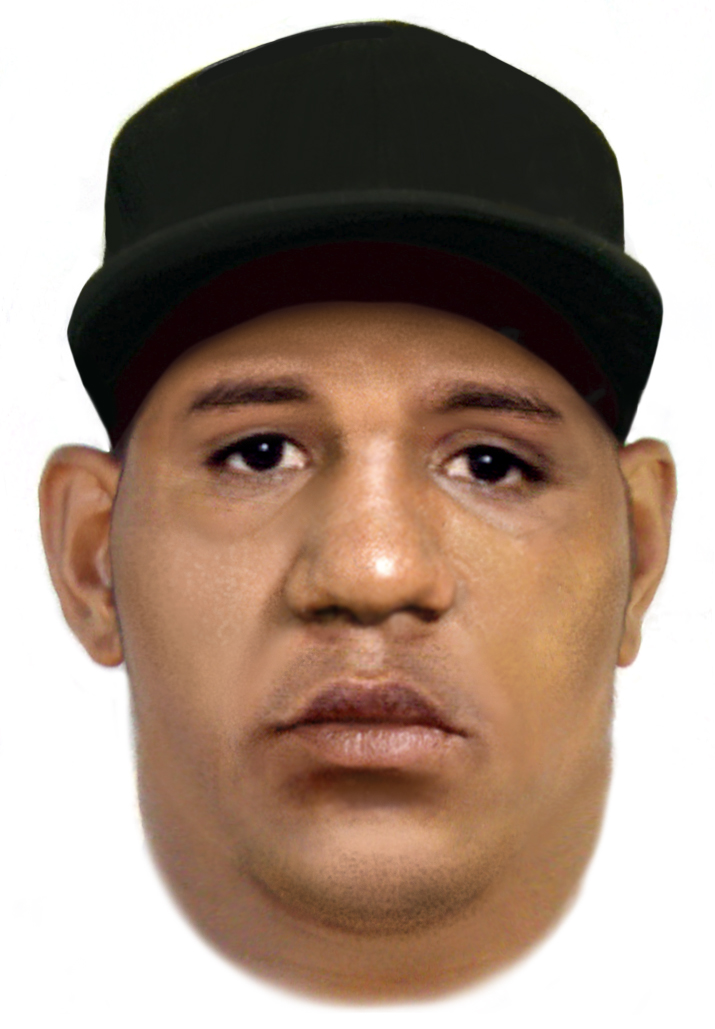 The man is described as having a dark complexion, approximately 180cm (5’11”) tall, and of solid build. He is also reported to have a dark, circular pattern tattoo on the back of one of his hands.