As the weeks roll on, the music world is adapting more and more to the new reality of social isolation.

But far from inhibiting artists from reaching their audiences, musicians are taking to the internet to share intimate live streams, footage from past performances, and creative online tidbits to keep their fans engaged.

It all begs the question: what happens to live streaming once in-person gigs resume? Some in the industry are seeing a future in which concerts operate more like sporting events, with in-person and at-home audiences both sharing in the live music experience.

For now, we’ve collected some of the most exciting streams from around the internet. Scroll down to see what’s on offer and, as ever, we’ll keep this list updated throughout the week. 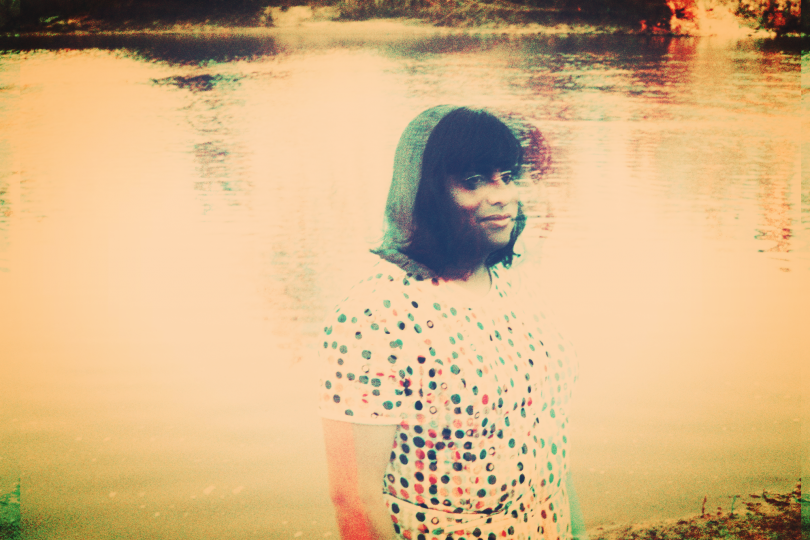 Canberra singer-songwriter-producer Shoeb Ahmad returns to the internet this week with the second installment of Breather. The series features live-streamed performances of “improvised slo-mo minimal raga tones and textural loops” that are built around the ideas of reenergising and rejuvenating. This stream is the perfect way to separate oneself from the work from home day or else dive into a new and intriguing musical landscape. 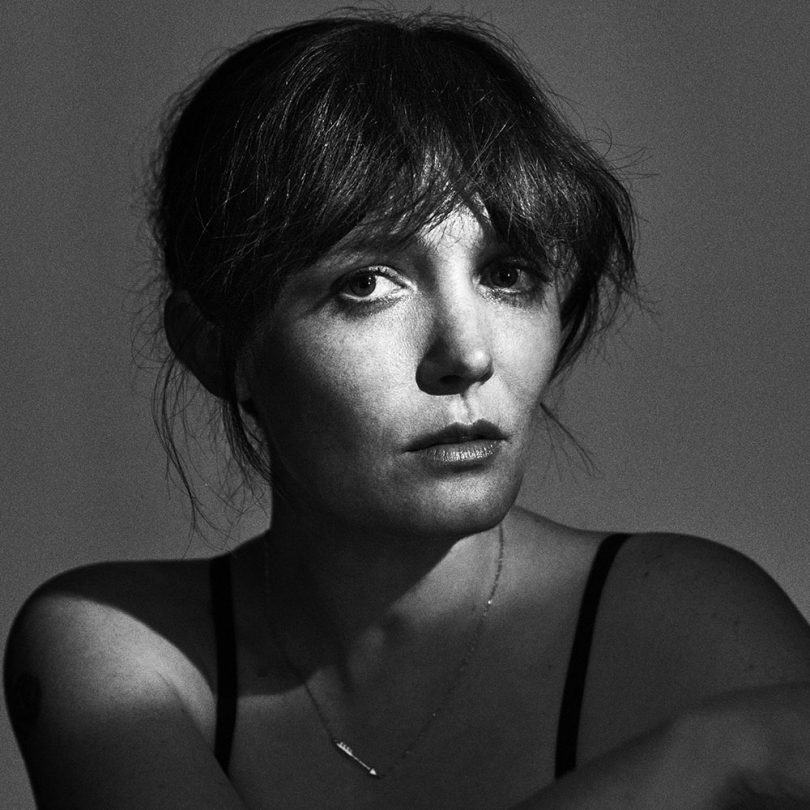 Over its first two weeks, Isol-Aid has turned into the online music festival Australia didn’t know it needed. Last week’s iteration featured the likes of Courtney Barnett, Sarah Blasko, Camp Cope and dozens more taking to their Instagram accounts for intimate live streams. Although this week’s lineup hasn’t yet been announced, expect a mix of big Australian names and up-and-comers. It’s getting harder to see how self-isolation would look without Isol-Aid.

Carly Maree - 5 hours ago
I love how people act surprised when this city has some of the worst crime I’ve ever encountered? I lived in Sydney for 8 y... View
theroundone - 17 hours ago
Who's getting punished, though, asides from law abiding rates payers in this city? A racial or sexist epithet is treated more... View
News 1

HiddenDragon - 8 hours ago
The report aired on ABC Canberra news tonight about the devastating impact of the hailstorm on important crop resilience rese... View
News 12

Rohit 'Swarley' Singh - 13 hours ago
The old demand a 50 upfront then charge you cause you're cooked again View
Buck Johno - 1 day ago
From what I remember of night rider busses it was only over summer. View
News 7

@The_RiotACT @The_RiotACT
Multicultural Eats: Where to find the best Indonesian food in Canberra https://t.co/v5lPRYRs5P (8 hours ago)

@The_RiotACT @The_RiotACT
The ACT Government's about to launch its biggest-ever domestic tourism marketing campaign. What experiences would you promote to Australia? https://t.co/Oe3GbmEsGw (10 hours ago)