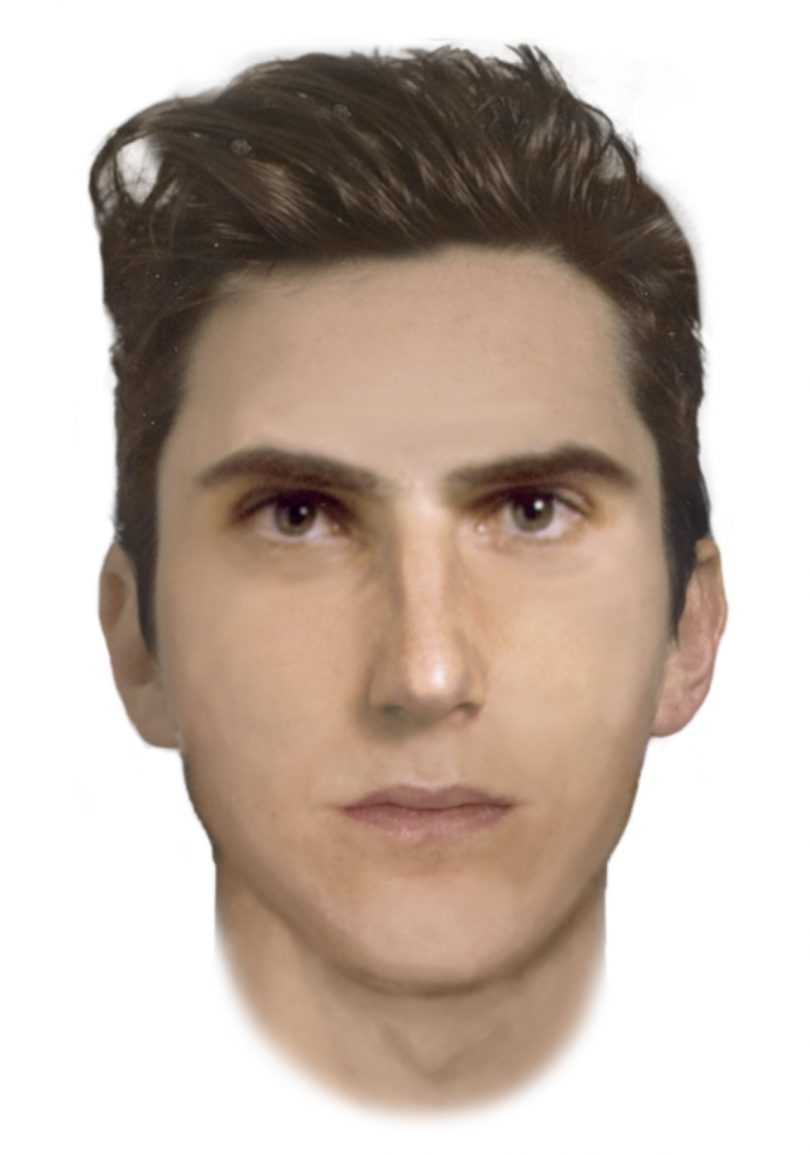 Glebe Park has seen its third robbery in the past month after a victim was assaulted and robbed nearly two weeks ago.

Around 10:30 pm on Saturday the 17th of March, a man assaulted and robbed a victim outside the toilet block in Glebe Park. The man fled on foot towards Constitution Avenue.

The recent assault and robbery comes after a group of young men mugged two people at knifepoint in Glebe Park in Civic on Saturday night on the 17th of February and two men attempted to rob a woman in Glebe Park on Monday the 12th of March.

ACT Policing has released a face-fit of a male believed to be the alleged offender.

The male depicted in the face-fit is described as being Caucasian in appearance, slim-muscular build, between 175-180cm (5’9”-5’11”) tall, light brown hair and hazel eyes. He was wearing a black hoodie and black pants.

Judi Pearce - 35 minutes ago
Thanks to this special lady ! I have one of these blankets exactly as pictured. My dear mother (Ollie Dyball) purchased it fo... View
Opinion 29

Grant Hunter - 2 hours ago
Julie Macklin lots of people aren’t jabbed Brownshirt View
Julie Macklin - 3 hours ago
Susan Williams Are you not vaccinated? Vaccinated people mostly don't have a problem with this; only the unvaccinated. It's a... View
Michael McDonald - 5 hours ago
Meegan Ward Well said. View
Property 1