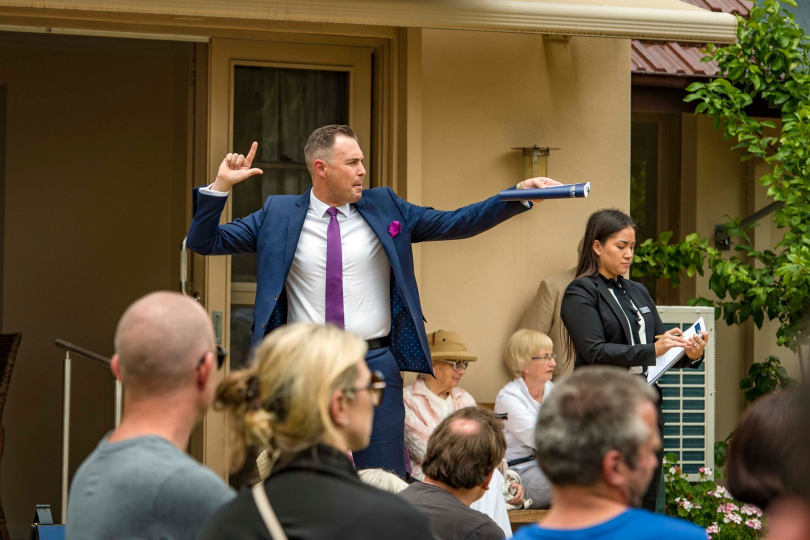 Buyers are back in the market and prices climbing again. Auction clearance rates have been very strong. Photo: File.

Canberra’s home prices are roaring back into record territory after rebounding to peak levels at the end of October from their winter lows.

The latest monthly data from CoreLogic shows dwellings – including houses and units – rising 0.6 per cent last month and a solid 2.4 per cent for the quarter, the largest three-monthly rise since May 2017.

The market slipped into negative territory during the winter, although not as much as its bigger cousins in Sydney and Melbourne, but by the end of August it was on the way back, down only 0.4 per cent.

The overall dwelling median value according to CoreLogic is $601,487.

While dipping over the traditionally quieter winter months, Canberra house prices have held up well compared with other capital cities, booming Hobart being an exception. 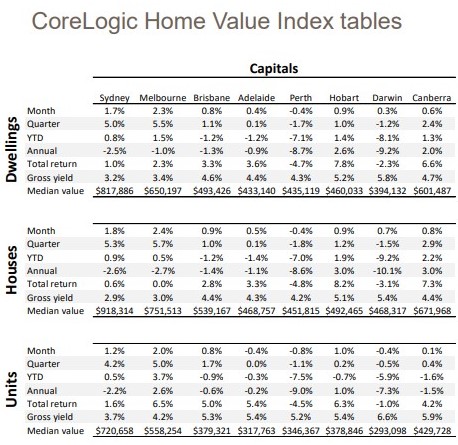 Independent’s Tuggeranong principal Will Honey says there has been rising confidence in the market after the distractions of election and the banking royal commission.

“Visitor numbers to open homes have increased with the seasonal spring selling season, which is filtering through to good results,” he said.

Mr Honey said demand had been strong for stand-alone houses and auction clearance rates had been very strong.

“The weekend clearance rate was 81 per cent, at the same time last year it was 44 per cent, which again indicates the increase in confidence in the market,” he said.

“The demand has been in strong in the lower to mid-price range in the Tuggeranong Valley, where we are seeing the lowest days on market. Obtaining offers within one to two weeks of the commencement of marketing campaign is not uncommon.”

Mr Honey said there had been a slight increase in investors returning to the market, looking to pick up value in the established apartment market.

“This is a great sign, as we feel there is still value in this segment,” he said.

Listings had been higher but this was not surprising in spring.

While the spring surge, assisted by lower interest rates, may be welcome for sellers, more heat in the market is bad news for those trying to buy their first home, especially with lending still tight in the wake of the banking royal commission.

Making sure we’re all chained to debt for the rest of our natural lives!

Tracey Lenihan yet no luck!

Making sure first home buyers have no chance, that’s something to celebrate

Alec Brown about to fire ?